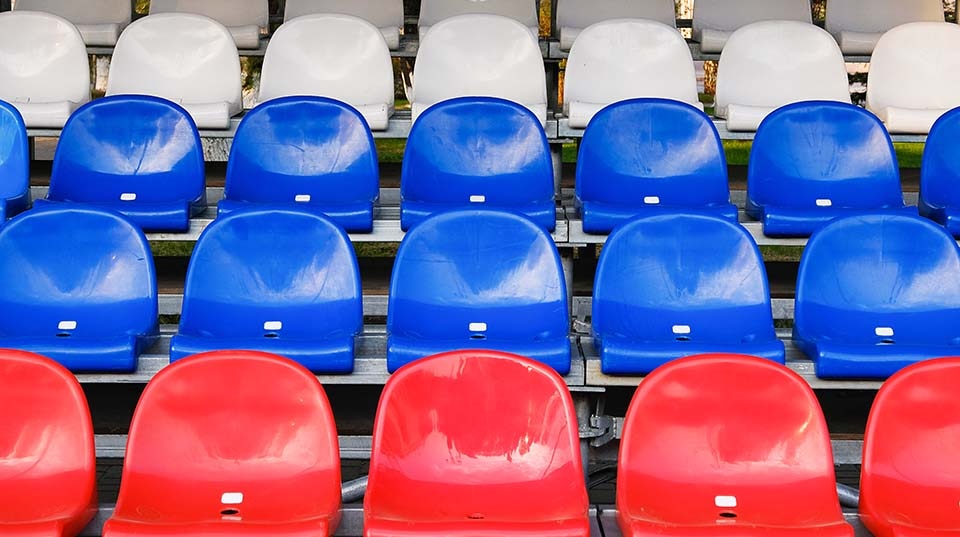 With the 2020 U.S. presidential elections now just weeks away, investors may be wondering how the tax plans of the two main candidates compare—and what, if anything, they should do to get ahead of any potential changes to tax law.

Before digging into the tax proposals on offer from President Donald Trump and former Vice President Joe Biden, let’s address the latter question first: We don’t recommend making changes to tax and financial plans in response to campaign proposals.

“The outcome of the election is far from settled, and the future course of any changes to tax law remains highly uncertain,” says Michael Townsend, Schwab’s vice president of legislative and regulatory affairs. “The president and next Congress won’t be sworn in until January, and it will take time for any new tax proposals to gather support.”

However, it’s also worth noting that by historical standards, taxes are currently quite low, and so we do recommend that investors consider revisiting their financial plans and talking with their tax advisors to make sure they are investing and saving as tax-efficiently as possible, says Hayden Adams, CPA, director of tax and financial planning at the Schwab Center for Financial Research.

“For high-income earners, in particular, it can be helpful to think about how a potential future increase in taxes could affect their finances, just as part of their normal financial housekeeping,” he adds.

With that in mind, let’s look at how the candidates’ proposals stack up:

As you might expect, a second term for Trump probably wouldn’t mean major changes to tax law following his signing of the 2017 Tax Cuts and Jobs Act (TCJA) earlier in his presidency. That law, which lowered tax rates and doubled the standard deduction, among other adjustments, should be familiar by now.

Trump’s second-term agenda calls for making much of the TCJA’s features permanent, instead of letting them expire in 2025, per current law. Trump has also indicated interest in cutting taxes even further for both individuals (specifically, for middle-income households) and businesses. However, these proposals are light on detail at this point.

A Biden win would likely mean more significant changes could be on the table. In general, most households wouldn’t see major changes under the policy plans announced so far. However, higher-income households could see their taxes rise if a Biden administration got all of its proposals written into law.

Here are some of his major proposals, as well as some strategies investors could consider if they were concerned taxes could rise in the future—no matter the cause:

Again, this is just a snapshot of Biden’s proposals now. The road between proposal and law can be a long one, and these may never become law.

Moreover, Biden’s tax proposals likely won’t have a chance if Congress remains divided as it is now, with Republicans controlling the Senate and Democrats having the majority in the House of Representatives. And even if Democrats were to win control of the White House and both chambers of Congress in 2021, the party isn’t uniformly in favor of all of Biden’s proposals.

“Any bills that come together would have to pass Congress with majority support and be signed into law by the president,” Michael says. “Even if Democrats controlled everything, it’s far from certain these particular ideas could win unanimous support within the party. Considerable negotiations would be needed to reach consensus and these proposals would in all likelihood change significantly.”

But it’s always worthwhile to make sure your tax planning accounts for your current financial situation, as well as your expectations for the future.

We think it’s generally a good idea to avoid getting distracted by election-season proposals—there’s a reason we say “Ignore the Noise” as part of our Investing Principles—and instead stay focused on maintaining a diverse portfolio allocation guided by a wealth management plan. If you have particular concerns, then take this time to talk them over with an advisor. And if you don’t have a financial plan, then we strongly suggest you create one.

This information does not constitute and is not intended to be a substitute for specific individualized tax, legal, or investment planning advice. Where specific advice is necessary or appropriate, Schwab recommends consultation with a qualified tax advisor, CPA, financial planner, or investment manager

Diversification, asset allocation, and rebalancing strategies do not ensure a profit and do not protect against losses in declining markets. Rebalancing may cause investors to incur transaction costs and, when a nonretirement account is rebalanced, taxable events may be created that may affect your tax liability.