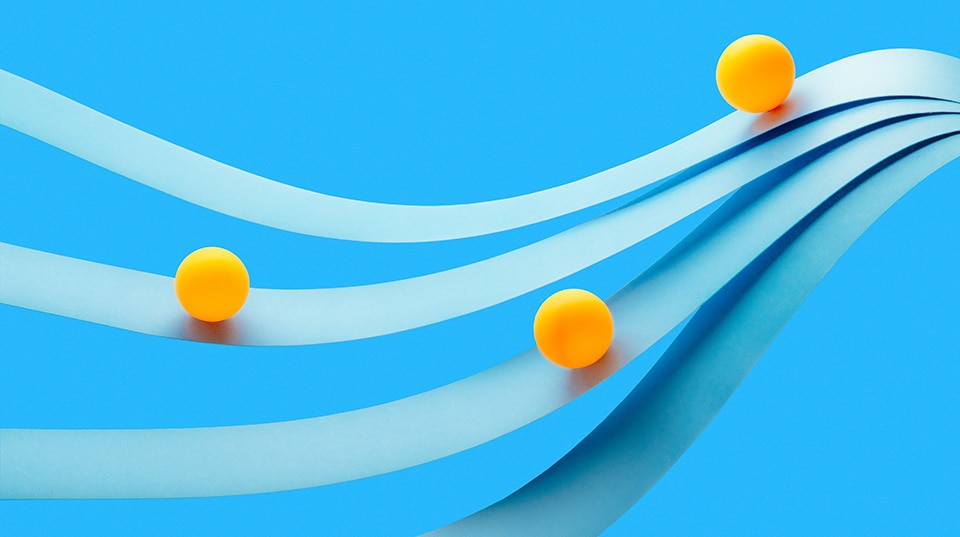 Hundreds of years of history shows us that investment bubbles have been a regularly occurring feature of the financial markets. For as long as humans have been trading investments, whether in commodities, real estate or equities, there have been periods of time when the prices of assets have become disconnected from their underlying value. Although bubbles typically are identified after they have popped, there is a repeating pathway characterized by a specific set of conditions that helps to predict them. The conditions appear ripe again for the start of the next investment bubble.

Investment bubbles often begin as a natural byproduct of extremely stimulative polices enacted in the wake of global recessions. They are born of easy money, grow on speculation fueled by a strong fundamental theme and high investor confidence, and collapse as money tightens, usually well after disconnecting from intrinsic value. The specific set of conditions that characterize the start of an investment bubble appear to be forming.

Alternative energy and other green stocks could benefit from proposed U.S., European, and Chinese climate and green energy legislation and spending including electric vehicles, renewable power generation, eco-friendly infrastructure, and home energy efficiency. The scope of the initiatives is bold and includes wide-ranging goals:

All these green initiatives are supported by substantial funding plans. For example, a full 30% of the EU’s €1.8 trillion budget and recovery plan for 2021-2027 is intended for a transition to green infrastructure. Biden’s plan includes $174 billion in proposed funding for electric vehicles alone. China’s investment in a greener future isn’t defined by the programs cost, but it’s safe to assume it will also be sizable given the size of their economy and the scope of the planned transition.

In a hint of what could come, the lead up to last year’s U.S. elections saw alternative energy stocks outperform traditional energy stocks by a very wide margin, roughly 100%, as you can see in the chart below. Europe’s Green Deal and candidate Biden’s emphasis on climate initiatives, combined with his lead in the polls, gave these stocks a boost. But, that performance gap has narrowed sharply this year as oil prices moved up from $45 to $65 per barrel, supporting traditional energy stocks. Some green high-flying growth stocks pulled back as interest rates jumped. What unfolded appears to have been a classic case of “buy the rumor, sell the news.”

Source: Charles Schwab, Bloomberg data as of 4/11/2021. Indexes are unmanaged, do not incur management fees, costs and expenses, and cannot be invested in directly.

Green stocks now appear to have given up last year’s gains and the recovery and stimulus driven gains in oil prices and interest rates appears to be moderating. This could mean it may be time for “green” stocks to begin to inflate again as progress is made on the Biden infrastructure plan and Europe gets closer to deploying its green funding initiatives.

Often past bubbles have been concentrated in just one sector and country (ex, U.S. tech stocks). In contrast, a green stock bubble will span many sectors and markets around the world.

Bubbles are notoriously hard to pinpoint in real time and there are a number of themes that could emerge next. As the new economic cycle gets underway, a new investment bubble is likely in the early stages of forming, leading to wide-reaching economic and market effects. Although the bursting of a bubble can help drive a global recession, the preceding multi-year inflation can help sustain stocks’ high valuations or possibly propel them even higher.

Digital currencies are highly volatile and not backed by any central bank or government. Digital currencies lack many of the regulations and consumer protections that legal-tender currencies and regulated securities have. Due to the high level of risk, investors should view Bitcoin as a purely speculative instrument.