October 29, 2020
Find out how you can how you can use technical and fundamental indicators together to figure out whether it might be a good or bad time to enter a trade.

It's important to use different fundamental and technical tools when looking at possible trading opportunities. You can sometimes help to avoid potentially costly mistakes by applying several indicators when researching stocks. 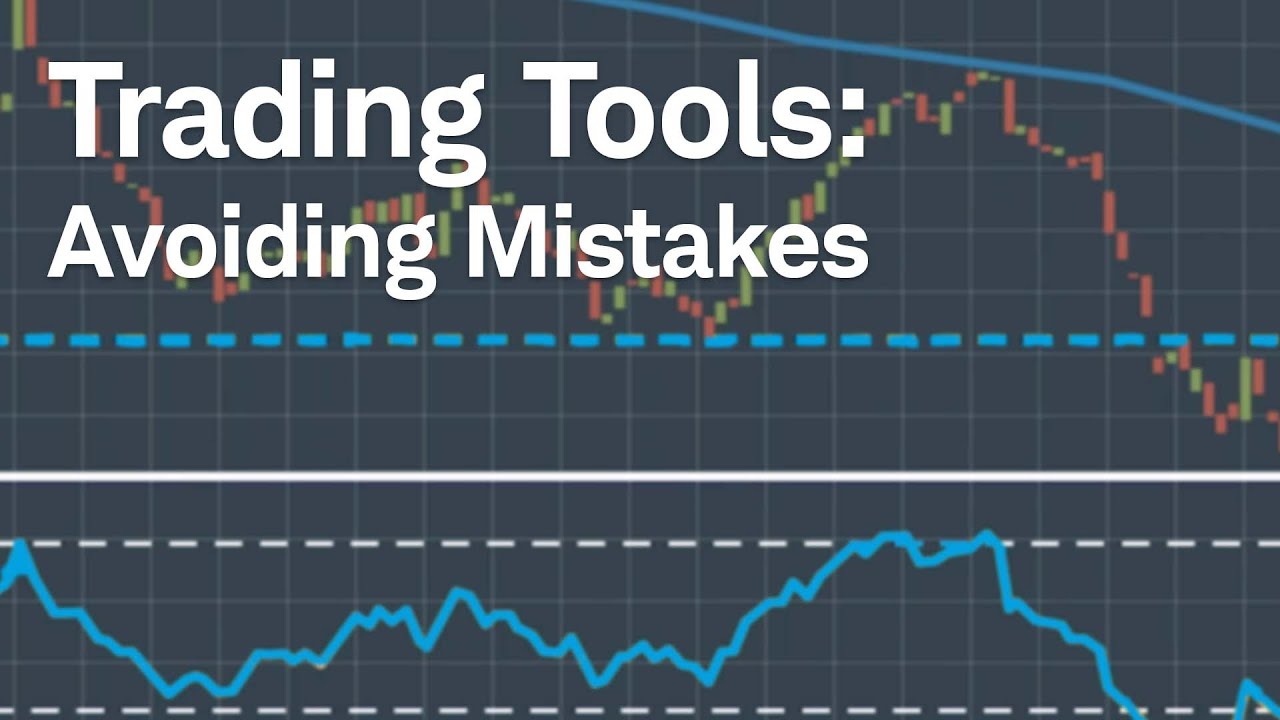 Even if you think you've got a good idea about a potential trade, sometimes market conditions mean that the timing might not be right.

In previous episodes of Trading Up Close, we've looked at how traders can use different fundamental and technical performance measures to help pick stocks and plan trades. Today, we'll take a different tack and use some of those techniques to avoid a potentially costly mistake.

Let's say you're thinking the Energy sector might have some interesting opportunities. We'll start by using a screener to create a short list of stocks. Remember that there are many factors to consider when conducting research o potential trades, but for the purposes of this example, we'll keep things simple. We can use earnings growth; revenue growth; valuations, as expressed by forward Price/Earnings; and debt-to-equity ratios to help rank stocks according to the underlying company's financial strength.

Stocks A and C could be good candidates because both have three years' worth of EPS and revenue growth, manageable debt levels, as well as P/E ratios that are relatively affordable.

We can probably rule out stock B because, despite having no debt, its history of negative earnings per share growth gives us pause.

Having narrowed our list down, our next step will be to see what the recent price action can tell us. Remember, technical indicators can help us determine if now might be a good time to buy either of these stocks.

Stock A's chart has a few potential red flags. First, it has fallen through a significant level of support, as indicated by this green line we've added to the chart. On its own, that might not be too worrying, but note the increase in volume after the stock started falling. This could suggest a trend is forming.

As we learned in a previous episode, one way to confirm a trend is to look at the Relative Strength Indicator, or RSI, which measures how much a stock gained on its up days relative to how much it lost on its down days. In this case, the RSI is sloping in the direction of the short term downtrend, which is a negative signal indicating increasing momentum behind the decline.

Finally, the stock is trading below its 200-day Simple Moving Average, seen here as the blue line on the top chart, which is another negative signal. Remember, the moving average is the stock's average closing price over a set period, in this case, 200 days.

All told, this doesn't look like a great time to open a position in stock A. Let's see if stock C is any better.

Unfortunately, stock C is also trading below its 200-SMA—not as far below as stock A, but it's still not a great sign. Again, we'll check the RSI to get a sense of whether a trend might be forming, and can see that the RSI is hitting lower short-term lows at the same time the stock's price dips, which could mean the price could fall further.

It's also worth noting that this stock has spent two weeks below its 200-day SMA. Many traders want a stock to make three consecutive closes above a level of resistance before opening a position, ideally paired with increasing volume.

Also, we can see that the MACD lines crossed when the stock started sliding from its previous high, and also broke below the zero-line. In a previous video, we learned that some traders will use cross-over moves and breaks below the zero-line as reasons to sell part of a long position. Other traders might wait for the MACD lines to break back above zero before entering a position. In other words, there just might not be a lot of interest out there in the market to support a reversal at this time.

Further supporting the 'pass' mentality on this trade, the energy sector index EZK is showing a recent move below a long term level of support around 2,000 dollars.  Since violating this ledge, the sector has not been able to challenge that same range on the bounce back.  Many traders would wait for this index to recapture that previous support, now resistance, before considering positions within this sector.

So, this is a case in which two stocks offered tempting fundamentals, but a quick look at their technical charts revealed that the market action just didn't support a trade at this time. If we had focused just on their fundamentals, we might not have made a good trade. This is why it helps to bring a variety of indicators to bear.

Sometimes, the best trade is the one you don't make. To learn more about trading, watch the other videos in this series and subscribe to our You Tube channel. 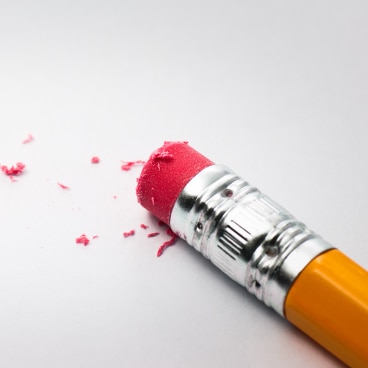 For new market traders, review these common trading mistakes so you can avoid emotional blunders with your investments and take advantage of psychological edges.

This video is made available for general informational purposes only and should not be considered an individualized recommendation or personalized investment advice. The investment strategies mentioned may not be suitable for everyone.

Schwab does not recommend the use of technical analysis as a sole means of investment research. Past performance is no guarantee of future results.