June 16, 2022 Schwab Center for Financial Research
Economic uncertainty may have peaked in the first half of 2022, but it remains high. Stocks are likely to continue to feel the weight of Federal Reserve policy tightening, shrinking market liquidity and slower economic growth. 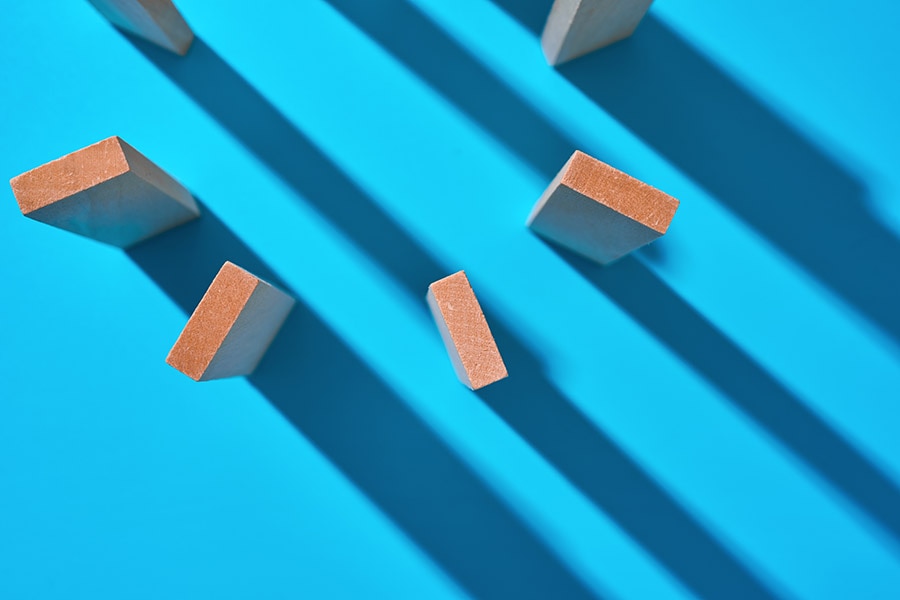 The U.S. economy and stock market struggled in the first half of 2022. Facing a multi-decade high in inflation, aggressive monetary policy tightening by the Federal Reserve, and the effects of the Russia/Ukraine war, the S&P 500® index was down 21.3% as of June 13th. Sharp, countertrend rallies may continue this year, but aggressive Fed policy, the turning of the liquidity tide, and slower economic growth likely will keep pressure on stocks.

Beginning with the COVID-19 pandemic in March 2020, the U.S. economy and asset markets greatly benefited from the epic jolt of trillions of dollars' worth of liquidity doled out by the Federal Reserve and Congress. With that liquidity now drying up—the Fed began raising short-term interest rates in the first half of this year—many wonder whether a recession is likely. History's lessons about the impact of Fed rate-hike cycles suggest a recession is more likely than a soft landing.

Although the S&P 500 index reached bear market territory (that is, a drop of 20% or more from a recent peak) in mid-June, many of its underlying stocks had been in bear markets for a while, as had the Nasdaq and Russell 2000 indexes. Short, sharp rallies within an underlying downward trend are typical of bear markets, so investors should be prepared for more volatility. Weakening earnings and profit-margin outlooks could prompt another leg down for the market.

In the meantime, this is not a market likely to reward excessive risk-taking, and we continue to emphasize the importance of diversification (across and within asset classes) as well as the power of periodic rebalancing (that is, trimming investments that have grown beyond your target allocation and buying more of investments that have become underrepresented).

Lastly, when markets become more volatile and weakness takes over from strength, we always remind investors that panic is not an investing strategy.

Returns should be better for fixed income investors in the second half of 2022, now that interest rates have reset higher. However, we still expect volatility to remain high as central banks shift away from easy-money policies.

Heading into the year, we forecast rising interest rates and increased volatility, which proved to be accurate. However, we didn't expect it to happen as rapidly as it did. We thought it would likely be a more gradual process. But the war in Ukraine sent energy prices spiking, and supply-chain problems were more prolonged than expected, causing inflation to spike sharply higher.

The resulting message from the Fed was loud and clear: It will tighten policy "expeditiously" until inflation comes down. We translate that to mean the upper bound of the federal funds target rate will reach 3% or more by the end of 2022. After that, it's likely that the pace of rate hikes will slow, as tightening financial conditions should lead to a slower economy and lower inflation. The market is pricing in a fed funds rate of as high as 3.8% by 2023. We think that may be too high to be sustained given the economic challenges facing the global economy.

In the second half of the year, we look for the yield curve1 to flatten further as the Fed hikes short-term rates, and for volatility to remain high. However, we believe the bulk of the increase in yields is likely behind us for this cycle and now favor adding duration exposure,2 while continuing to focus on higher-credit-quality bonds.

As with any tightening cycle, the risk of recession is rising. Based on past tightening cycles, the chances of the Fed achieving a "soft landing" for the economy are not great. In recent history, there have been only two tightening cycles (1994 and 1984) that avoided a decline into recession.

Even with the rising risk of recession, it's worth noting that each one is unique. The current environment seems most similar to the early 1980s. Inflation was high in large part due to oil price spikes. In response, the Fed raised nominal and real interest rates aggressively. The economy was otherwise relatively healthy, with a solid banking system and consumers who weren't overextended on debt. Nonetheless, there were two steep back-to-back recessions during that time period, from January to June 1980, and from July 1981 to November 1982. Housing and manufacturing experienced sharp declines and the unemployment rate soared to double-digit levels.

While the Fed is determined to push inflation lower, there's a good chance it won't have to go to the extremes of the early 1980s. Demographic trends are far different with the U.S. population aging. That tends to result in slower growth and inflation. Another key difference in policy this time around is the use of "forward guidance" by the Fed. In the 1980s the Fed provided very little information about its plans to the markets. Consequently, rate hikes often surprised investors, consumers, and businesses—increasing volatility. This time around the markets should be able to anticipate changes, mitigating some of the surprise factor that can create added volatility.

Economic uncertainty may have peaked in the first half of 2022 but could still contribute to volatility and affect market performance for the remainder of the year.

Stocks around the world slumped during the first half of this year as economic uncertainty surged with the war in Europe, a lockdown-induced recession in Asia's biggest economy, stubbornly high inflation, and several major central banks pursuing the most aggressive series of policy rate increases in decades. Only the more commodity-driven markets of Canada, Australia, and the U.K. fared noticeably better than others, when measured in U.S. dollars.

We have been recommending strategic weights across asset classes and sectors this year, not because we don't have any ideas but because diversification itself is an especially good idea right now in the current period of heightened volatility. The correlation across stock markets has fallen to among the lowest levels in 20 years and portfolios benefit from diversification as sectors and markets move more independently of each other.

Shorter-duration stocks can help manage the risk of rising rates. In other words, stocks with more immediate cash flows, rather than cash flows in the distant future, tended to outperform after rates bottomed in 2020, and are more dominant in international markets.

Economic uncertainty may have peaked in the first half of 2022, but it remains high. Having a well-balanced, diversified portfolio, with a risk profile consistent with your goals, and being prepared with a plan in the event of an unexpected outcome are keys to successful investing.

1 A yield curve is a line that plots yields (interest rates) of bonds having equal credit quality but differing maturity dates. The slope of the yield curve gives an idea of future interest rate changes and economic activity.

2 Duration is a measure of the sensitivity of the price of a bond to a change in interest rates. Some people confuse a bond's duration with its term, or time to maturity. However, term is a linear measure of the years until repayment of principal is due; it does not change with the interest rate environment. Duration, on the other hand, is non-linear and accelerates as the time to maturity lessens.

Another bear-market rally; another fake-out. 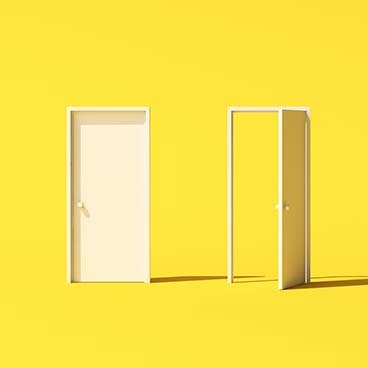 We suggest that muni investors consider taking advantage of the recent selloff by moving up in both credit quality and coupon structure, and moderately extending duration.