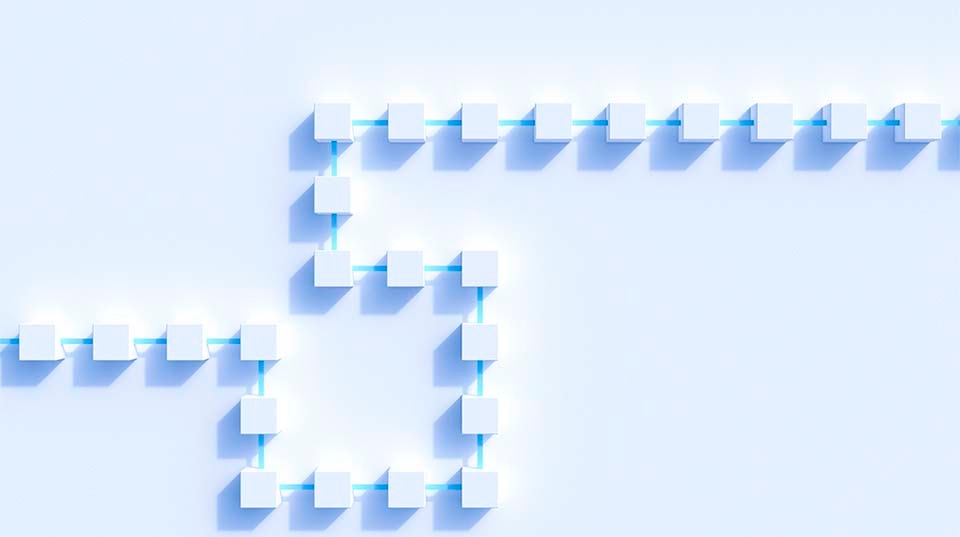 Nobody enjoys paying taxes, but if you had to pick one tax that is almost universally disliked, it’s the alternative minimum tax (AMT). As with any controversial topic, there are many opinions out there about the AMT—and, unfortunately, a lot of misinformation.

What is the AMT?

The easiest way to envision the AMT is to think of it as a tax floor. Once your tax rate drops to that floor, the AMT won’t allow it to go any lower.

Originally, the AMT was intended to crack down on wealthy people who weren’t paying any income taxes. Gradually, as inflation caused incomes to rise, the middle class started to get hit with this tax.

With the passage of the Tax Cuts and Jobs Act (TCJA), passed in December 2017, the AMT rules significantly changed.. However, the changes are temporary and apply only to tax years 2018 to 2025 unless Congress extends them or makes them permanent.

What are the chances the AMT will affect you?

Prior to the passage of the TCJA (tax years 2017 or earlier), if your household income was over $200,000 per year, there was about a 56% chance that the AMT would show up on your tax return¹. With those odds, many people were rightfully concerned about the AMT affecting them.

Along with the increased exemption, the point at which the exemption begins to phase out has been significantly increased (see the chart below).

Once your income for the AMT hits the phase-out threshold, your AMT exemption begins to phase out at 25 cents for every dollar over the threshold. In the past, the phase-out level was quite low and many households that wouldn’t consider themselves to be wealthy were getting affected by the AMT.

TCJA also made changes to itemized deductions, such as reducing the deduction for the taxes you paid and removing the deduction for various miscellaneous expenses. Combined, these changes should result in the vast majority of households not having to be concerned with the AMT affecting them. That said, the AMT could still kick in if the triggers listed below apply to you.

These are some of the most likely situations:

If you’re close to the AMT thresholds, you can use IRS Form 6251 to see if you’re at risk. You can also run your own projections using tax preparation software or hire a tax professional to calculate it for you.

Depending on your income and deductions, you may find yourself affected by the AMT in one tax year but not the next. If you’re close to the AMT threshold, it’s good practice to do a multiyear projection to see which tax years pose the most risk for you and how you might mitigate that risk. For example, you could accelerate or delay certain transactions to minimize the risk of triggering the AMT, such as determining the best tax year to sell an asset with a large gain.

Getting hit with the AMT is unfortunate, but it’s not a reason to change your life goals. The AMT is just something to be aware of during your financial planning process—it shouldn’t keep you up at night.

How does it work?

Let’s look at a simple example of how the AMT works.

In general, start by calculating your ordinary taxable income using IRS Form 1040. Then, use IRS Form 6251 to add back some types of income and drop certain deductions.

Be sure to include income that might be tax-free under the normal income tax system but not under the AMT. One example is interest from private-activity municipal bonds, which fund private company projects that benefit the public (like airports).

Next, remove certain tax breaks, such as deductions for state, local and property taxes paid.

Finally, compute the AMT on what’s left, compare that amount with what you would owe under the regular system, and pay the higher of the two.

A quick history of the AMT

Back in 1969, when marginal tax rates ran as high as 70% and the tax code was full of loopholes, Congress was made aware that some households with incomes over $200,000 had managed to avoid paying any federal income tax.

Congress and the public were outraged, so the AMT was designed to remove certain tax breaks from the wealthiest filers and force them to pay at least a minimum amount of tax.

Unfortunately, lawmakers did not take into consideration the effects of inflation on the original tax law. Over the decades, as wages increased to keep up with inflation, the AMT began to affect more and more households.

The TCJA has since fixed these flaws. However, these changes are temporary and only affect tax years 2018 to 2025. After 2025 the AMT could once again become a problem that middle class taxpayers need to contend with.

This information is not intended to be a substitute for specific individualized tax, legal or investment planning advice. Tax laws are subject to change, either prospectively or retroactively. Individuals should contact their own professional tax advisors or other professionals to help answer questions about specific situations or needs prior to taking any action based upon this information.

All expressions of opinion are subject to change without notice in reaction to shifting conditions. Data contained herein from third-party providers is obtained from what are considered reliable sources. However, its accuracy, completeness or reliability cannot be guaranteed.