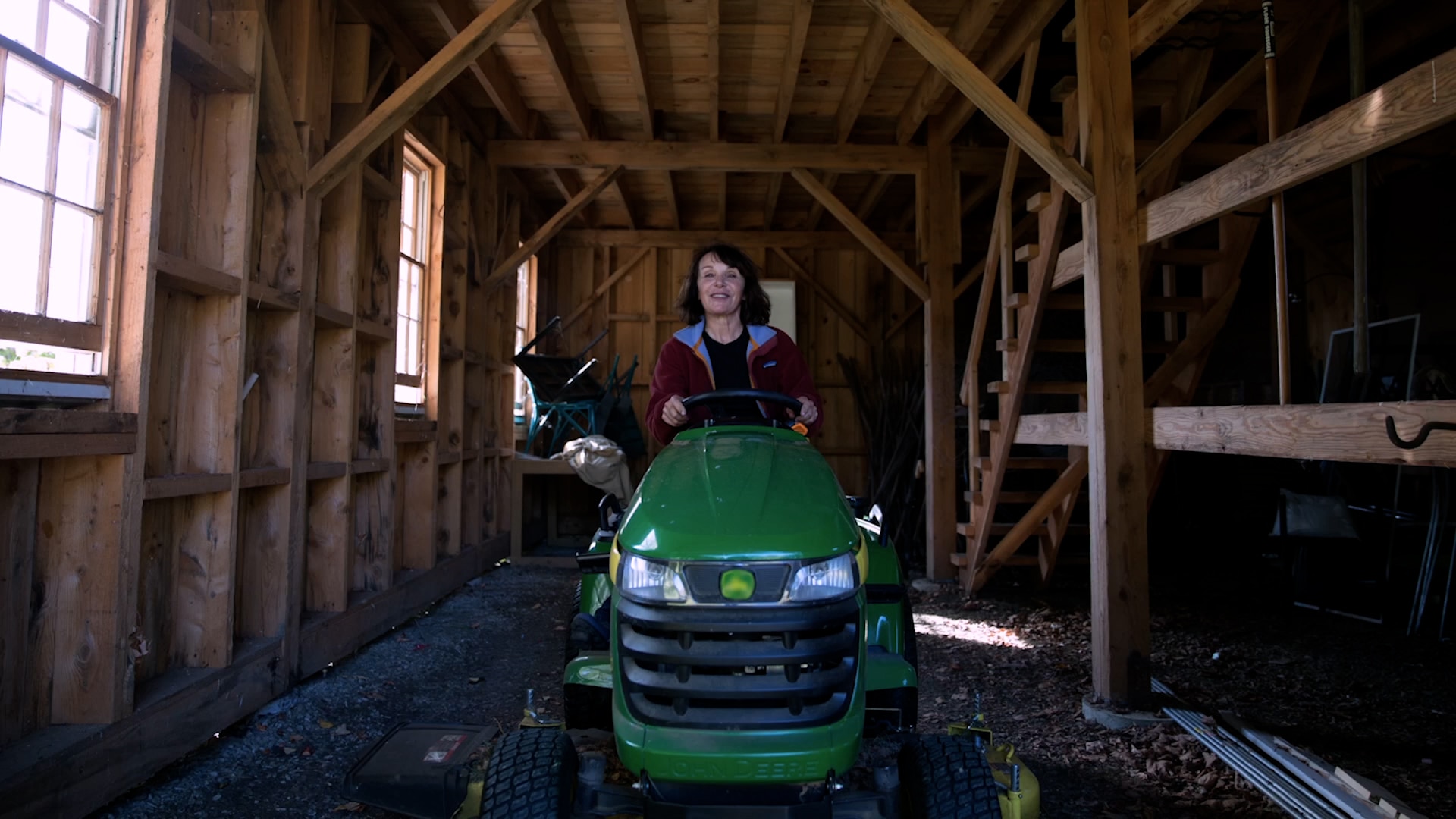 My daughters took me out to dinner at this great Italian restaurant in New York City. At the end of the meal, I burst out in tears. It was as if I didn’t know who I was. I didn’t know where I was going, and I didn’t realize how much I had identified with my career.

I worked in Silicon Valley for a long time as a global partner manager. Because I could do my job from anywhere, I knew I wanted to move back to New England. And my idea was that I would do my same job, which was basically traveling 75% of the time, and somehow, miraculously, also have a farm.

What happened was—it was one fateful Monday—our entire team was let go. It was traumatic. I actually went through a surprising length of time for grieving. A friend of mine from Scotland finally said to me, “Debra, you bought the property, why aren’t you going to be a farmer?” And it was as if someone had given me permission to do exactly what I wanted to do.

I’m an organic farmer. I grow strawberries as my main crop, and then pretty much everything else: sweet potatoes, squash, beans. So my farm is of a scale that I do all of the work, and I’ve been able to turn a small profit this year. It still is perhaps a bit difficult for me to say I’m a farmer versus I am some global executive. My daughters can be quoted to say I’m a lot nicer now.

So I’ve been putting money in a retirement fund, and maxing out when I worked for different companies in [terms of] what I could save. Even though I’m not dipping into it now, I know that I have it. That has helped me to feel very comfortable. But I know there are lots of people who don’t really think about this. So my advice would be just to think about what you like, and then when you realize what it is that you like, to understand that you have so many skills from what you are doing now that can be applied. I don’t even have to think about the business side of farming because I have that down from all my years working in Silicon Valley. And that has helped me tremendously. 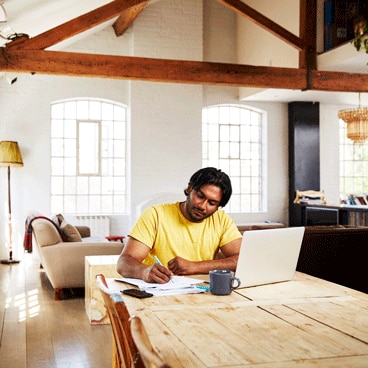 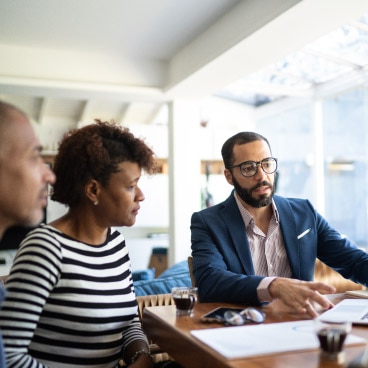 Data contained herein from third-party providers is obtained from what are considered reliable sources. However, its accuracy, completeness or reliability cannot be guaranteed.