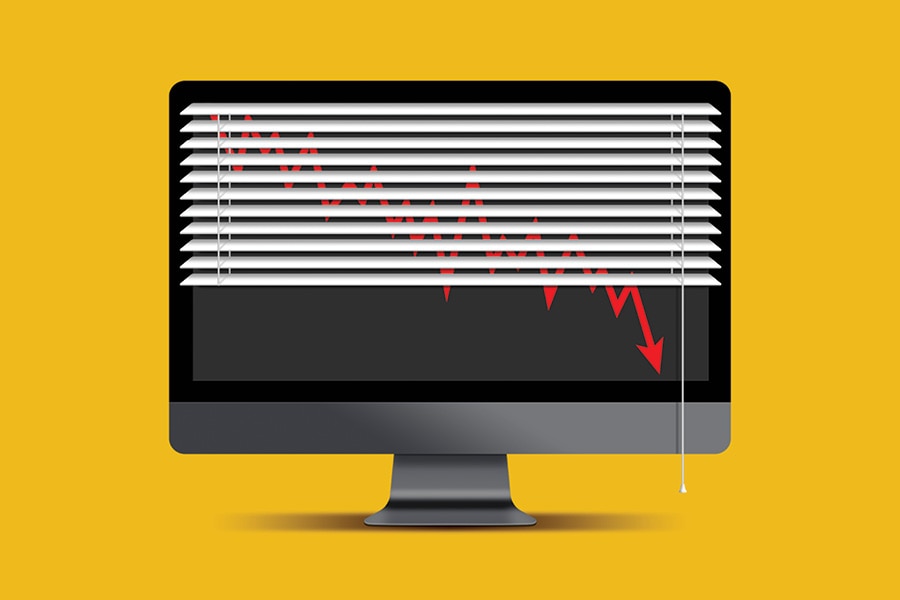 Like it or not, the market is driven by investors' emotions. When sentiment is optimistic and opportunistic, stocks tend to soar. But when it sours, investor panic can lead to major market sell-offs.

A recent survey of financial advisors conducted by Schwab Asset Management uncovered an increase in behavioral biases among investors—likely driven by the ongoing pandemic and economic uncertainty. "It's normal to have emotional and even irrational reactions to unsettled markets because we are all human," says Omar Aguilar, CEO and chief investment officer of Schwab Asset Management. "But controlling your response to uncertainty is key to your portfolio's long-term success."

Here are three well-established emotional biases you should be particularly wary of now:

"Herd mentality, loss aversion, and recency bias are always a risk for investors, but they've become even more prevalent thanks to social media and the recent volatility in the markets," Omar says. "Not even the most seasoned investor is immune to such impulses—but that doesn't mean you must be entirely at their mercy, either."

To help counter these instincts, Omar says it's best to be disciplined and limit your consumption of financial news and social media during periods of extreme volatility. "Long-term investors should be very methodical in how they navigate short-term 'noise,' focusing their efforts on ways to reaffirm their long-term goals," he says.

Likewise, take your time when making decisions, especially during uncertain periods. "If the move feels like it can't wait, you're not thinking long term," Omar says. "Scheduling time to talk with your financial advisor anytime you're considering significant changes can also act as a kind of natural brake."

1Ravi Dhar and Ning Zhu, "Up Close and Personal: An Individual Level Analysis of the Disposition Effect," Yale International Center for Finance, 08/2002. 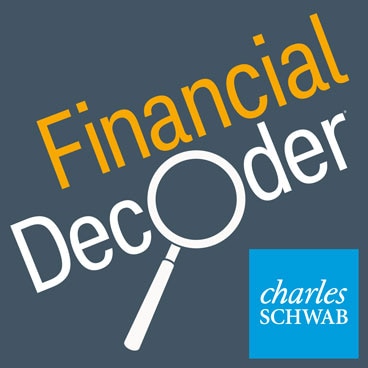 Is It Time to Reboot Your New Year's Resolutions? (Rebroadcast)

Can You Invest in Crypto Without Buying Crypto Directly?

For investors looking to gain exposure to the crypto space, what are some alternatives to buying crypto directly? How to Make Better Financial Decisions