January 19, 2022 Carrie Schwab-Pomerantz
Puzzled by how to choose investments? Here's part-2 in a 3-part series to help you decide what's right for you. Last week, I wrote about the investing concepts people need to understand but often hesitate to ask about—things like asset allocation, diversification and risk. But if you're unclear on a concept, I say ask. And ask again if you have more questions.

The same goes for types of investments. Stocks and bonds might seem pretty basic but there's a lot to understand about the different types and why one might be a better choice than another. So this week, I want to discuss what to look for when choosing investments.

A share of stock is a portion of ownership in a company, allowing you to participate in a company's growth. While owning stocks carries the risk of loss as well as the potential for gain, historically it has been one of the best ways to build wealth over time.

When you choose a specific stock, however, you have to look closely. Here are some things to consider:

The ideal is to invest in a globally diversified mix of stocks of all of the above. This helps control risk, although it certainly doesn't ensure a profit or eliminate risk. Sounds challenging, but don't get discouraged. Here's where mutual funds and exchange-traded funds (ETFs) come in, which I'll get into in just a bit.

Bonds operate much like an IOU; you lend money to a company, government or government agency and, in return, you receive a promise of repayment, plus interest, at specific dates. Bonds complement stocks and are particularly useful for retirees as they can provide a predictable income stream. They're generally less volatile than stocks but not without risk.

There are many types of bonds (for example, corporate, government, and municipal), each of which carries varying degrees of different types of risk, including:

In general, bonds that have the highest risk have the highest yield and the longest maturity. For example, a long-term bond from a start-up company would be high risk, and even higher if it had an unclear future or was already heavily indebted. U.S. Government bonds, which include Treasury bonds, notes and bills, are considered the safest. Shorter-term bonds are less volatile than longer-term bonds but generally have a lower yield.

To help clarify the risks, credit rating agencies issue a grade, or credit rating, to virtually every corporate or government bond. Keep in mind that these ratings can change after you buy.

Get more from Ask Carrie.

Giving a nod to cash and its equivalents

Cash isn't only the balance in your savings account; it can also be a type of investment. Cash investments, also called cash equivalents, are low risk but have minimal potential for return. Think CDs, Treasury bills and money market funds.

Thinking about the plusses and minuses, cash is great for stability and liquidity, but it's not the best choice for building long-term wealth. In fact, returns may well be lower than the inflation rate. Therefore, if you have too much of your money in cash, it could be harder to meet your long-term goals.

Making the most of mutual funds and exchange traded funds (ETFs)

If you're thinking it's time-consuming and complicated to evaluate all the choices—you're right. Luckily, mutual funds and ETFs can help simplify the process because they do much of the choosing and monitoring of individual securities for you.

Another important consideration is cost. Index funds generally have low fees; actively managed funds can cost a pretty penny. In the case of small-cap or international markets active managers may have better odds to beat an index, but low costs are still important. However you invest, the advantages of low cost investing compound and can make a big difference in your returns over time.

Always read the prospectus to understand the fee structure and how your money is invested. Lastly, even if a mutual fund or ETF has low fees, you may be charged a commission when you buy or sell.

Taking the next step

There are other types of investments, but stocks, bonds and cash are the core building blocks of an investment portfolio to implement asset allocation and diversification. Next week, I'll talk about types of accounts, taxes, and staying on top of your investments. Then you should be ready to get started!

We can help you build a diverse portfolio. 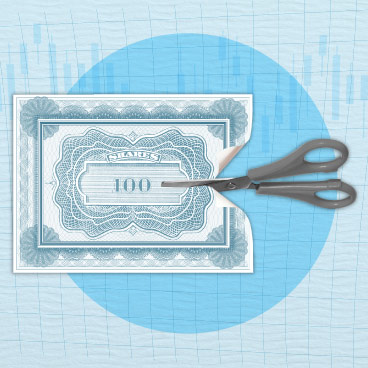 What Are Stock Splits, and Why Do Stocks Split? 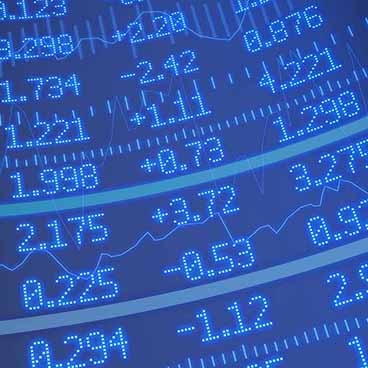 What Are Different Types of Investment Securities?

Equity securities (stocks) and debt securities are common investment vehicles. Here's how securities work and how to use them in your portfolio.