4 Questions to Ask Before Buying an Annuity

May 20, 2021
Annuities can be beneficial for turning some of your savings into guaranteed income. Consider these questions before making a decision. 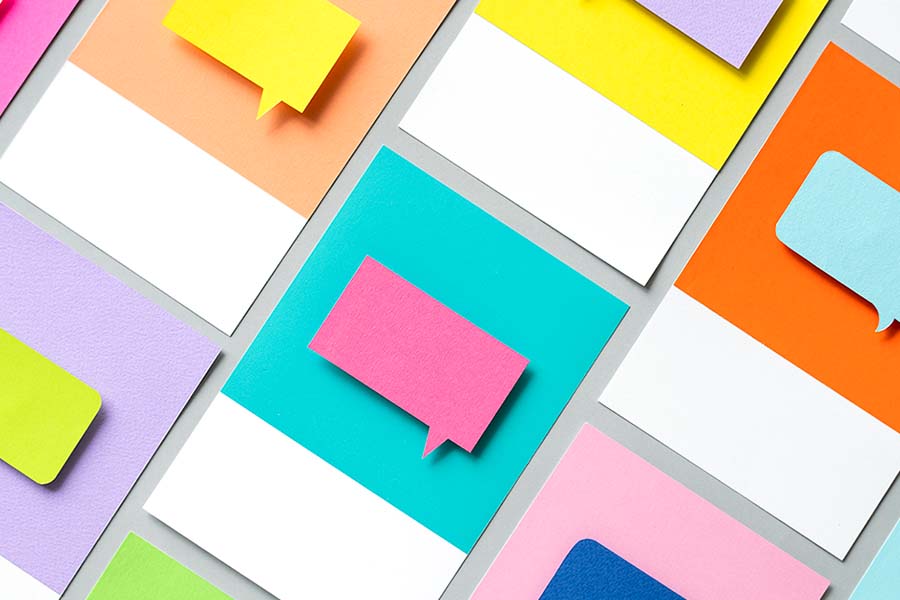 If you’ve started to research ways to generate income in retirement, you’ve likely encountered some conflicting opinions about annuities. Some see them as welcome security, while others rail against their complexity and fees. The truth is, certain types can be beneficial for turning some of your savings into guaranteed retirement income (subject to the claims-paying ability of the insurer) if you educate yourself on the benefits and know how to avoid pitfalls, if any, for the type of annuity you’re considering.

Here are four questions you can ask to understand the differences between various types of annuities and decide whether they make sense for your retirement.

1. What kind of annuity is it?

The first thing to know is that there are many types of annuities.  Generally, annuities are contracts with an insurance company. Some can be used to save for retirement. Others can be used to help guard against the perils of outliving your assets. There are three major categories of annuities: fixed, indexed, and variable annuities.

With these annuities, you give a lump sum in the form of a premium payment (purchase payment) to an insurance company, and in exchange you receive a monthly payment. Importantly, the premium payment is irrevocable—once you turn it over, you won’t have access again to your premium. On the flip side, the company guarantees you a monthly payment for the fixed period you’ve chosen, for the rest of your life, or for the life of you and your spouse. These annuities are relatively straightforward and have explicit costs or fees, and can work well in combination with a portfolio of investments. There are two kinds:

Keep in mind that regardless of which type you choose, the annuity guarantees are subject to the financial strength and claims-paying ability of the issuing insurance company.

Some tax-deferred retirement savings vehicles incorporate investments into your insurance contract to give you the opportunity to participate in any potential market growth. Here again, there are two types:

FIAs and variable annuities are generally more complex than fixed immediate and deferred income annuities, in part because they generally offer a variety of optional features, or “riders,” for a fee, including guaranteed lifetime withdrawals benefits (also called “living benefits”) and death benefits. They may also include a more complex series of terms, guaranteed payout amounts, income floors, and other features.

Unlike fixed immediate and deferred income annuities, FIAs and variable annuities that can include optional living benefits don’t require that you turn over an irrevocable lump sum. But in exchange for this flexibility, the provider may impose surrender charges—that is, early withdrawal fees—or may reduce income benefits if you withdraw more than a certain amount each year.

FIAs and variable annuities allow you to convert your assets into a series of periodic payments (annuitization) for life or a specific period of time. There is no cost for this option and you give up control of your assets. Many FIAs and variable annuities offer an optional living benefit rider that allows you to withdraw money each year (after a set period of time determined by the rider) whenever you choose. Often, depending on the contract, the rider stipulates that you can take a guaranteed withdrawal amount every year for as long as you, or you and your spouse, are alive. Again, it’s critical to understand and ask as many questions as you need to understand the details and costs.

As with income annuities, the guarantees of fixed indexed annuities and variable annuities, along with any optional riders purchased, are subject to the financial strength and claims-paying ability of the issuing insurance company.

It’s also helpful to know that, generally, any growth of your original principal, when withdrawn, will be taxed as ordinary income and may be subject to an early withdrawal penalty if take before age 59½.

2. How much will the annuity cost?

The cost of an annuity depends on which kind you’re considering. Payout annuities and fixed indexed annuities do not have explicit costs; FIAs and variable annuities do and also charge an additional cost for any optional benefits elected, including living benefit riders. The table below gives you an idea of how much those explicit costs might run you. For example, a fixed index annuity with a guaranteed lifetime rider can range from 1% to 3% of the contract value. Though the average cost of a variable annuity is 2.3%, costs can exceed 3 percent.

How much will the annuity cost?

Schwab Center for Financial Research with data from Annuity.org and Beacon Research, as of August 2019. The above table is hypothetical and provided for illustrative purposes only. It is not intended to represent any specific product.

*Fees associated with the sub-accounts available for investment within a variable annuity.

**Living benefit rider costs generally are a percentage that is assessed against an “income base,” and deducted from contract value on either a quarterly or annual basis. The income base may be higher than contract value, which would increase the cost of the rider.

It’s also worth noting that annuity companies generally pay commissions to the brokers who recommend them. The commissions are generally built into the annuity contract, so the consumer isn't paying it directly, but fees and expenses are generally built into the contract to cover the fee the salesperson earns. You might consider asking the annuity salesperson or your advisor how—and how much—they’re paid, for the types of annuities they recommend.

3. What are the tradeoffs?

Every benefit you receive from an annuity can have a commensurate risk, tradeoff, or real or potential cost—in some cases, several. So make sure you ask questions about the risks and tradeoffs based on the benefits your annuity offers. While you gain the benefit of guaranteed monthly payments with a fixed immediate annuity, for example, you give up access to your money and potential growth. You also accept that your purchasing power will decline over time (unless you pay extra for an inflation-adjustment option).

4. How will this annuity work with my other income?

When considering annuities and whether a particular type of annuity fits your needs, do so in the context of all your retirement income, savings, investments, and assets, and determine which purpose each income stream will serve. You’ll probably already have one form of income—monthly payments from either Social Security or a government pension—and that might be enough to satisfy your need for lifetime guaranteed income.

But if you’re concerned about outliving your savings and want a higher level of guaranteed income that doesn’t depend on markets, one strategy might be to allocate a portion of your retirement savings to a fixed income annuity and invest the rest in a portfolio of investments. A combination of annuity payouts and portfolio can be particularly helpful if what you receive from Social Security or a pension doesn’t meet your financial needs.

Another approach is to purchase a deferred income annuity that begins to pay out only later in life. This requires a smaller investment, usually 5%–10% percent of your savings, and help protect against the risk of outliving your portfolio. Here again, you’ll be able to diversify the remainder of your savings in a way that allows for liquidity, additional income, and growth potential—and feel more confident in drawing money from your portfolio sustainably early in retirement.

FIAs and variable annuities that may have optional living benefits can also work with your existing sources of retirement income and portfolio, but these can be more complex and warrant additional questions and scrutiny. Make sure you understand the details before you buy.

Regardless of the strategy you choose, it’s reasonable to use predictable and—if possible—guaranteed income sources to cover essential expenses in retirement such as food, housing, and utilities. Then look to your portfolio to fund more flexible or less essential expenses. If you understand the details, having a baseline of income from an annuity in combination with your investments can provide the combination of protection, flexibility, and potential for growth you need to enjoy retirement.

Considering the purchase of an annuity?

Not sure an annuity is quite right?

Is an annuity through Schwab right for you? 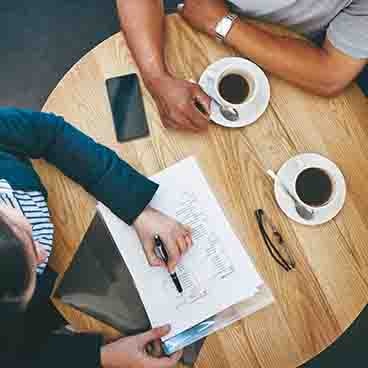 Investing a Lump Sum vs. an Annuity

Should you take a lump-sum pension payout, or a monthly income stream for life? How to decide. A guide for approaching fund allocation in retirement.