Stay Calm When Markets are Not 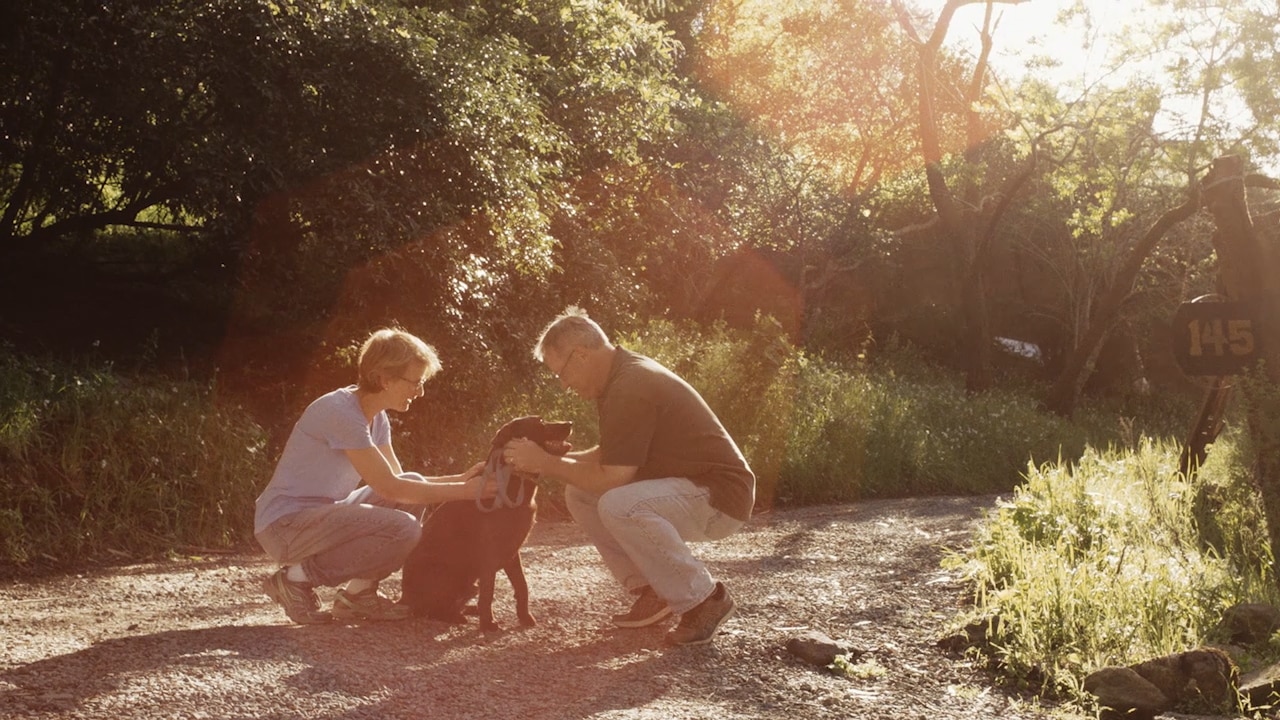 Watch video: Stay Calm When Markets are Not

Stay Calm When Markets are Not

I love my family.

A lot of times you do things and you don’t really see the benefit of it.

When you do a project on your house, the end result is like “Wow, I did that!” And it’s a pretty quick return.

Prior to 2001 I knew when I wanted to retire. The portfolio was doing well, we’d had some pretty good years—and then the market really took some pretty significant dives.

That’s really concerning when this whole vision you had for your future all of a sudden, it’s gone. And I freaked out.

By the time I made a decision to sell, the market was close to its bottom. And eventually, yes, I got back in, but I probably missed a good twenty percent of the market rise because I was so scared of what was going to happen.

So, in 2008 we had another major correction, the market fell again, significantly.

I had all the same emotions. But, at that point, I had a plan.

Not only did I not sell but I had cash on the side that I was actually able to put back into the market.

In 2001 I got caught up in the emotion, truthfully. The second time was OK I get the emotion but I’m not going to allow the emotion to make my decision for me.

For me now it’s about a plan.

Understand what are you investing for? What’s your time horizon for your investment? And don’t worry so much about the market on a day to day basis.

Yes, we had to adjust and that’s just life, I guess—but I don’t plan on working forever. Lori and I still have plans of retiring by the time we’re sixty or so, and when I’m retired, I hope it feels fantastic.

Get Schwab's view on market volatility. 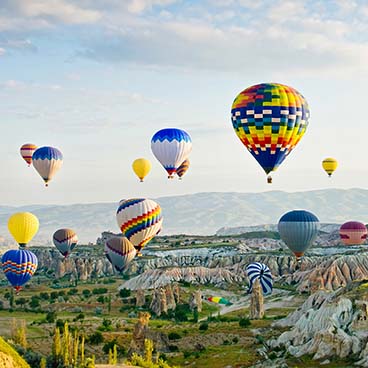 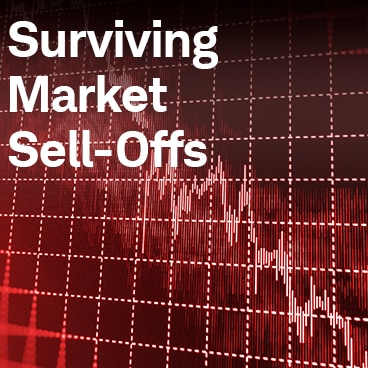 3 Tips for Surviving a Market Sell-Off

Market sell-offs can be scary, and volatility is inevitable, but don't panic. Watch to learn three ways to navigate a market sell-off. 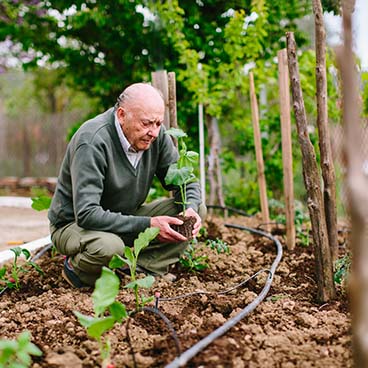 Investments Down, Inflation Up: Help for Retirees

The double whammy of tanked investments and high inflation is challenging, especially for retirees. Here's help.

The information provided is for general informational purposes only and should not be considered as an individualized recommendation or personalized investment advice.

The opinions discussed may not be representative of the experience of clients and is not a guarantee of future performance or success. Investing involves risks, including loss of principal.