Cryptocurrencies: What Are They?

June 14, 2022 Schwab Center for Financial Research
Interest has soared in cryptocurrencies such as Bitcoin, Ethereum, BNB and others. Understandably, investors have questions—here are answers to some of the most common. 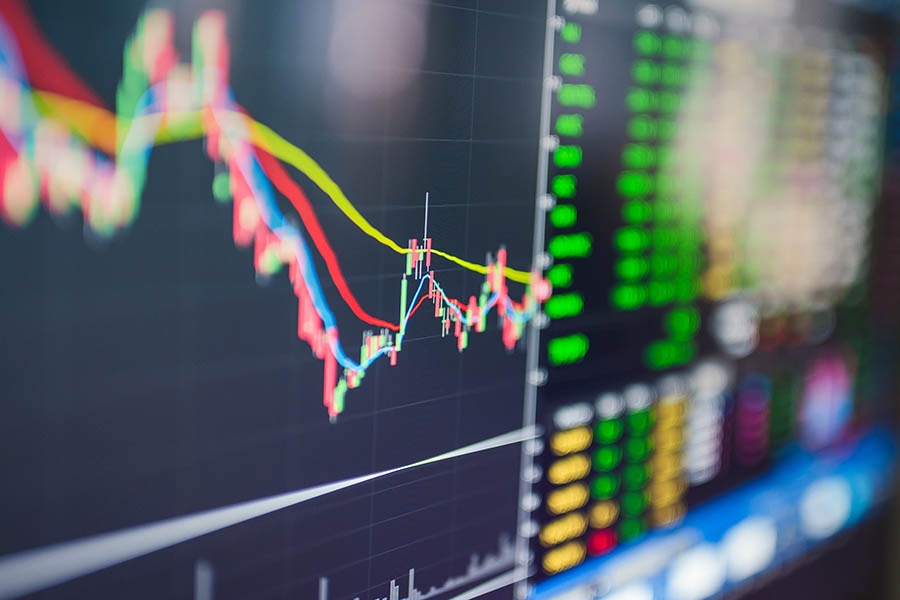 In only a few years’ time, the cryptocurrency industry has exploded. From the now-ubiquitous tales of “Bitcoin millionaires” to the increasing number of companies jumping into the crypto arena, it’s hard to ignore the news—or the feeling that not owning cryptocurrency means missing out. The price of one bitcoin has ranged from $1,000 in early 2017 to more than $68,000 in November 2021—but with intense volatility, including periodic drawdowns of more than 50%, along the way.

Bitcoin is a virtual, digital, or “crypto” currency—so called because of the cryptography, or unchangeable coding techniques, involved in the blockchain code on which they exist. The intent of Bitcoin is to allow online payments to be made directly from one party to another through a worldwide payment system, without the need for a central third-party intermediary like a bank. Bitcoin is not issued by any central bank or government and is still not considered legal tender (meaning a national currency established by statute) in most countries. Like physical gold, Bitcoin’s value stems from a combination of its perceived scarcity and the perception that it can be a store of value, an anonymous means of payment, or a hedge against inflation, though none of these characteristics have yet to establish a long-term track record.

What’s the relationship between Bitcoin and blockchain?

Blockchain, the underlying technology that supports cryptocurrencies, is an open-source, public record-keeping system operating on a decentralized computer network (i.e., the internet) that records transactions between parties in a verifiable and permanent way. Blockchain provides accountability, as the records are intended to be immutable, which presents potential applications for many businesses. While blockchain has often been associated with cryptocurrencies, it has many potential uses beyond payments, including smart contracts, supply chain management, and financial services. Note that ownership of Bitcoin or other cryptocurrencies is not an investment in blockchain, the technology, or its current or future uses.

Fiat currencies like U.S. dollars and euros are forms of money issued by governments to serve as legal tender. Cryptocurrencies such as Bitcoin, on the other hand, are “non-fiat,” non-governmental forms of “digital cash” to be used for electronic payments. The idea of “digital cash” isn’t new—it started with credit cards, PayPal, Venmo and other services’ need for easy, traceable electronic payments. But those payments are tied to fiat currencies managed by central banks, whereas cryptocurrencies are managed by technology, specifically cryptology. Proponents believe the value of a cryptocurrency is based on the quality of the cryptology, the number of cryptocurrency units created, and the technology that limits the creation of additional units. Like any traded item—think baseball cards—the value often depends on supply and demand: The fewer units available, the higher the price potential buyers are willing to pay.

Like many new technologies or products, Bitcoin attracted adherents interested in innovation and the perceived absence of governmental control. Traders saw it as an alternative to traditional investments such as stocks, bonds, and cash, and trading momentum led to a rising, if highly volatile, price. All of this attracted media attention, which has driven mainstream awareness and ultimately, increasing acceptance, and a market to trade it. While  companies as varied as PayPal, Microsoft, Starbucks, and AT&T accept Bitcoin as a form of payment, such transactions typically involve a third party processor; thus its use in everyday commerce remains far outside the mainstream.1

Bitcoin was created based on a paper written in 2008 by a “founder” who goes by the pseudonym Satoshi Nakamoto, but no person or agency currently regulates it to ensure that it maintains value and liquidity and works as a means of payment. It’s governed by consensus of a private digital community according to guidelines based on the community, cryptology, and a network of computers. While individual countries may allow Bitcoin to be used as a means of payment, regulate the terms under which its citizens can trade or mine Bitcoin, and authorize the operation of cryptocurrency exchanges, they don’t regulate/control the existence or value of Bitcoin itself, or the blockchain code on which it operates. Bitcoin is promoted by the Bitcoin Foundation, but the foundation also does not control or manage Bitcoin’s trading or value. The number of bitcoins in circulation is limited by and managed by the original computer code and traded through one of several digital, decentralized exchanges.

No one knows for sure, but according to a study released by the National Bureau of Economic Research (NBER) in December 2021, just 0.01% of account holders controlled 27% of the total bitcoin in circulation.1

No. Bitcoin was the first cryptocurrency and it is the best known, most widely held, and—with about 46% of the total cryptocurrency market cap2—the most valuable. However, as of June 2022 there were more than nineteen thousand digital currencies in the marketplace, of which more than 40 had a market capitalization exceeding $1 billion. Some of the more popular cryptocurrencies include BNB, USD Coin, Cardano, Tether, Ethereum, Polkadot, and XRP.

Federal Reserve Chair Jerome Powell and SEC Chair Gary Gensler both have stated that they didn’t intend to outlaw cryptocurrencies, but Gensler said the SEC was exploring how best to ensure that the industry protects investors and consumers and follows anti-money laundering and tax compliance laws.

China already has launched a digital yuan in 2021 and it is estimated that at least 80 different countries around the world are exploring the idea of launching their own proprietary Central Bank Digital Currency. In March 2022, President Joe Biden signed an executive order outlining the U.S. government’s objectives, policies, and actions regarding cryptocurrencies, stablecoins, central bank digital currencies (CBDCs), and other digital financial instruments that utilize distributed ledger technology (i.e. blockchain). The purpose of the order is to ensure U.S. competitiveness in the crypto space, while also supporting responsible innovation; consumer and investor protection; financial stability and inclusion; and the reduction of illicit finance.

Schwab continues to monitor cryptocurrencies as regulations and technology evolve. While some traders have made money on the change in price of Bitcoin or other cryptocurrencies (and others have lost money), we suggest that most investors continue to treat them as a speculative asset primarily for trading with money outside a traditional long-term portfolio.

Should you invest in cryptocurrency? 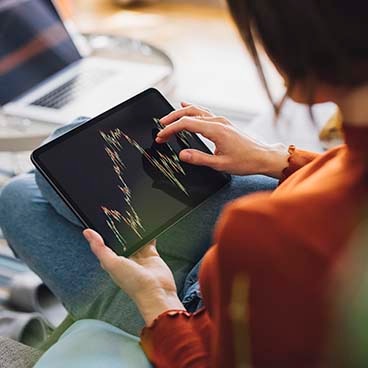 Cryptocurrencies: Should You Invest in Them?

Bitcoin and other cryptocurrencies have been growing in popularity, but if you're considering investing in them, there are some key things you should know first. 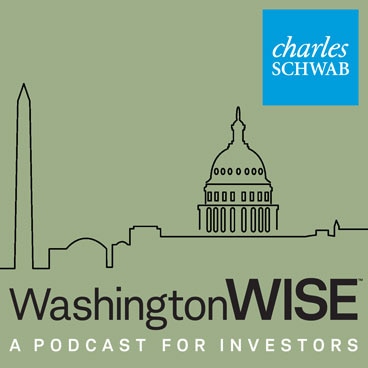 Is it a currency? Is it an investment? Can it be both? Schwab's Randy Frederick joins the podcast to discuss what investors need to know about where cryptocurrency may be headed. 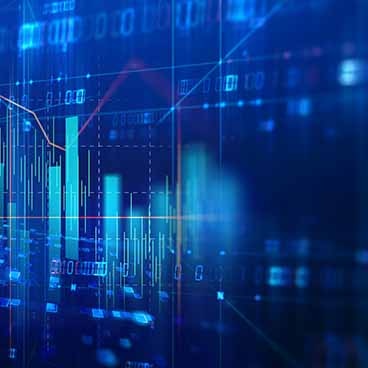