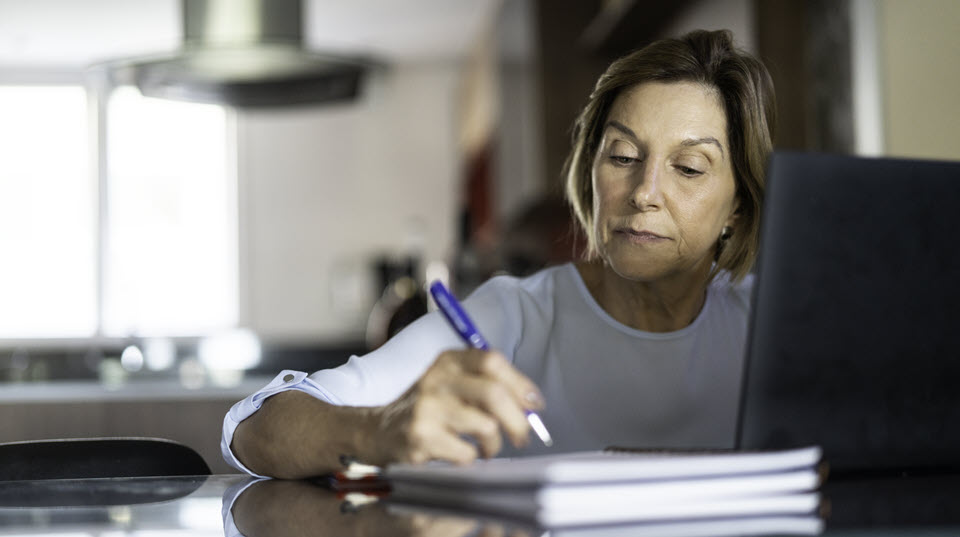 I recently inherited a traditional IRA from my father. Can I cash out just some of the money if I need it, or do I have to take it all out now?

I’m sorry to hear of your loss. As I’m sure you know, an inheritance can bring up conflicting emotions, placing the positive of financial gain against the sadness of losing a loved one.

Complicating the situation further, certain inheritances—such as an IRA—are more difficult to sort out than others. In addition, changes under the SECURE Act passed in 2019 mean new options beginning in 2020. A beneficiary’s relationship to the deceased and when he or she inherited the IRA will determine exactly what those options are.

The first thing to understand is that IRA inheritance rules differ depending on whether the beneficiary is a spouse or non-spouse. A spouse has almost limitless options, including treating an inherited IRA as his or her own, even to the extent of converting it to a Roth.

A non-spouse beneficiary like yourself, however, generally has much more limited choices. As a non-spouse, you can either take the IRA money in a lump sum or, in some cases, as required minimum distributions (or a combination of both).

For retirement accounts inherited by a non-spouse before 2020, the proceeds can be distributed over your lifetime (often referred to as “stretch IRAs”). Taking mandatory withdrawals over time can ease your tax burden, but the process is a bit more complicated than taking a lump sum.

After that, you may have one more choice to make depending on your father’s age when he passed away. Here, in a nutshell, are your options:

If your father was under 70½ when he died, you have two options for taking distributions:

Note that the new rules under the SECURE Act do not affect existing inherited accounts. They only apply to accounts that are inherited in 2020 and beyond.

Under the new SECURE Act, retirement assets must be distributed within ten years if the IRA owner died on or after January 1, 2020. In other words, you can take all or part or none any given year, as long as it’s all distributed by 10 years. However, there are exceptions for spouses, minor children, disabled individuals and persons less than ten years younger than the decedent. These individuals—sometimes referred to as ‘eligible designated beneficiaries’—can still withdraw or “stretch” out funds on the basis of life expectancy allowing them to defer distributions from inherited retirement accounts for a longer period of time. (Once minors reach the age of majority he or she will need to distribute the entire account within 10 years.) The age of the decedent when he or she died doesn’t matter.

If you take the assets as a lump sum

As I mentioned, as a non-spouse, you can take the assets all at once. The upside is that you have access to all the money right away, and there's no 10 percent penalty for early withdrawals. The downside is that you'll have to pay income tax on the distribution at your ordinary income tax rate, which could be quite a sum depending on the amount of the inheritance.

Another concern is that the distribution itself could bump you into a higher tax bracket, increasing the amount of taxes you have to pay. Therefore, a lump sum may not be the most tax- efficient way to access the assets.

Looking at the positive

As you can see, there's a lot to think about. I suggest talking to your tax advisor before making a choice. You could also consult IRS Publication 590, which goes into greater detail on all aspects of IRA withdrawals.

While the rules are complex, taking mandatory withdrawals under even an accelerated ten-year time table does have its benefits. For one, the undistributed assets can keep growing tax-deferred—which can be a significant boost over time. This choice also allows you to manage the assets according to your own goals and time horizon.

I’m in the Military. Should I Invest in a TSP?
Can I Lower My Income Tax Bill Now That I’m Retired?