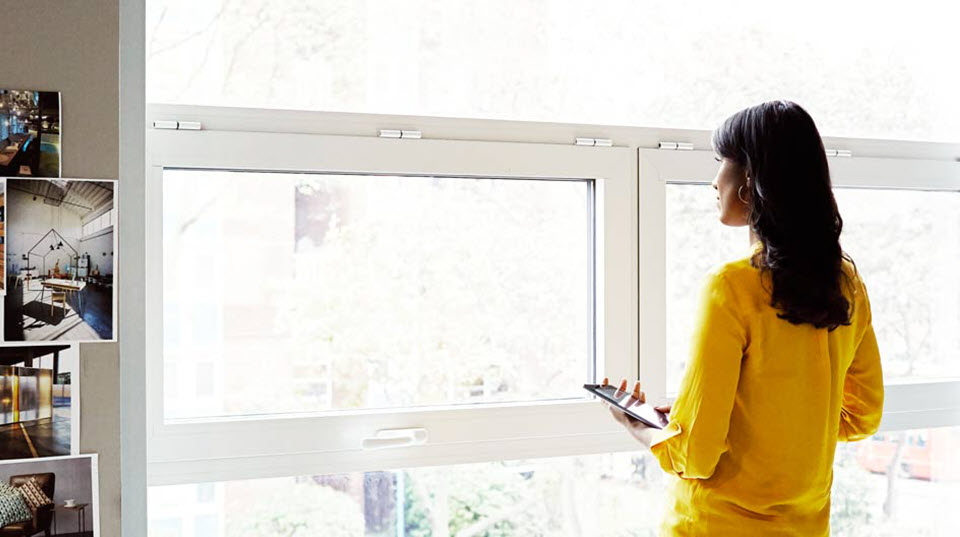 For the past three years, my 29-year-old daughter has been working for a good company that offers a 401(k), but she still hasn't started to contribute. She says she can't afford it. How can I convince her to get going?

I wish I had enough space in this column to share with your daughter the myriad stories I've heard from women about their retirement worries. At 29, your daughter may feel she has lots of time to save, but just talk to someone 65 or 75 who's struggling with limited retirement income, and the need to start saving early comes through loud and clear.

In fact, there's been a fair amount of press recently about how women are falling behind in retirement savings. According to a 2018 Prudential study, women on average have saved 43 percent less than men. There are lots of explanations: women put others’ needs first; or they believe they can rely on their husbands for retirement; or they're more risk averse when it comes to investing. But here’s the hard truth: we need to take care of ourselves.

Statistically, women live longer than men—and according to a report by the Department of Health and Human Services, A Profile of Older Americans (2018), almost half of all women 75 and older live alone. Yet, a publication by the U.S. Department of Labor (DOL), Women and Retirement Savings (2017), reports that only 46 percent of American working women participate in a retirement plan. Another hard reality is that women still earn roughly 80 percent of what men earn, which means their Social Security benefits are less.

To me, all this adds up to a clear wake-up call—one that women would be smart to heed as soon as they start working.

But knowing you need to do it and actually getting started are two different things. You might open your daughter's eyes with this information, but the way to really get her going might be to give her some practical guidance. Here's my advice.

A 401(k) is a great way to save for retirement, so you can start by helping your daughter understand her 401(k) options. First, does the company offer both a traditional and a Roth 401(k)? Contributions to a traditional 401(k) are tax deductible, which would lower her taxable income now, however she'd pay income taxes on withdrawals come retirement time. With a Roth 401(k), there's no upfront tax deduction, but withdrawals at retirement are tax-free. If it's available, a Roth can be a good choice for a young person who will likely be in a higher tax bracket come retirement.

Next, have her find out if there's a company match and how much that is. As an example, let’s say your daughter's company matches 50 cents on the dollar of her 401(k) contribution up to six percent of her salary. The longer your daughter waits to contribute to her 401(k), the more money she's leaving on the table. At the very least, wouldn't she be able to contribute that six percent in order to gain an additional three percent?

Seeing how much money she already may have missed out on may be a good incentive to reprioritize. She should go over her discretionary expenses to see where she could cut back. With some real numbers in front of her, it will be easier to figure out what percentage of her salary she could direct toward her 401(k). She can start small and then increase the amount over time—preferably up to a minimum of 10 to 15 percent of her salary.

Also, since a 401(k) contribution automatically comes out of her paycheck, she'll quickly get used to living on a slightly smaller monthly income.

Have confidence in investing

The next step is for your daughter to get her savings working. Over the years, some researchers have shown that women on average are less confident than men about investing and more risk-averse. The DOL's Women's Bureau states that women tend to invest more conservatively than men.

But while men may profess to be more confident and more comfortable with investment risk, this isn't necessarily the wisest approach—and can actually be detrimental in terms of investing outcomes. The key here is to understand what constitutes ‘smart’ risk, which means looking at what you want to accomplish and your timeline, and then investing in a diversified mix of investments that match your personal circumstances.

At 29, your daughter should be able to invest for the long term with confidence since she has the time to ride out market ups and downs. You might review the investing choices in her 401(k) with her, and discuss the relative merits of each. Encourage her to select a few diversified funds and monitor their progress.

Your daughter may feel she can't afford to contribute to her 401(k), but I say she can't afford not to. She should consider that if she starts saving and investing now, she could stick with saving just 10 to 15 percent of her annual salary for the rest of her working life. However, if she waits, she'll be facing the prospect of having to save 20 percent, 30 percent—or more. And if she doesn't save at all, she may be faced with a far less secure future in which she won't be able to comfortably afford even the basics. I can't imagine a stronger incentive to get going!