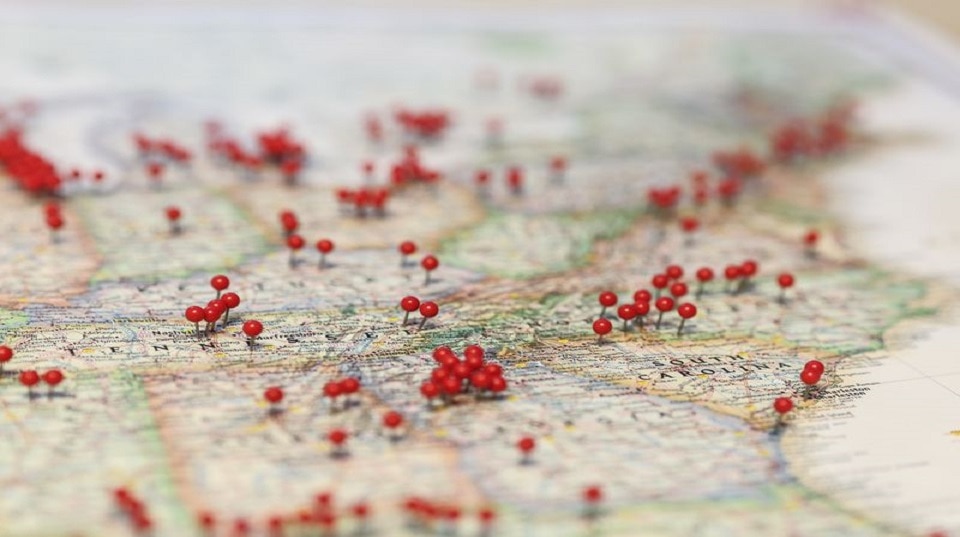 When you buy a municipal bond, you’re making a loan to a state or local government, for which it promises to pay you back an amount at some date in the future—potentially as long as 30 years in the future. How do you know if the municipality will be able to make good on its promise by then?

At the most basic level, the credit quality of a municipal bond issuer is largely influenced by the economics of the region in which it’s located. Issuers in thriving economic regions with stable or growing populations generally have greater financial flexibility and can meet their debt payments more easily. Knowing which areas are prospering and expanding today, and what to watch for in the future, can help muni bond investors avoid potential credit problems down the road.

Once a beacon of American industrial prosperity, Detroit filed for bankruptcy protection in 2013. At the time it was the largest-ever municipal bankruptcy in U.S. history. However, it was not surprising to municipal bond analysts, given the city’s previous demographic and economic trends. For many years the city suffered from myriad issues, including:

The demographic and economic problems resulted in a declining tax base and ultimately contributed to Detroit having to file for bankruptcy protection. In the end, bondholders recovered between 12 cents and 73 cents on the dollar of what was originally promised to them. Detroit issued bonds backed by different security pledges. Those with weaker pledges—certificates of participation—received 12 cents on the dollar, whereas those with stronger pledges—unlimited tax general obligation bonds—received 73 cents on the dollar.

Municipal bonds are usually backed by a specific revenue pledge, like a claim on sales tax revenue; by the revenue generated by the enterprise, like an airport, or water and sewer system; or by the taxing authority of the local government. Areas with strong and stable economic growth typically are better able to weather economic downturns and have greater flexibility to meet debt service. Cities and local governments that had higher-than-average economic output, measured by gross domestic product, over the past five years all tended to have these elements in common:

For example, areas such as Seattle, San Francisco, Dallas and Denver all had above-average economic output over the past five years. These areas all tended to have a skilled and diverse workforce that was increasing at a faster rate than other metropolitan areas. For example, the Seattle metropolitan area is home to many major corporations in different industries, such as Amazon, Costco, Microsoft, Starbucks and Nordstrom. Partly due to the economic diversity, Seattle’s economic output grew at one of the fastest rates in the country during the past five years.1

We would suggest caution toward issuers in areas that:

Areas that are highly reliant on one industry tend to have less financial flexibility if there’s an economic downturn. For example, one factor that lead to Detroit’s demise was its reliance on the auto industry—when the automotive industry was in trouble following the 2008 credit crisis, it took Detroit down with it.

Finally, we’re generally cautious on more-rural areas. These areas tend to have a high reliance on one industry, and their smaller populations make them more susceptible to population declines.

Municipal bond defaults and impairments historically have tended to be clustered in counties and metropolitan areas that are smaller (measured by population) and poorer (measured by gross domestic product, housing values and income levels), according to Municipal Market Analytics. Large metropolitan areas also tend to have more diverse economies, and are therefore generally better suited to weather an economic downturn.

Cities with aging manufacturing industries, many in the Rust Belt, are notable exceptions. Rust Belt cities today generally have declining populations and a higher-than-average number of residents who are unemployed. That usually results in lower tax revenues for the municipality and therefore less financial flexibility to meet debt service. This is a negative for bondholders.

The underlying economics of a region are important to the revenue generating ability of a bond issuer but we would caution against taking it too far. For example, a growing population can lead to greater revenues, but it can also put increased strain on the resources of an issuer. Growth is often a good thing, but not when it’s unsustainable. Be cautious of areas that are growing too fast and causing financial strain for the municipality.

What to consider now:

When considering potential municipal bond investments, we suggest you:

For help in determining which options are appropriate for you, contact a Schwab fixed income specialist.