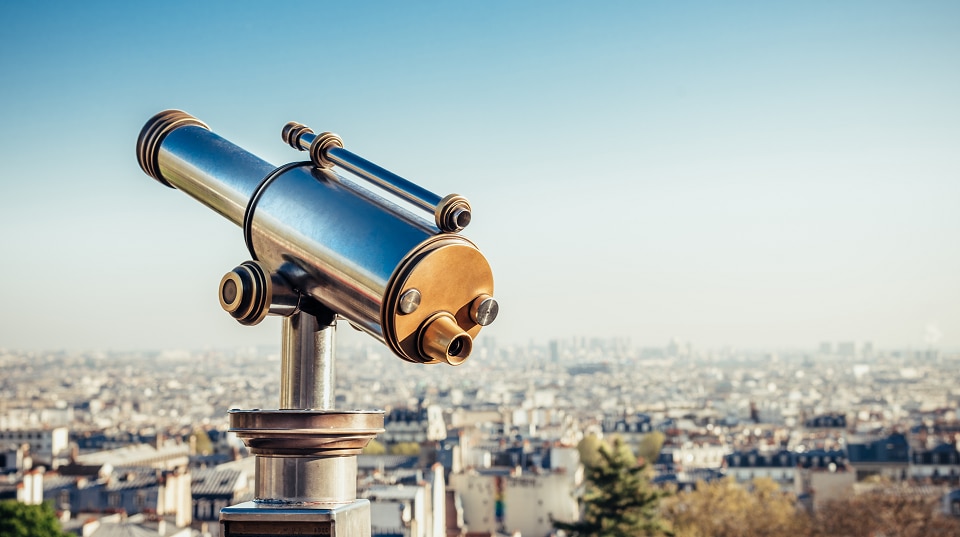 Despite current low yields, we believe there are opportunities in the municipal bond market. The economic outlook has improved, state revenues are generally recovering, and the risk of ratings downgrades and missed interest and principal payments has abated for most muni issuers in our view.

We don’t believe that low yields should deter investors. Combined with the tax benefits that munis can offer and the improved economic outlook, we suggest muni investors add some lower-rated (BBB/Baa2 to BBB+/Baa1) issuers to their portfolio in moderation. Interest payments for municipal bonds are generally exempt from federal and potentially state income taxes (if purchased from an issuer in your home state).

The economic outlook has improved

Credit conditions for municipal bonds have improved considerably from a year ago, which reduces the risk of downgrades and defaults. This is due to the substantial fiscal support provided to state and local governments as well as the swift economic recovery. Moreover, economic growth is expected to be strong going forward, with consensus estimates for gross domestic product (GDP) growth currently above 6% in 2021 and above 4% in 2022 based on Bloomberg estimates.

We expect strong growth to benefit many issuers via strong tax receipts and revenues related to economic activity. Lower-rated issuers have less financial flexibility relative to higher-rated issuers and are generally less prepared to weather an economic downturn, but we’re less concerned than a year ago about their lower financial flexibility due to the outlook for the economy.

Lower-rated munis have been on a tear this year relative to their higher-rated counterparts. Over the past 52 weeks, the BBB rated portion of the muni market has outperformed the AAA rated portion by roughly 7.5%, based on the Bloomberg Barclays Municipal Bond Index. Although the outperformance gap has narrowed a bit recently, this is still near a decade-long peak for BBB rated issuers.

Source: Bloomberg Barclays Indices, as of 7/28/2021. Past performance is no guarantee of future results.

When growth is weak, it’s typically not an opportune time to invest in lower-rated bonds. Lower growth tends to coincide with lower revenues and less financial flexibility for bond issuers, leading to a greater chance of rating downgrades (a downgraded issuer’s outstanding bond prices usually fall, either after the downgrade or in anticipation of it). However, with growth expected to be strong, we believe investors should consider adding some lower-rated issuers to their muni portfolios.

We’re not alone in our view that the economic outlook has improved. Recently, Moody’s Investors Service revised its sector outlooks to either “positive” or “stable” for all sectors other than the not-for-profit health-care sector. In addition, it recently raised its rating for the state of Illinois, which is the lowest-rated state and often used as example of risk in the muni market. This was the state’s first rating upgrade by Moody’s in nearly two decades.

A risk to the outlook, however, is the COVID-19 delta variant. If an increase in case count leads to a slowdown in economic growth, it could trickle through to municipalities in the form of lower tax revenues. In addition, if gatherings of large groups were restricted, it would be a headwind for some issuers that rely on large groups, like some transportation issuers.

Source: Bloomberg Indices, as of 7/27/2021. Corporates and taxable munis assume an additional 5% state income tax and 3.8% ACA tax for the 32% and above brackets. Difference in yields may be due to index characteristics such as duration, maturity, or credit quality. After-tax YTW (yield to worst) is the lowest potential yield you may receive from a bond, assuming the issuer does not default. Past performance is no guarantee of future results.

Going forward, we expect the risk of downgrades and defaults to be low. However, the $3.8 trillion muni market is large and there inevitably will be outliers that face downgrades and potentially some defaults. As illustrated in the chart below, defaults generally have been declining over the past decade, despite an increase in 2020 due to COVID-19. Most defaults in 2020 were in the retirement sector. It’s also notable that in 2020 the par amount of defaults didn’t surge—in other words, there was an increase in the number of defaults, but they were relatively small issues.

We expect defaults to continue to remain low going forward

In other words, if the equity market declines, returns for BBB rated munis will likely lag AAA rated munis.

42% of BBB issuers are in Illinois or New Jersey

Another risk with BBB rated munis is the composition of the index, which can be an issue for investors using a passively managed investment strategy, like an exchange-traded fund (ETF). A large portion of the index is composed of issuers from Illinois and New Jersey, so the performance of the index likely will be dependent on credit conditions and the market environment for these two states.

In addition, most investors won’t benefit from the in-state tax benefits that munis can offer because of the large proportion of munis in the BBB index are in those two states. We generally suggest that investors in all states other than California and New York invest in a portfolio of munis from issuers across the country, rather than just from their home state. However, investors in California and New York should likely consider an investment solution with more munis from their home state, rather than a passive strategy that has a large portion of the portfolio in Illinois and New Jersey munis.

The size of the BBB market can be a risk too

Only 8.7% of investment grade munis are Baa rated, which can make it difficult to find enough issuers to achieve adequate diversification and enough liquidity if you need to sell prior to maturity. We suggest that investors seeking to own individual bonds buy from at least 10 different issuers with varying credit risks. In addition, close to 30% of the BBB portion of the Bloomberg Barclays Municipal Bond Index comprises toll road or hospital issuers, so on top of an already smaller market, it has a high proportion of issuers with similar credit risks.

As a starting point, we would suggest roughly 10% of a muni portfolio in BBB/Baa2 to BBB+/Baa1 rated issuers. This can be achieved by buying individual bonds, mutual funds or ETFs, or a professionally managed solution like a managed account based on your individual needs and circumstances. Consider this 10% a starting point and deviate from there based on your own risk tolerance. For help selecting the right investment for your needs, consider reaching out to a Schwab representative.

All names and market data shown above are for illustrative purposes only and are not a recommendation, offer to sell, or a solicitation of an offer to buy any security.