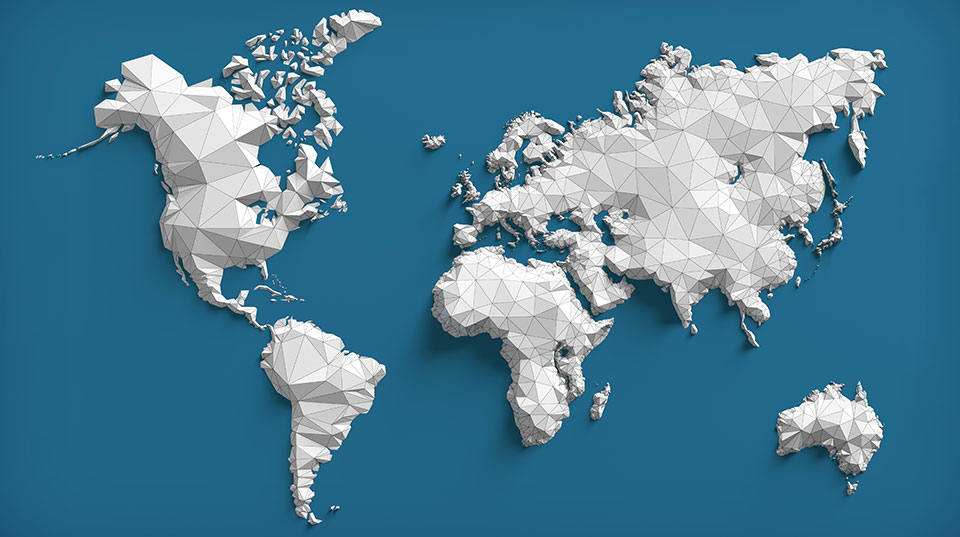 There may be something amiss with the stock market rebound. Ahead of any meaningful improvement in economic data, global stocks have gained about 30% over the past two months from their low on March 23, as measured by the MSCI World Index. That itself isn’t unusual for a rebound after bear markets and recessions. Following the March 9, 2009 market low point during the last global recession, global stocks gained 39% two months before economic data began to improve. What is unusual? This time, the markets’ rebound has not been led by cyclical stocks.

In the past, cyclicals typically lead the market higher when stocks have rebounded from a bear market and recession. Comparing the relative performance of MSCI World Cyclical and Defensive Indexes allows us to review which group of stocks is leading the market rebound. As you can see in the chart below, the market rebound this time is diverging from the last two stock market rebounds from global recessions, when cyclicals outpaced defensive stocks by a wide margin.

Source: Charles Schwab, Factset data as of 5/20/2020. Past performance is no guarantee of future results.

Cyclical stocks tend to respond to trends in the outlook for economic growth, such as the rise and fall of demand for manufactured goods produced by companies in the Industrial sector. On the other hand, defensive stocks tend to be less affected by economic cycles. An example of a defensive sector is Utilities: customers tend to pay their electric bills, even during recessions.

By the time the rebounds following the global recessions ending in 2002 and 2009 approached the two month mark (44 trading days), cyclicals outpaced defensives by 10 to 30 percentage points and maintained or widened that lead over the following year. Yet, this recovery shows little difference in performance between the two categories. Uncharacteristically, for much of the past two months, defensives have led the rebound.

The unusual market leadership could mean the market is sending one of two worrisome messages: we haven’t seen the low yet or the recovery is likely to be very weak.

Of course, the market could change its mind. A shift to cyclical leadership would be welcome news, in that it may provide support for the durability of the stock market rebound from the March 23 low. What could be the drivers that could prompt cyclical leadership to emerge?

A rotation to cyclical leadership could have meaningful impacts for investors.

New economic cycles usually bring new market leadership. The leaders and laggards of the last cycle tend to switch places, sometimes catching investors who haven’t rebalanced their portfolios by surprise. Leadership by style (growth and value) and geography (U.S. and international) tend to switch places at the start of a new cycle. Looking back at the past 30 years, the cycle from 1990-2000 saw leadership by growth and U.S. stocks, then the 2001-2007 cycle saw value and international stocks lead the market, and 2008-2019 flipped back to growth and U.S. leadership. New cycles tend to reset investor expectations for growth and because the leaders of the prior cycle tend to have the highest expectations embedded in their prices after years of outperformance. This contributes to the flip of leadership in each cycle.

A global economy vulnerable to a shock, combined with last summer’s yield curve inversion suggested to us that the end of the global economic cycle was near. We have been reminding investors to consider rebalancing portfolios, since value and international stocks may outperform in the next cycle. Yet, the old cycle leaders have widened their lead in the past two months, as you can see in the chart below.

Source: Charles Schwab, Bloomberg data as of 5/25/2020.  Past performance is no guarantee of future results.

Source: Charles Schwab, Bloomberg data as of 5/25/2020. Past performance is no guarantee of future results

Because value and international stocks tend to be made up of more cyclical stocks than growth and U.S. stocks, their performance has been held back by the lack of leadership from cyclical stocks in the rebound. A rotation into cyclicals, which could be just starting to get underway (notice the breakout above zero in the first chart), would be welcome news for diversified investors and provide fresh leaders in the stock market to fuel a continued rebound.

Diversification and rebalancing a portfolio cannot assure a profit or protect against a loss in any given market environment. Rebalancing may cause investors to incur transaction costs and, when rebalancing a nonretirement account, taxable events may be created that may affect your tax liability.

The MSCI World Cyclical index are designed to track the performance of the global cyclical constituents in the Consumer Discretionary, Financials, Real Estate, Industrials, Information Technology, Materials, and Communication Services sectors of the MSCI World Index.

The MSCI World Defensive index is designed to track the performance of the global defensive constituents in the Consumer Staples, Energy, Healthcare and Utilities sectors of the MSCI World Index.