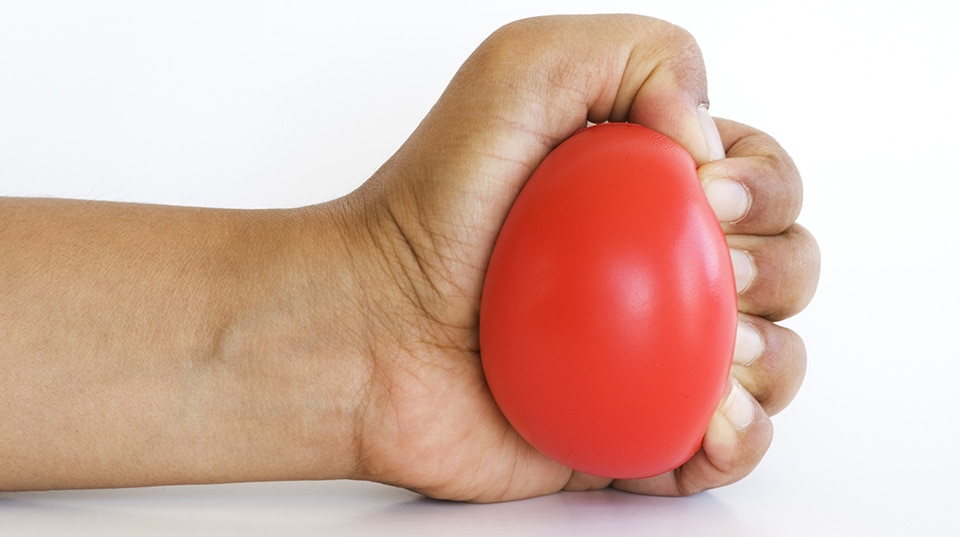 Anyone watching the markets and reading the news recently is likely familiar with the term short squeeze—a trading phenomenon that can result in brutal consequences for anyone on the wrong side of the trade.

The aim of short selling is to generate profit from a stock that declines in value. While there are potential benefits to going short, there are also plenty of risks. One big risk is when bullish news pushes the stock price higher, prompting short sellers to “head for the exits” all at once. As the shorts scramble to buy back and cover their losses, upward momentum can build on itself, causing the stock to move sharply higher. This is known as a short squeeze.

What makes a short squeeze so dangerous? Think of it this way: When you buy a stock, the worst thing it can do is drop to zero. But the upside is unlimited. If a stock has a growth narrative and there are enough believers, the share price can go well beyond what looks reasonable by traditional fundamental metrics.

Classic signs of a short squeeze can include:

With GameStop (GME) in 2021 and Tesla (TSLA) in 2020, there were many classic signs of a short squeeze. Traders with short positions were covering because they had to, either because they had sustained large losses, or shares were no longer available to be borrowed. When a stock suddenly experiences a dramatic climb, with or without good news, it’s important to ask yourself, “Who would buy shares up here?” The answer? Someone who doesn’t have enough money to hold on any longer, or someone whose pain threshold has finally been crossed.

If you’re a long-term investor who happens to own a stock that’s getting squeezed, it’s probably not a good time to trade. Instead of acting on emotions, remember what got you to where you are in your investing journey—and where you’d like to be. If participating in a stock that’s in squeeze territory doesn’t fall within your long-term objectives, you might want to step aside and not trade. If you do decide to venture in, make sure you have no illusions and no misconceptions of the dangers. Understand that when you’re dealing with a stock that’s being squeezed, you’re taking a big risk.

Identifying a short squeeze can be relatively simple—after the fact. The trick is to identify the conditions that could lead to a squeeze ahead of time, and then determine how you might want to play it (or not).

Shorting a stock is a complicated business. Because you can’t sell something you don’t own, shorting requires the seller to “borrow” the stock (and pay interest to the stock lender), then sell it. Locating the shares can sometimes be difficult for your clearing firm because of high demand or a small number of outstanding shares.

Measuring a short squeeze can involve a metric called the short interest ratio, aka or “days to cover.” It indicates, in days, how long it would take to cover or buy back all the shorted shares. Basically, you divide the number of shares sold short by the average daily trading volume. The more days to cover, the more pronounced the effect can be.

If you’re buying a stock that seems to be in the throes of a short squeeze, especially at high levels, it helps to understand other potential reasons why the stock might be moving.

Consider checking the fundamentals. Is there anything that would make you want to own the stock? Are you tempted to buy it because everyone else is? It’s important to always do your homework, and remember it’s never wise to go all in. A stock that’s in a short squeeze may still have a long way to climb, and if you don’t think the fundamentals support higher prices, then perhaps you should look elsewhere.

In the case of TSLA in 2020, there were some positive fundamentals underlying the short squeeze, including the company’s more consistent profitability and hopes of it being included in the S&P 500 Index (SPX). The stock saw its share price run up to new highs, then decline nearly 60%.

But then TSLA rallied again and split its shares, and its addition to the SPX became a reality, illustrating that a short squeeze doesn’t always have to end badly. Other stocks that were caught up in short squeezes haven’t always fared so well, in part because they didn’t have the fundamental support.

If you want to trade a stock during what might be a short squeeze, here are some things to consider:

A short squeeze is a high risk situation and it may cause havoc in the market, but most don’t last forever. Most eventually subside.

Note: A version of this article originally appeared on tdameritrade.com.

Short selling is an advanced trading strategy involving potentially unlimited risks, and must be done in a margin account. Margin trading increases your level of market risk. For more information please refer to your account agreement and the Margin Risk Disclosure Statement.