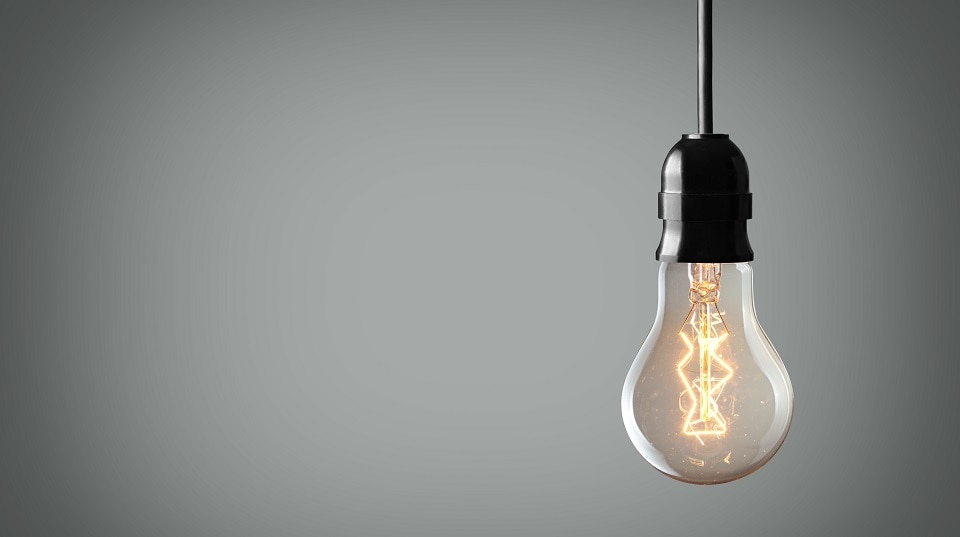 What is the utilities sector?

The Utilities sector has tended to perform better when growth and trade concerns resurface, and to underperform when those concerns fade. That’s partly because of the sector’s traditional defensive nature—people need water, gas and electric services during all phases of the business cycle—and these are domestic goods and services, so it has very little international exposure.

However, amid the drop in stocks in February and March, the historically low-equity-beta Utilities sector simply didn't play its traditional relative safe-haven role. The sharp drop in interest rates would normally be expected to provide relative support to this sector, which relies on high levels of debt and tends to pay relatively high dividends—often an attraction for investors when yields on fixed income investments are low. However, there were unique circumstances that outweighed these historical relationships.

For one thing, because some investors had already been reaching for yield before the crisis began, the high-dividend-paying Utilities sector had been bid up to record-high valuation levels. Even underperformance year-to-date hasn’t fully reversed those relatively high valuations, so we're not confident the sector will return to its defensive roots if markets sell off again.

Additionally, with improving prospects for economic growth, longer-term yields may nudge higher, which further reduces the sector's attractiveness. The earnings outlook has remained stable (when not including a major divestiture in the sector), but the relative fundamentals score took a step back recently as other beaten-down sectors have seen some recovery in earnings expectations. The sector's short-term relative performance has been choppy, owing to political prospects for green energy initiatives, an area in which sector heavyweight NextEra has a presence. Long-term momentum, however, remains negative. Bottom line, we are maintaining an underperform rating on Utilities.

Note: Each of the sector lenses shown above—Macroeconomic, Value, Fundamental and Relative Strength—is both intuitive and evidenced-based in nature. Within each, there are a varying number of factors. The Macroeconomic lens includes sector sensitivities to interest rates, stocks and the value of the U.S. dollar; the outlook for each of these is determined by the Schwab Center for Financial Research (SCFR)’s Asset Allocation Working Group, which uses a mosaic approach of quantitative and qualitative considerations. Value includes six different valuation metrics that provide a holistic perspective on current valuations relative to each of the sectors’ own historical valuations, as well as relative to the other sectors. Fundamental provides insight as to how efficiently the companies within each sector use invested capital to produce earnings; this historically has been informative as to future relative performance of the sectors. Finally, Relative Strength measures momentum of the individual sectors against all of the other sectors. We also consider the data in the context of factors outside the scope of these indicators—for example, geopolitical risk or central bank policy changes.

Want to learn more about a specific sector?  Click on a link below for more information or visit Schwab Sector Views to see how they compare. Clients can log in to see our top-rated stocks in the Utilities sector.

What is the utilities sector?