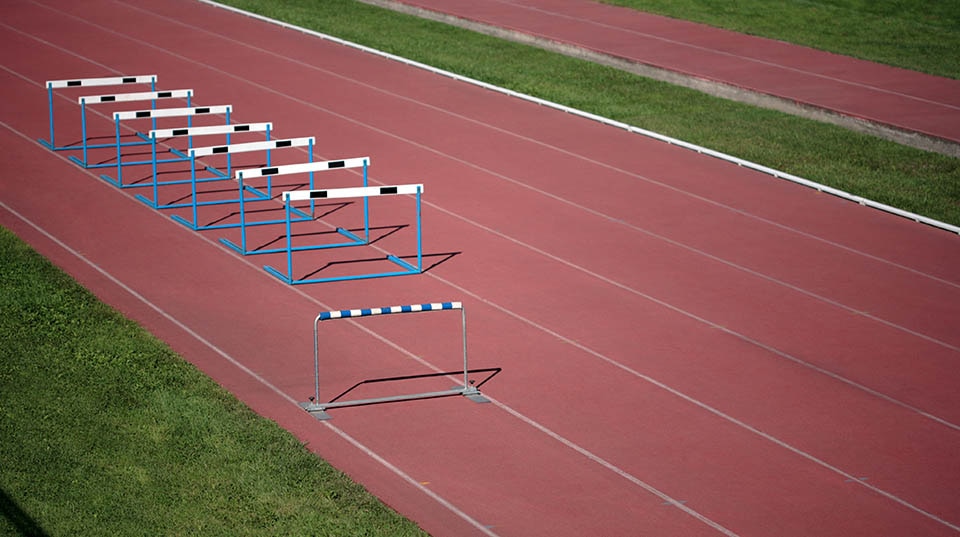 What is a trailing stop order?

A trailing stop order is a conditional order that uses a trailing amount, rather than a specifically stated stop price, to determine when to submit a market order. The trailing amount, designated in either points or percentages, then follows (or “trails”) a stock’s price as it moves up (for sell orders) or down (for buy orders).

Upon submission, the trailing stop order remains in force until it’s triggered by a specific change in the inside bid price (for sell orders) or the inside ask price (for buy orders). Once triggered, it becomes a market order and is submitted for immediate execution.

After the market order is submitted, it generally will result in an execution, but there’s no guarantee that you’ll get any specific execution price or price range. The resulting execution price may be above, at, or below the trailing stop’s trigger price itself.

Using a percentage as a trailing amount

When using a percentage for the trailing amount, remember that the actual point spread between the current price and trigger price will vary as the trigger price is recalculated.

Why should I use trailing stop orders?

Trailing stops can provide efficient ways to manage risk. Traders most often use them as part of an exit strategy.

For trailing stop sell orders, as the inside bid increases to new highs, the trigger price is recalculated based on the new high bid.

The initial “high” is the inside bid when the trailing stop is first activated, so a “new” high would be the highest price the stock achieves above that initial value. As the price moves above the initial bid, the trigger price is reset to the new high minus the trailing amount.

When should I use trailing stop orders?

Trailing stop orders will only trigger during the standard market session, 9:30 a.m. to 4:00 p.m. ET. They won’t trigger or be routed for execution during the extended-hours sessions, such as the pre-market or after-hours sessions, or when the stock is not trading (e.g., during stock halts or on weekends or market holidays).

You can decide how long your trailing stop will be effective—for the current market session only or for future market sessions as well. Trailing stop orders that have been designated as day orders will expire at the end of the current market session if they haven’t been triggered. But good-’til-canceled (GTC) trailing stop orders will carry over to future standard sessions if they haven’t been triggered. At Schwab, GTC orders remain in force for up to 60 calendar days or until cancelled, whichever comes first.

What are the risks of trailing stop orders?

Trailing stop orders submit a market order when triggered, generally offering execution. Managing a position is essential in trading and it’s important to understand the risks you face when using trailing stops.