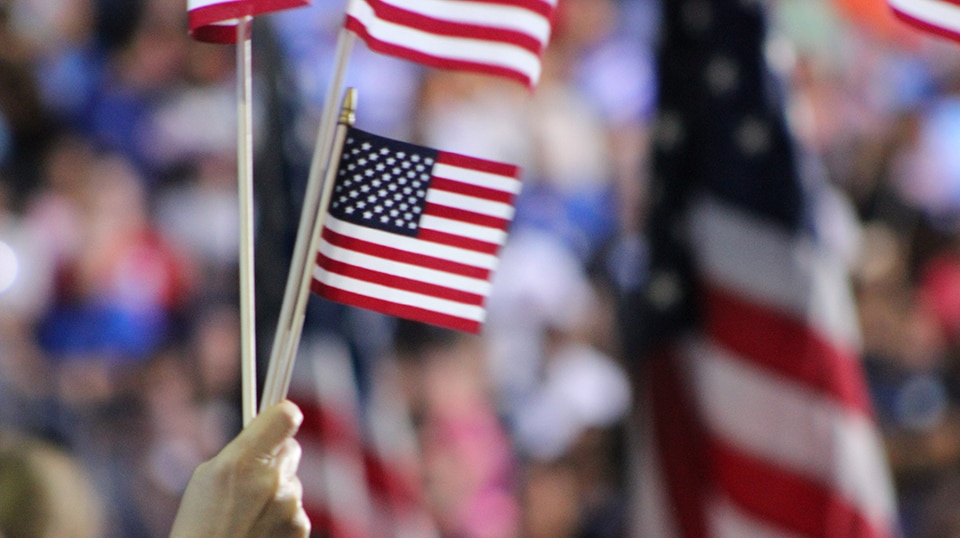 Interest in the next presidential election and its potential impact on the market increases exponentially as we approach Election Day. While the outcome is uncertain, history does reveal some interesting trends.

Looking back at the performance of the S&P 500® Index since 1928, the Schwab Center for Financial Research found that the market ended on a positive note in 17 of the past 23 presidential election years—or 74% of the time—with an average annual return of 7.1%.

The two calendar years following an election tended to be slightly less positive, however, with average annual returns of 5.8% and 4.5%, respectively.

The third calendar year after an election historically has been the most fruitful, ending in positive territory a whopping 82% of the time, with an average annual return of 13.7%.

Of the six presidential election years that coincided with down markets, most had obvious explanations. In 1932, the country was in the midst of the Great Depression; in 1940, the world was on the brink of war; in 2000, the tech bubble burst; and in 2008, markets suffered fallout from the financial crisis. In other words, market performance in those years likely had little to do with the presidential election. And this year may follow suit, because of the COVID-19 pandemic.

Politics, incumbency, and the market

Investors often ask about the interplay between politics and the market: Do politics drive the market, or is it the other way around?

The first thing to note is that stock returns are influenced by multiple factors, including business cycles, corporate profits, and globalization—to say nothing of unpredictable events like the 9/11 terrorist attacks.

Still, I’m often asked whether the market has historically performed better under Democratic or Republican presidents. If we look at the numbers alone, the short answer is: Democrats. Since 1929, the total return of the S&P 500 has averaged 57.4% under Democratic presidential administrations, versus just 16.6% under Republicans. However, investors should treat this as a historical artifact rather than an ironclad law of politics and the markets.

More reliable is the market’s influence on election outcomes. To wit: When the S&P 500 has risen in the three months before an election, the incumbent party generally has gone on to win the White House; when it has fallen, the incumbent party has generally lost. Since 1928, this trend has been broken just three times—an 87% success rate—and it hasn’t missed since 1980.

So, what can we learn from all this? While some clear patterns between market performance and presidential elections have emerged, past performance is no guarantee of future results. Thus, the best option is to stick with a broadly diversified portfolio that can help you to achieve your own specific financial goals—regardless of who prevails in November.

Schwab’s original podcast focuses a nonpartisan eye on the stories that matter most to investors.

The policies and politics coming out of Washington move markets and can affect every aspect of our finances, from the taxes we pay to how our portfolios perform. In WashingtonWise Investor, host Mike Townsend offers a nonpartisan look at these stories—and expert guests share actionable investment insights.

Indexes are unmanaged, do not incur management fees, costs, and expenses, and cannot be invested in directly.