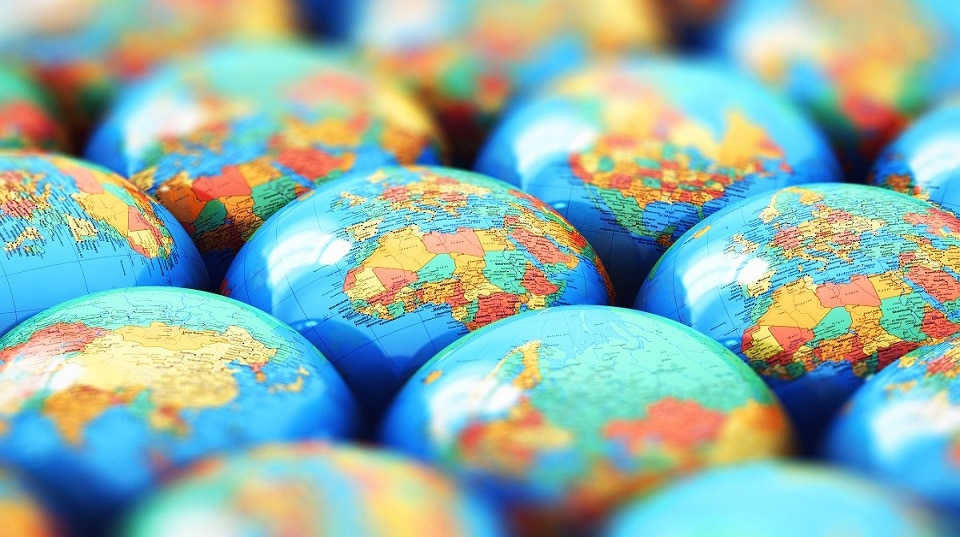 Capitalization-weighted and equal-weighted stock market indexes typically don't usually drift too far apart. It’s rare that the performance of the biggest stocks pull the capitalization-weighted benchmark away from the average stock in the index, represented by the equal-weighted benchmark—and when they do diverge, it can mask underlying trend shifts. And so it is worth watching when it happens, as it is now.

Inequality in the stock market

In recent years, the performance of the biggest stocks has moved in lockstep with the average stock. That is still the case this year outside the United States. But, in the U.S., the biggest stocks have outperformed the average stock by a wide margin this year, as you can see in the chart below that measures the performance of the cap-weighted index relative to the equal-weighted index for the U.S. and non-U.S. stock markets.

Biggest stocks are outperforming the average stock in the U.S. this year

Source: Charles Schwab, Bloomberg data as of 8/28/2020.  Past performance is no guarantee of future results.

Increasing dependence on a small number of big stocks for overall performance can be a sign of vulnerability. While the S&P 500 Index has made new all-time highs in August, most stocks have not—the equal-weighted S&P 500 Index has not made a new high since June 8, with fewer stocks participating in the gains.

Source: Charles Schwab, Bloomberg data as of 8/28/2020. Past performance is no guarantee of future results.

History is an imperfect guide to how the future may unfold. Yet, it suggests that when the widely-watched capitalization-weighted market indexes deviate from equal-weighted indexes, we should pay increasing attention to what may be the underlying trend in the stock market.

Hiding a change in leadership

At first glance, U.S. stocks appear to be outperforming international stocks as this new economic cycle get underway (most global economic data indicate this year’s recession low point to be in April), seemingly a continuation their leadership from the last cycle. But that is only true for the capitalization-weighted indexes. Since the new cycle began, international stocks have been outperforming U.S. stocks, when measured by the equal-weighted indexes as you can see in the chart comparing them below (the MSCI ACWI ex-USA measures all non-U.S. stocks, known as the All Country World Index excluding USA).

Source: Charles Schwab, Bloomberg data as of 8/28/2020. Past performance is no guarantee of future results.

Although it may seem somewhat academic, looking closely at deviations in the market indexes may reveal some trends that aren’t obvious, suggesting potential actions to ensure portfolios remain in balance.

The recent imbalances in the stock market can lead to vulnerability. More to the point the average international stock is outperforming the average U.S. stock. This suggests rebalancing portfolios may be valuable to help balance exposure to U.S. capitalization-weighted benchmarks relative to international stocks.

Rebalancing a portfolio cannot assure a profit or protect against a loss in any given market environment.  Rebalancing may cause investors to incur transaction costs and, when rebalancing a non-retirement account, taxable events may be created that may affect your tax liability.