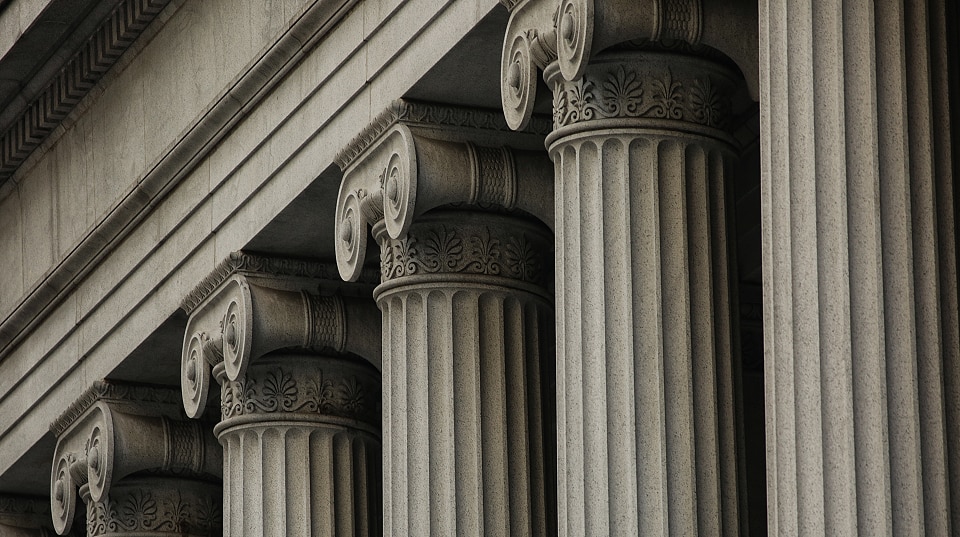 Are preferred stock dividends at risk of being suspended?

We believe the risk that preferred-stock dividends will be suspended is low despite the recent announcement by the Federal Reserve that it is requiring banks to cap their common stock dividends. With the results of its 2020 Dodd-Frank Act Stress Test, the Fed issued rules on what banks can or can’t do with their income and how much can be used for shareholder-friendly activities, capping the amount that can be paid out as common-stock dividends. However, preferred-stock dividends were not included in those rules. We can’t rule out the risk of dividend suspensions longer term if the economic outlook deteriorates, but our current view is that the risk of industry-wide dividend suspension is low.

All 33 banks that the Fed tested performed well, and the executive summary stated that banks have generally been a source of strength through the crisis. As of now, all large banks are deemed to be sufficiently capitalized. Because banks and other financial institutions are generally the largest issuers of preferred stocks, the Fed’s stress tests are important when evaluating the ability of preferred issuers to make timely income payments.

The scenarios in the stress test were prepared well in advance, and even the most severely adverse scenario wasn’t as big a shock as recently experienced. In the severely adverse scenario, the Fed projected a rise in the unemployment rate to 10% by the third quarter of 2021. That severe shock became dated when the unemployment rate rose to 14.7% in April, before dropping to 13.3% in May.

As a result, the Fed also conducted a sensitivity analysis, given the economic impact of COVID-19. In addition to the scheduled stress test, the Fed constructed three alternative downside scenarios and subsequent recovery outlooks:

Even under the more somber outlooks of the “U” and “W” shaped recoveries, the “large majority of the banks remain sufficiently capitalized over the entirety of the projection horizon in all scenarios,” according to the Fed.2

As the chart below illustrates, even under the worst scenarios, the aggregate minimum common equity tier 1 ratio is above the Fed’s base minimum of 4.5% as well as the aggregate low from 2008. Note that the “2008 low” referenced in the chart below represents the low for all financial institutions, not just the largest ones as represented in the 2020 Dodd-Frank stress tests.

Although all large banks “passed” the stress tests, the Federal Reserve did take a few actions:

These provisions may be extended by the Federal Reserve on a quarter-by-quarter basis as the economic situation continues to evolve. All large banks will be required to resubmit and update their capital plans later this year to reflect current stresses.

While the results indicated that the large majority of banks remained well-capitalized even in the more severe scenarios, a “large majority” does not mean “all.” In fact, the results noted that in the “W” shaped scenario, several firms would approach minimum capital ratios. So while bank capital ratios in the aggregate pass the test in a severe slowdown, some banks still may face difficulties.

There is a risk that common-stock dividend suspension is revisited in future stress tests. Fed Governor Lael Brainard voted against the authorization to make additional capital distributions like common-stock dividends. She believes that this is the time for banks to preserve capital so they can be a source of strength in a robust recovery, and that continuing to make capital distributions raises the risk that banks will need to raise capital or curtail credit in the future.3 If the economic outlook deteriorates, or the recovery takes longer than expected, this is certainly something to keep an eye on.

What does this mean for preferred securities?

For now, we believe that the risk of preferred stock dividend suspensions is relatively low for the large banks included in the stress test.

Preferreds are “preferred” for a reason

Many banks, and corporations in general, are hesitant to eliminate their common-stock dividends, as this may result in their being removed from certain indexes that only hold dividend-paying stocks. When this happens, investors who track these indexes are often forced to sell, usually resulting in lower stock prices. To prevent this from happening, many banks and corporations try to continue to pay dividends, even if it’s just one cent per quarter. But remember, even if the issuer wants to make that $0.01/quarter dividend, it must always pay all of its preferred-stock dividends first.

Some large banks could be more at risk than others, however. As the third bullet point above states, third-quarter common-stock dividends could be reduced if a bank’s net income declines enough based on the formula.  And keep in mind that the Fed’s stress test only covers the 33 largest banks—there are a lot more preferred-stock issuers that were not tested. This supports the case for diversification in the preferred securities market, rather than relying on just a few issuers or issues.

Investors looking for higher income can still consider preferred stocks and securities, but this illustrates that preferred securities do come with risks. Preferreds generally offer yields that are higher than most other fixed income investments. The chart below compares both the yield-to-worst and yield-to-maturity of the ICE BofA Fixed Rate Preferred Securities Index. The yield-to-worst tends to fluctuate due to ability of the issuer to retire the preferreds early; while it’s lower than the yield-to-maturity, it’s higher than average yields of investment-grade corporate bonds.

Some banks are stronger than others, so we suggest investors diversify their holdings. For those who own individual preferreds, we suggest holding at least 10 individual issues by 10 different issuers. Those looking for a more diversified approach can consider a mutual fund, exchange-traded fund, or separately managed account that invests in preferreds.

For those considering preferred stocks and securities, make sure you have a long-term investing time horizon and risk tolerance to ride out the ups and downs—their prices tend to be volatile. We believe preferred securities should serve as a complement to a well-diversified, high-quality fixed income portfolio, not a substitute.

Is Market Volatility Keeping You on the Sidelines? Consider Dollar-Cost Averaging
Do You Want to Leave an IRA to Your Grandchildren?