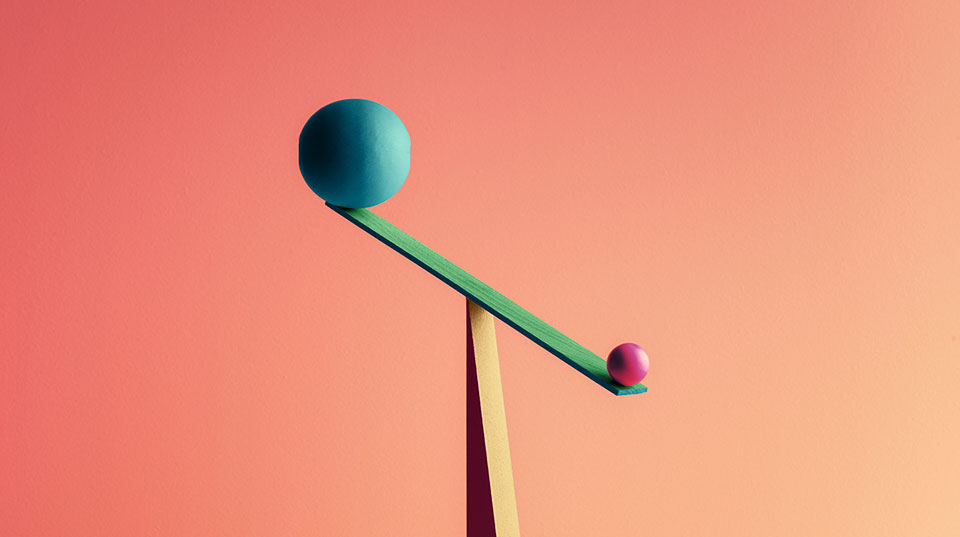 The European Central Bank (ECB) headed off the U.S. Federal Reserve (Fed) with their announcement to taper their emergency bond purchases enacted in the aftermath of the global pandemic. The Fed is probably not far behind; we anticipate a similar announcement likely to come later this year. But they aren’t the first central bank to consider reining in stimulus—interest rate hikes are underway in an increasing number of countries. It’s payback time as central banks around the world begin to reverse the measures enacted in response to the pandemic. For investors, the payback may lead to a payoff.

Last Thursday’s ECB policy statement upgraded the growth and inflation outlook for Europe. Responding to this positive news, it also announced a slow reduction in the pace of its asset purchases (QE) compared to its average since March of this year. This move qualifies as “taper-lite” (instead of a full taper) given that:

The change in asset purchases is likely to make a negligible difference to overall financial conditions or equity markets. We expect more announcements at meetings in the coming quarters, as this was a very gradual start to the removal of stimulus which delivered the easiest financial conditions since the 2008-09 Great Financial Crisis.

Although stock markets seem to hang on the words and actions of central bankers, past periods of tapering in Europe have not seen Eurozone stocks weaken. Indeed, just the opposite. The major stock market declines typically came along with the ECB growing its balance sheet to address a weakening economic outlook.

The ECB is not unique in its beginning to rein in stimulus. The Bank of Canada has already tapered asset purchases and looks set to hike rates a year from now. The United Kingdom is now widely expected to raise rates in the first half of next year. The central banks of Norway and New Zealand may both hike rates this year. In fact, an increasing number of the world’s central banks are raising rates, as you can see in the chart below.

As a result, the average central bank policy interest rate for the Group of 20 nations has already started to rise, although remaining very low on a historical basis, as you can see in the chart below. Overlaying the MSCI World Index of stocks onto the Group of 20 nations average policy rate, it seems that the rise in rates has not been an impediment to stock market gains.

Historically, this observation has also held true looking back further, as seen in the table below. When central banks rates were rising from a low level (below average), stocks in the MSCI World Index performed best (+10.3%).  When they were being cut from a high level (above average), stocks in the index performed the worst (-17.8%). This makes sense since it is the economic and earnings environment that is the primary driver of the stock market performance and central bank behavior. When the economy is strengthening after a downturn central banks often lift rates from low levels seeking to normalize policy. When the economy is weakening, central banks are often cutting rates to support economic activity. In the next year, global economic growth is expected to remain above average, and the rise in policy rates is likely to come amid a favorable backdrop for stocks.

Annual performance of MSCI World Index for all years since 1997.
Source: Charles Schwab, Bloomberg data as of 9/10/2021.

Reining in monetary stimulus of the past year and a half seems to be underway around the world, with the U.S. likely to follow. Contrary to the fear that the payback for a gradual slowing of stimulus is a major drop for the world’s stock markets, the evidence suggests potential for a positive outcome. This would be consistent with the top right quadrant in this table. The payback may lead to a payoff for investors.

Indexes are unmanaged, do not incur management fees, costs and expenses, and cannot be invested in directly. For additional information, please see www.schwab.com/indexdefinitions.