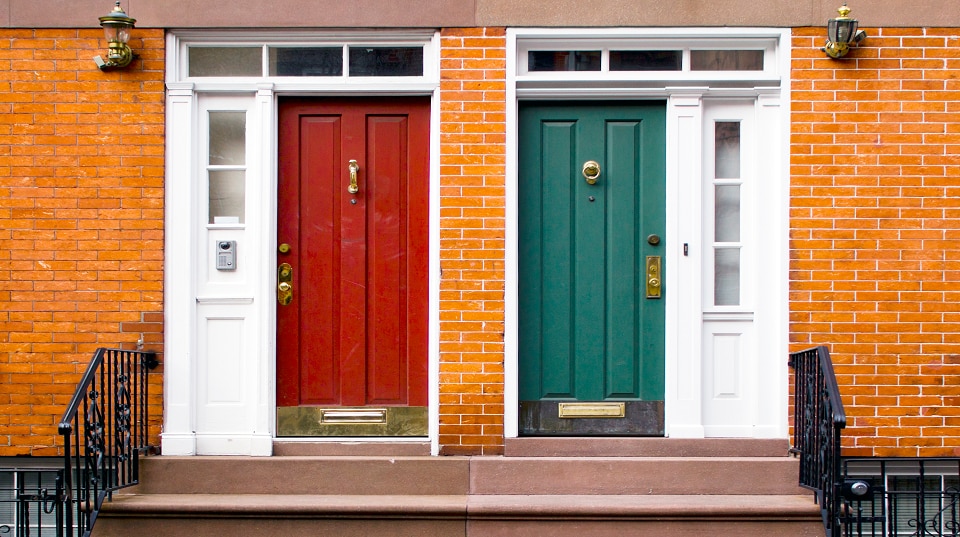 We expect higher yields in the municipal bond market in 2020, which could benefit income-oriented investors. We suggest investors focus on higher-rated issuers and target an average duration between five and eight years for an attractive balance of risk and reward.

However, we think the U.S. economy is at an inflection point and myriad issues may tip it in one direction or the other. Given the balancing act that we’re currently in, we think muni investors shouldn’t avoid all risks, but be cognizant of where they are taking risk.

Municipal bonds are generally sold by local and state governments to help fund public projects or municipal government operations, like building new schools or repairing city sewer systems. Their interest payments are usually exempt from federal income taxes, and may be exempt from state income taxes if the bond issuer is located in the investor’s home state. For these reasons munis are often attractive to income-oriented investors looking to reduce income tax bills.

2019 is on pace to be the first year in 18 years in which every major fixed income asset class returned at least 5%. Returns were primarily driven by falling Treasury yields, but we believe yields may modestly rise in 2020, creating headwind for performance. Bond prices and yields move opposite one another. Although rising yields are a headwind to performance, we still expect positive returns for intermediate-term investment-grade munis in 2020.

Muni returns are likely to slow, but still be positive in 2020

We expect the yield on the 10-year Treasury to rise modestly to the 2.25% to 2.5% range next year due to easing trade tensions, signs of stabilization in the global economy, and an increase in inflation expectations. We expect muni yields to follow the direction of the Treasury market and rise as well. Although prices and yields move opposite one another, rising yields can benefit income oriented investors since lower yielding bonds come due and are replaced with higher yielding ones.

Valuations are more attractive, but should remain below their longer-term averages

The municipals-over-bonds, or MOB, spread is one metric we use to analyze the relative attractiveness of municipal bond yields. It compares the yield on a higher-rated muni bond to that of a Treasury before accounting for the tax benefits that munis offer. As an example, with a MOB spread of 80%, a 10-year muni yields 80% of the yield on a comparable 10-year Treasury bond.

The 2017 tax law changes eliminated or capped many popular tax deductions but kept the municipal bond tax exemption in place. The net result was that municipal bonds were one of the few tax havens left. This resulted in strong demand for municipal bonds, while at the same time new issuance during the first half of the year was lower than historical averages. As a result relative yields were depressed earlier this year, but they’ve since improved due to an increase in issuance to refinance existing munis.

Going forward we expect the 10-year MOB spread to trade in the low 80% area. Although that is below the longer-term average, it would mean that munis would continue to be an attractive investment option for tax-aware investors in 2020.

Tax law changes related to munis are unlikely in 2020

We don’t expect any major tax law changes that would affect the muni market in 2020. The 2017 tax law changes affected the muni market and there have been proposals to reverse some of the changes. For example, high-tax states negatively affected by the $10,000 cap on state and local taxes, like California and New York, have unsuccessfully attempted to eliminate the cap altogether, increase it, or pass other workarounds to lessen individuals’ tax burdens. Tax law changes will be a topic of discussion on the campaign trail in 2020, but the likelihood of actually implementing changes are low. If Democrats were to take control of both chambers of Congress and the presidency, the likelihood of tax law changes would increase, but polls are currently pointing to a low probability of that occurring.

Credit conditions are generally favorable in the muni market despite some pockets of risk. Defaults have been slowing and are at historically low levels. This suggests that defaults are due to idiosyncratic, or unique, risks and not broad systemic problems.

Slowing defaults illustrate that systemic risks are at bay

Looking forward, the economic conditions that impact the three major sources of revenues for municipalities—income, sales taxes and property taxes—are all generally favorable. As a result, we expect credit conditions to remain generally positive in the muni market.

The long and slow economic recovery has generally benefited state and local governments, with many municipalities now in a better financial position than they were prior to the 2008 credit crisis. For example, nationally, state tax revenues are 13% above their prior peak in 2008.1

Although credit conditions are mostly positive, we don’t believe now is an opportune time to take on additional credit risk in the muni market. First, our central theme for 2020 is “What May Tip the Scale?” and given the possibility that the scale may tip to an economic slowdown we think it’s prudent to take an overall more cautious stance. Second, the additional compensation for investing in lower-rated munis has been declining and is at very low levels. In other words, you aren’t getting as much compensation for taking credit risk as you have in the past, and since the economy isn’t signally “all clear,” we don’t think it’s worth it right now. We suggest investors maintain an average credit quality in the AA/Aa area.

Spreads for investment-grade munis have been falling

Some risks are worth taking, in our view

Having an average credit quality in the AA/Aa area means having some very highly rated munis and also some that are lower-rated (A/A or below). For those lower-rated bonds, we like issuers with credit profiles that tend to lag the general economy. For example, states derive most of their revenues from sales taxes and income taxes, which are revenue sources that move in tandem with the direction of the economy. Local governments, on the other hand, derive most of their revenues from property taxes, which tend to lag the direction of the economy. Nationally, home values have increased 57% since the end of 2011,2 which is also a favorable trend for local governments. Moody’s Investors Service has projected that property tax revenues will grow 4.5% for local governments, while financial liquidity, which is supportive of financial flexibility, is at a five-year high. The housing market recovery hasn’t been equal across the nation, but overall the trends are favorable for municipal credit quality.

Summing it all up

We like municipal bonds in 2020. Returns aren’t likely to be as strong as they have been in 2019, but valuations have improved from their lows earlier this year, presenting a more attractive entry point for longer-term investors. We think an average duration between five and eight years and a focus on higher-rated (AA/Aa) issuers provides an attractive balance of risk and reward. For higher yields, but higher risks, we think that lower-rated issuers with credit profiles that lag the general economy, like local governments, appear attractive. For mutual fund or ETF investors, look for funds that have an average duration within or near our suggested range and the majority of the portfolio in higher-rated investments. Those who invest in individual bonds should consider reaching out to a Fixed Income Specialist for help in selecting the right investments.

The Beginner’s Guide to Commodity ETFs
Money and Relationships: How Financial Literacy Can Help

Treasury Inflation Protected Securities (TIPS) are inflation-linked securities issued by the US Government whose principal value is adjusted periodically in accordance with the rise and fall in the inflation rate. Thus, the dividend amount payable is also impacted by variations in the inflation rate, as it is based upon the principal value of the bond. It may fluctuate up or down. Repayment at maturity is guaranteed by the US Government and may be adjusted for inflation to become the greater of the original face amount at issuance or that face amount plus an adjustment for inflation.