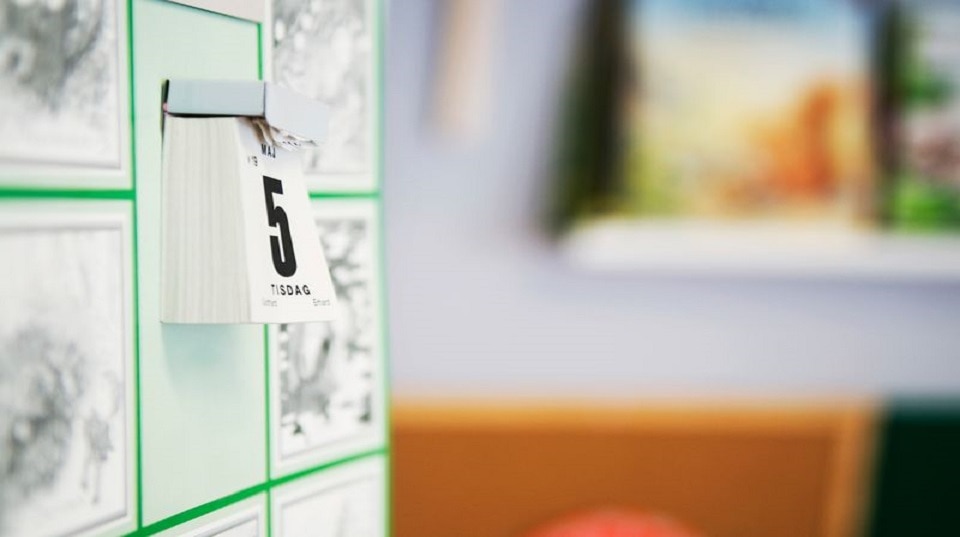 In the first half of 2019, major stock indexes including the S&P 500® reached new highs, yet the outlook for global economic growth softened. Recession risk has risen, and rising tariffs have created even more uncertainty.

We believe a few themes will be important to watch in the second half of the year:

1. The U.S. stock market will balance recession risk vs. rate cuts. Recession risk is rising, but markets currently expect the Federal Reserve to keep it at bay by cutting short-term interest rates at least once before the end of the year. Lower rates—which tend to spur borrowing and business investment—could help balance out the negative effects of slowing global growth and an ongoing U.S.-China trade war.

However, Schwab Chief Investment Strategist Liz Ann Sonders notes in her mid-year U.S. stocks/economy outlook that the market’s response to rate cuts may depend on how close we are to a recession. “Initial rate cuts when no recession was underway or imminent were historically accompanied by stronger stock market performance over the subsequent year relative to recession periods,” she says.

If the economy holds up and the rate cuts are simply “insurance,” stock markets could rally strongly. However, if the economy weakens or the Fed doesn’t ease monetary policy as expected, the market’s rate-cut optimism could become a negative.

The Fed’s benchmark short-term rate, the federal funds rate, is currently between 2.25% and 2.5%. Based on the federal funds futures market, investors now expect it to be 100 basis points1—that is, a full percentage point—lower by the end of 2020, Liz Ann says.

“Aside from ongoing trade war uncertainty, our other concern is the possibility that the market has gotten ahead of the Fed,” Liz Ann says. “With fed funds futures now discounting more than 100 basis points of easing by the end of next year, equities may be at risk if the economy’s deterioration supports that much easing—but also at risk if the Fed under-delivers.”

2. The fixed income market also will grapple with slowdown vs. recession.

“The key question facing the [fixed income] market in the second half of the year is whether the economy is just slowing down—or if it’s heading into recession,” says Kathy Jones, Chief Fixed Income Strategist with the Schwab Center for Financial Research, in her mid-year fixed income outlook.

At its June meeting, the Fed signaled a willingness to cut rates in response to signs of economic weakness, presumably to avoid a recession. That suggests it’s likely there will be a rate cut in July and possibly another in September. If the economic outlook improves, the 10-year Treasury yield probably would range between about 1.8% and 2.5%, Kathy says. However, if the economy continues to deteriorate and a recession appears likely, the 10-year Treasury yield could fall as low as 1.5% in the second half of the year, she says.

“We believe a slowdown scenario is the most likely, but worry that trade conflicts could be the catalyst for a recession longer term,” Kathy says. “Recessions are notoriously difficult to forecast, because they often are triggered by some shock to the economy that isn’t easy to see in advance.”

“It’s an indicator we are watching closely,” Kathy says. “It should be noted, however, that the lag time between an inverted yield curve and a subsequent recession can be long and variable. Also, there have been a few false signals in the past.”

Complicating the picture is the fact that other traditional warning signs aren’t flashing, Kathy says. “We would be more concerned about an imminent recession if other indicators, such as credit spreads—the difference between yields on corporate bonds and Treasury bonds—were also signaling increased risk.”

3. Global long-term performance trends may reverse. Stock markets around the world will likely contend with slowing global economic growth, as well as other pressures including rising trade tariffs; the possibility the United Kingdom will leave the European Union (Brexit) with no transition plan; and rising tensions around countries including Venezuela, Iran and North Korea.

“Individually, these ‘straws’ may not be enough to break the market’s back, but they are piling up at a time when the global economy is vulnerable to shocks,” Jeffrey Kleintop, Schwab’s Chief Global Investment Strategist, says in his mid-year global outlook. “This may make for a more challenging second half of 2019 for unprepared investors.”

Many investors expect the Fed, European Central Bank and Bank of Japan to cut rates, but rate cuts alone may not be enough to avert all growth risks, Jeffrey says: “It’s important to remember that central bank rate cuts and other actions did not stop the most recent recessions in the U.S. in 2008, Europe in 2011 and Japan in 2014.”

U.S. yield curve inversions often signal a reversal in long-term global market trends, with leaders and laggards changing places. That means the relative performance of growth vs. value stocks, U.S. vs. international stocks, and large-cap vs. small-cap stocks could reverse.

How Should Equity Compensation Fit Into Your Financial Plan?
Thinking About Taking the Plunge? Tips for a First-Time Home Buyer

Past performance is no guarantee of future results and the opinions presented cannot be viewed as an indicator of future performance. Forecasts contained herein are for illustrative purposes, may be based upon proprietary research and are developed through analysis of historical public data.

The information here is for general informational purposes only and should not be considered an individualized recommendation or personalized investment advice. The type of securities and investment strategies mentioned may not be suitable for everyone. Each investor needs to review a security transaction for his or her own particular situation.

Diversification and asset allocation strategies do not ensure a profit and cannot protect against losses in a declining market.

All expressions of opinion are subject to change without notice in reaction to shifting market, economic or geopolitical conditions.

Small-cap investments are subject to greater volatility than those in other asset categories.

The S&P 500 index is designed to measure the performance of 500 leading publicly traded companies from a broad range of industries.

The Dow Jones Industrial Average (DJIA) is an index that tracks 30 large, publicly-owned companies trading on the New York Stock Exchange (NYSE) and the NASDAQ.