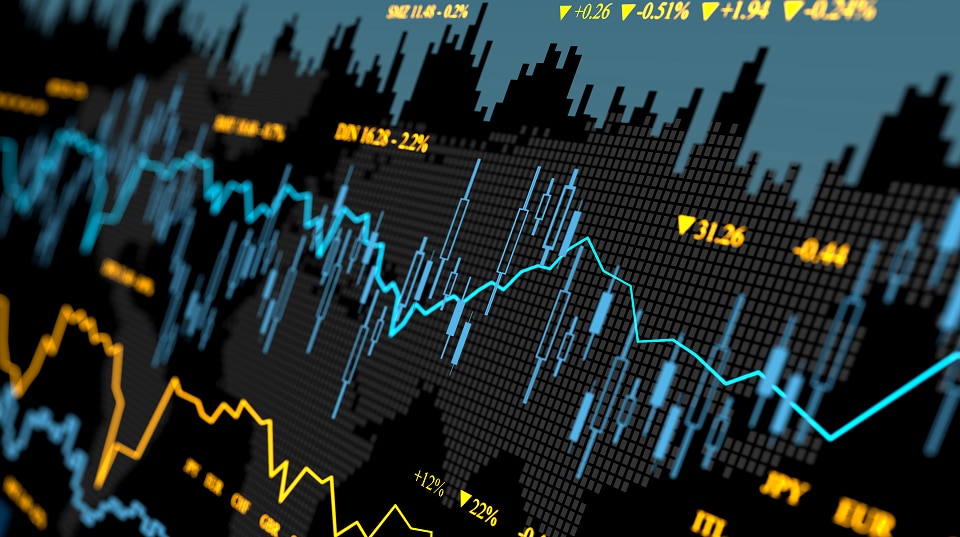 When a stock index falls by more than 10%, it is often said to have entered “correction” territory. That’s a fairly neutral term for what feels like a nerve-wracking drop to many investors. What does a correction mean? What’s likely to happen after a correction, and what can you do to help your portfolio weather the downturn? Here are answers to some commonly asked questions:

What is a correction?

There’s no universally accepted definition of a correction, but most people consider a correction to have occurred when a major stock index, such as the S&P 500® index or Dow Jones Industrial Average, declines by more than 10% (but less than 20%) from its most recent peak. It’s called a correction because historically the drop often “corrects” and returns prices to their longer-term trend.

Is it the start of a bear market?

Nobody can predict with any degree of certainty whether a correction will reverse or turn into a bear market. However, historically most corrections haven’t become bear markets (that is, periods when the market falls by 20% or more). There have been 24 market corrections since November 1974, and only five of them became bear markets (which began in 1980, 1987, 2000, 2007 and 2020).

Since 1974, only five market corrections have become bear markets

Source: Schwab Center for Financial Research with data provided by Morningstar, Inc. Each period listed represents the beginning month/year of either a market correction or a bear market. The general definition of a market correction is a market decline that is more than 10%, but less than 20%. A bear market is usually defined as a decline of 20% or greater. The market is represented by the S&P 500 index. Past performance is no guarantee of future results.

But what if it really is the start of a bear market?

No bull market runs forever. While they can be scary, bear markets are a part of long-term investing and can be expected to occur periodically throughout every investor’s lifetime.

However, it’s important to keep them in perspective. Since 1966, the average bear market has lasted roughly 15 months, far shorter than the average bull market. And they often end as abruptly as they began, with a quick rebound that is very difficult to predict—a case in point is the S&P 500’s pandemic-fueled bear market in early 2020, which lasted a mere 33 days from the previous high on February 19th to the trough on March 23rd. That’s why long-term investors are usually better off staying the course and not pulling money out of the market.

Past bear markets have tended to be shorter than bull markets

Source: Schwab Center for Financial Research with data provided by Bloomberg. The market is represented by daily price returns of the S&P 500 index. Bear markets are defined as periods with cumulative declines of at least 20% from the previous peak close. Its duration is measured as the number of days from the previous peak close to the lowest close reached after it has fallen at least 20%, and includes weekends and holidays. Periods between bear markets are designated as bull markets. Indices are unmanaged, do not incur fees or expenses, and cannot be invested in directly. Past performance is no guarantee of future results.

What should I do now?

Worrying excessively about a bear market is counterproductive, but being prepared for one is always a good idea. Consider investing strategies that potentially could help your portfolio—and your emotional wellbeing—in case of a significant downturn. Here are some additional steps all investors should consider:

Diversification, asset allocation and rebalancing strategies do not ensure a profit and do not protect against losses in declining markets.  Rebalancing may cause investors to incur transaction costs and, when rebalancing a non-retirement account, taxable events may be created that may affect your tax liability