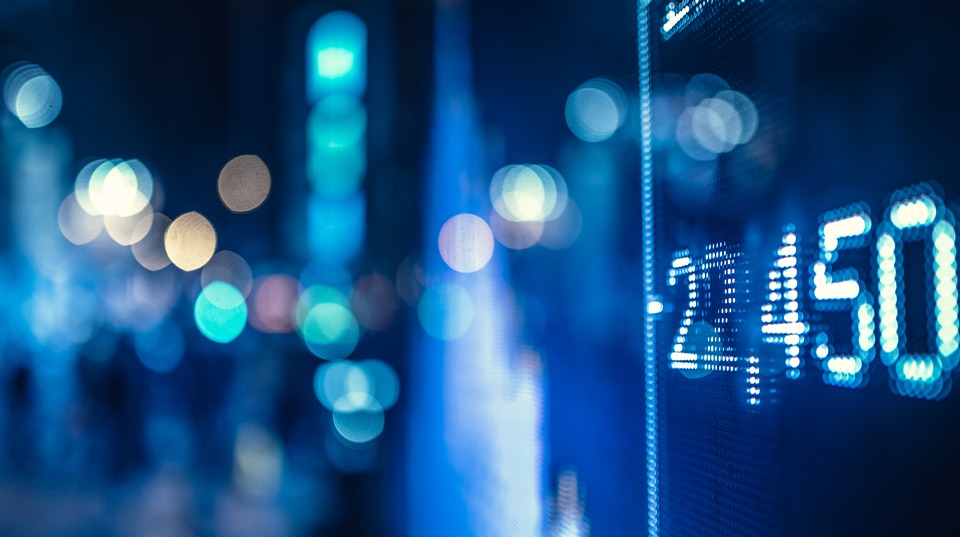 Historically stocks have sold off during the month of September and trading yesterday proved this year is no exception. China Evergrande Group a Chinese based developer announced a debt crisis that has put significant pressure on global stock indexes. Investors continue to show concern that the Federal Reserve will expedite the time lime to taper monetary stimulus. Treasury Secretary Janet Yellen announced her concerns on Sunday regarding the current debt ceiling. Cryptocurrency stocks saw a drastic drop in prices as traders liquidated "risky" assets. Energy stocks slipped after crude oil dropped over 2%. The spread of the Covid-19 delta variant throughout the United States continues to be a major concern for equity markets.

We have seen substantial market moves historically throughout late September and into October. Yesterday the Cboe S&9 500 Volatility Index jumped 25% at its highs for the day as the market saw substantial selling pressure. The S&P 500 dropped -1.70% and the Nasdaq-100 fell -2.10%

Federal Chairman Jerome Powell is set to speak Wednesday after the Fed's 2-day meeting. Investors are not surprised for the potential of a tapering of monetary policy, but the expectation compounded yesterday’s sell off.

Treasury Secretary Janet Yellen spoke yesterday and warned that the U.S. government could struggle to meet financial responsibilities by October if the debt ceiling is not addressed, potentially resulting in "economic catastrophe".

Traders move out of "risky" assets such as cryptocurrencies as Bitcoin dropped over 7% on Monday. Stocks sensitive to the cryptocurrency markets including Riot Blockchain and Marathon Digital both dropped 6% during yesterday's session.

According to the CFTC Commitment of Traders Report released September 14th Asset Managers have increased their long position by +8,055 contracts and decreased their short position by -214 contracts. Asset managers are net long 28,213 contracts.

The 14-Day Relative Strength Index on the NQZ21 contract at 38.00% does not indicate the contract has moved into oversold territory but does show a substantial shift when compared to the 9-Day RSI at 28.34%.