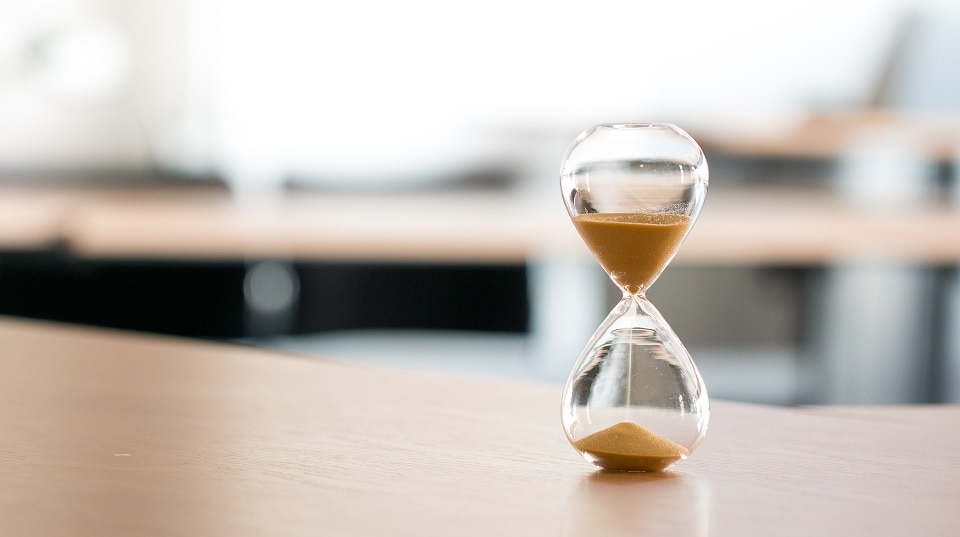 LIBOR’s retirement is getting closer.

The London Interbank Offered Rate, or LIBOR for short, is scheduled to be phased out at the end of 2021. Despite this major development that’s occurring in just over two years, LIBOR rates still serve as benchmarks for trillions of dollars in securities across the globe.1 LIBOR serves as a reference rate for many bond investments, like floating-rate notes, bank loans and some preferred securities.  It still serves as a benchmark for many consumer loans as well, including margin loans, pledged-asset lines and variable-rate mortgages.

In other words, LIBOR doesn’t just affect investors, but also consumers. If you have a variable-rate mortgage or a pledged-asset line, this transition may affect you.

There have been many new developments since LIBOR’s retirement was announced in 2017, as banks and regulators seek to wean the markets off LIBOR rates and into new alternatives like the Secured Overnight Financing Rate (SOFR). Below we’ll cover six key developments that investors should be aware of.

The Secured Overnight Financing Rate has gained momentum in the U.S. as the successor to LIBOR rates. In June 2017, the Alternative Reference Rates Committee (ARRC) selected SOFR as its recommended alternative to LIBOR. After months of work, the Federal Reserve Bank of New York first began publishing the rate in April 2018. After a relatively slow adoption, recently issued floating-rate investments have increasingly used SOFR as their reference rate. Meanwhile, issues that continue to reference a LIBOR rate as their benchmark have included more explicit fallback language for when LIBOR is retired.

There are some key differences between LIBOR and SOFR. For example, SOFR is calculated using actual transactions and is considered a broad measure of the cost of borrowing cash overnight collateralized by Treasury securities. LIBOR, on the other hand, is set by a panel of banks submitting estimates of what they think their borrowing costs are.

Meanwhile, SOFR is just one rate—an overnight borrowing rate. LIBOR, on the other hand, has many tenors, ranging from as short as overnight to as long as 12-months. Because SOFR is an overnight rate and three-month LIBOR has a three-month maturity, SOFR has been biased lower. All else being equal, shorter maturities tend to have lower yields.

1. LIBOR’s retirement is happening!
“Some say only two things in life are guaranteed: death and taxes. But I say there are actually three: death, taxes, and the end of LIBOR.”2

The quote above was from John Williams, president of the Federal Reserve Bank of New York, taken from his recent speech titled “LIBOR: The Clock is Ticking.”

Williams isn’t the only person voicing his concern about preparing markets for the coming LIBOR deadline. In a July 2019 speech, Andrew Bailey, head of the UK’s Financial Conduct Authority, concluded by saying that “the base-case assumption should be that there will be no LIBOR publication after end-2021.” He added that “even if LIBOR does continue for a further period after end-2021, it would have changed. There is a high probability it will no longer pass regulatory tests of representativeness.” 3

While there’s been a discussion about LIBOR potentially continuing in a different form, officials are warning investors to prepare for a world without LIBOR.

In other words, ignore this transition at your own peril.

2. SOFR-based issuance has increased. By our count, there have been more than 90 floating-rate bonds issued since April 2018 with SOFR as the reference rate, totaling more than $127 billion.4 From SOFR’s launch in April 2018 through mid-October, only seven floating-rate bonds were issued with SOFR as a reference rate. What a difference one year makes.

Additionally, the Treasury is considering floating-rate issuance that is benchmarked to SOFR, as well. If the Treasury were to regularly issue bonds tied to SOFR, it likely would further aid in the adoption and liquidity of markets linked to it.

3. Coupon-rate averaging. If you’ve been following SOFR since it was launched in 2018, you’ll notice that it’s a bit more volatile than three-month LIBOR. It tends to experience swings at quarter-end as large institutions seek funding to clean up their balance sheets. And SOFR recently spiked due to concerns about a sudden cash shortage in the market for repurchase (repo) agreements, which are very short-term loans banks make to each other (the Fed relieved pressure by adding temporary funding to the system in late September).

Those swings pose a risk to lenders and borrowers alike, as sharp changes could weigh on funding costs if the coupon rates were based on point-in-time SOFR rates. However, it has been suggested that financial products should use, either implicitly or explicitly, some sort of average SOFR reading, not a single day’s reading. According to the Federal Reserve Bank of New York, “an average of SOFR will accurately reflect movements in interest rates over a given period of time and smooth out any idiosyncratic, day-to-day fluctuations in market rates.”

4. Standardized fallback language. The ARRC has been working to address risks in products still tied to LIBOR in the event LIBOR is no longer usable. They have provided recommendations on a number of products, including adjustable-rate mortgages, floating-rate notes and other securitizations. The language may vary, both in length and in the actual language used. Generally, the “consultations proposed that following a trigger event the product would pay interest at a SOFR-based rate, with an adjustment so that the successor rate would be more comparable to LIBOR.”5

5. Term rates coming? As noted above, SOFR is an overnight rate, while LIBOR has multiple terms—from as short as overnight to as long as 12 months. To gain more acceptance within the financial markets, some sort of SOFR term structure—like a 30-day or 90-day SOFR, for example—would likely be needed.

According to the Securities Industry and Financial Markets Association, the growth of SOFR futures and swaps markets will be important to the development of a SOFR term structure. The Chicago Mercantile Exchange is planning to launch options on three-month SOFR on January 6, 2020, and the ARRC is aiming to have a SOFR term structure by the end of 2021.6

6. 0% floor likely. While we don’t anticipate below-zero rates coming to the U.S. anytime soon, we can’t ignore the negative interest rate policies abroad. The ARRC has recommended a floor of 0% for coupon rates. In other words, if SOFR were to dip below zero, floating-rate coupons referenced to SOFR would likely be floored at 0%.7

While we do see some risks with the ongoing implementation of SOFR, we view the recent new issuance linked to SOFR and the plethora of updated guidance and recommendations from the ARRC as positive developments.

For investors who hold individual floating-rate notes, the impact may depend on the notes’ reference rate, and whether there is stated fallback language for when LIBOR is no longer available. We still see risk for legacy floaters tied to LIBOR without explicit language as to what happens once LIBOR goes away, as there could be increased price volatility as liquidity decreases.

For exchange-traded fund (ETF) and mutual fund investors, it will be up to the funds’ managers to do their own due diligence on the underlying holdings. On the bright side, we have colleagues at Schwab who are looking into the LIBOR retirement and how various mutual funds and ETFs are navigating the transition.