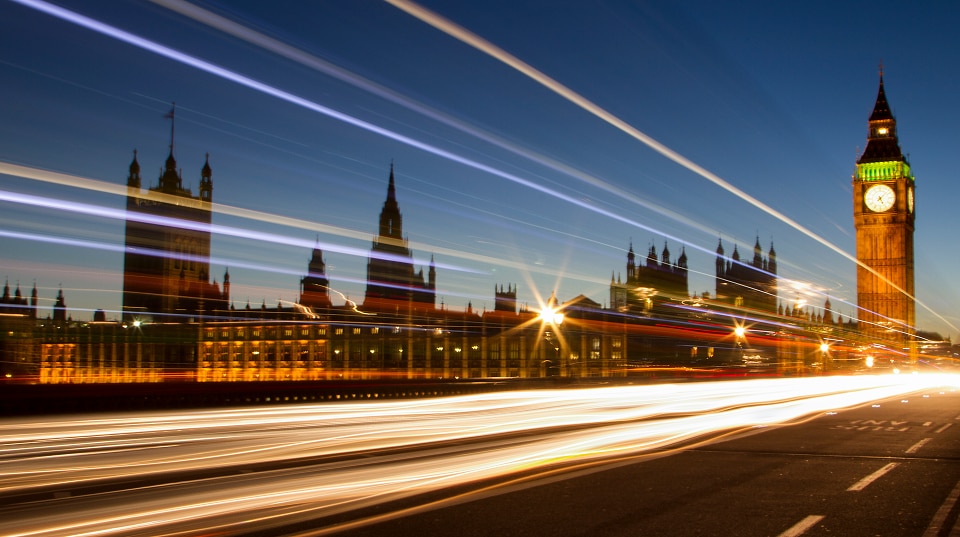 LIBOR is a term investors and consumers alike have probably heard before, although you may not know exactly what it is. But now the scandal-marred rate is set to be phased out in a couple of years. Below, we’ll discuss the basics of LIBOR, why it’s going away, and what that may mean for investors and consumers.

LIBOR stands for London Interbank Offered Rate. These rates—there are 35 of them across various maturities and currencies—are administered by the Intercontinental Exchange, or ICE, and are sometimes referred to as ICE LIBOR rates. LIBOR rates are rates that banks charge each other for short-term loans. More specifically, LIBOR “is designed to produce an average rate that is representative of the rates at which large, leading internationally active banks with access to the wholesale, unsecured funding market could fund themselves in such market in particular currencies for certain tenors,” according to the ICE.1

Why does LIBOR matter?

LIBOR rates affect us both as consumers and as investors. LIBOR is often the reference rate for many different types of loans, including:

LIBOR rates usually track other short-term interest rates, like the U.S. federal funds rate, but they can also be an indication of risk. If there are concerns about the financial system, or broad risks in the economy, LIBOR rates may rise as the banks’ cost of borrowing rises. As the chart below illustrates,  three-month LIBOR tends to track the federal funds rate, but during periods of market stress—for instance, during the 2008-09 financial crisis, and, to a lesser extent, during the European debt crisis of 2011-12—the two rates have diverged.

Three-month LIBOR usually tracks the federal funds rate, but has diverged at times

What was the LIBOR scandal?

If you’ve heard of LIBOR during the past few years, it’s most likely not for good reasons. The rate has been marred by scandal. Because LIBOR rates are set by banks submitting their own estimates of their borrowing costs, the rates can be manipulated by those member banks—and they have been.

For instance, during the financial crisis, some banks submitted low numbers to make it appear they were in better shape than they actually were. Borrowing costs can be an indication of risk—riskier borrowers tend to be charged higher rates—so the lower rates helped masked the liquidity problems that many banks were experiencing at the time.

Some banks also tried to manipulate LIBOR rates to make profits. According to the Council on Foreign Relations, banks submitted “rates to provide figures that would benefit the traders, instead of submitting the rates the bank would actually pay to borrow money.”3 In other words, banks manipulated LIBOR rates to benefit their own LIBOR-linked investments.

Since investigations began in 2012, regulators in the United States, the United Kingdom and the European Union have fined banks more than $9 billion for their participation in LIBOR-rigging schemes.4

Why is LIBOR going away?

One reason could be that it has lost creditability from the scandal. But according to the United Kingdom’s Financial Conduct Authority (FCA), the regulatory agency that oversees LIBOR, it’s because LIBOR rates don’t reflect costs from actual transactions. In a 2017 speech, Andrew Bailey, CEO of the FCA, said the rate will be phased out because “the underlying market that LIBOR seeks to measure—the market for wholesale term lending to banks—is no longer sufficiently active.”5 In that speech, Bailey cited an extreme example in which one of the LIBOR rates (remember, there are multiple currencies and tenors) reflected just 15 transactions of a qualifying size for all of 2016. Regulators would prefer to see reference rates that are based more on actual transactions than subjective judgments. According to the FCA, LIBOR is set to be phased out by the end of 2021.

What does this mean for investors?

The Secured Overnight Financing Rate has gained momentum in the U.S. as the successor to LIBOR rates. In June 2017, the Alternative Reference Rates Committee selected SOFR as its recommended alternative to LIBOR. After months of work, the New York Federal Reserve first began publishing the rate in April 2018.

How this translates to investors and consumers is a little less straightforward. Each investment, security, or loan that cites LIBOR as its reference rate has its own contract with its own set of terms. Unless a back-up rate is listed in a prospectus or contract, the new rate and terms will need to be agreed upon between the borrowers and the lenders. Since LIBOR’s retirement was announced, many floating-rate investments have been issued with three-month LIBOR still being used as reference rate. However, many prospectuses have included more explicit fallback language for when LIBOR is officially gone.

For investors, many investments that track LIBOR rates tend to be short-term in nature. For example, average maturity of the issues in the Bloomberg Barclays U.S. Floating-Rate Note Index is just 2.1 years, but roughly 59% of the underlying issues have maturities of greater than two years.6 Bank loans, a riskier type of corporate debt that tracks LIBOR, tend to have short maturities as well—usually five years or less. While many of these investments may simply mature before the phase-out occurs, there are still a number of issues that still reference LIBOR and whose outlook is more uncertain.

Any change to an underlying reference rate likely would require consent from holders of such investments. In most situations, consent is required by some sort of majority of the investors. This could be a long and drawn-out process.

While there are still plenty of unknowns, investors will want to see how the alternative reference rates stack up to the original LIBOR rates their investments tracked, to make sure the new yield compensation is adequate. For example, SOFR had generally trended below three-month LIBOR since its inception, but as markets began to price in Fed easing, three-month LIBOR has generally been lower than SOFR. In other words, a switch to a new reference rate can have an impact on the floating-rate investments' coupon payments, for better or for worse.

Another risk is the implementation of alternative reference rates like SOFR. For example, when a corporation  issues a floating-rate note tied to SOFR, seasoned floaters that are still tied to LIBOR may be less desirable and could potentially experience a loss of liquidity once LIBOR is officially retired. In the bond market, lower liquidity usually leads to a large gap between what a bond can be bought or sold for, and usually leads to more price volatility. This could negatively affect holders of these types of investments.

Unfortunately there are still many unknowns when it comes to LIBOR-linked investments. Considering that the projected phase-out is still two years away, the transition to new benchmarks is likely to be orderly. But we do see some risks as we get closer to the phase-out date. For investors who own LIBOR-linked investments, higher-than-normal price volatility may arise if the transition doesn’t go as smoothly as planned. We think it’s important to pay attention to how this unfolds so you won’t be surprised if and when these changes affect your investments.