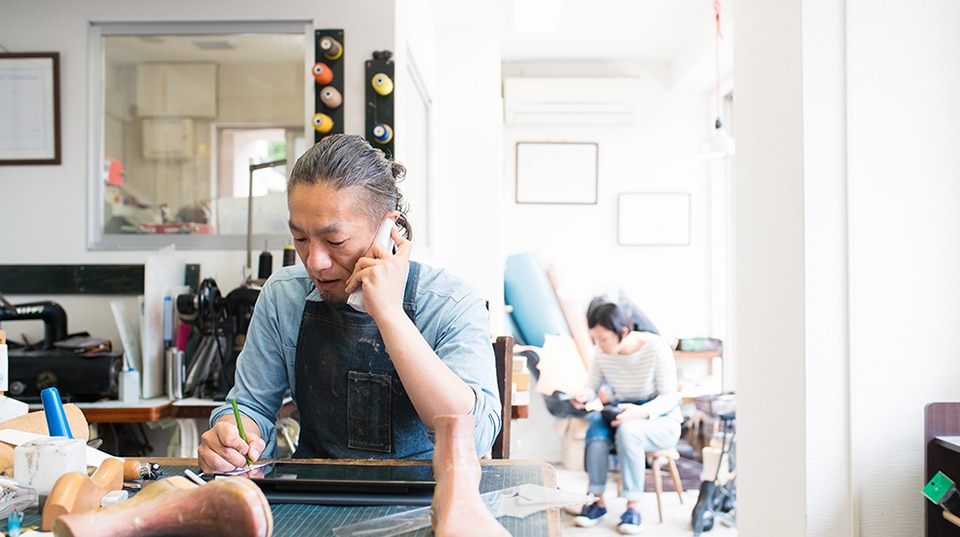 The rules surrounding inherited retirement accounts have grown more complex since the SECURE Act passed in December 2019. Here’s what we understand so far about the changes:

The SECURE Act doesn’t affect existing inherited accounts if the original owner died before or during 2019. Beneficiaries who inherited a retirement account before 2020 won’t have to adjust distribution plans put in place before the new rules took effect. The options for beneficiaries going forward depend on who they are and when the original account owner dies.

Let’s look at the options available to those who inherit a retirement account in 2020 and beyond1.

Available to: Everyone
How it works: By disclaiming (or not accepting) the inheritance, you allow the assets to pass to an alternate beneficiary named by the original account holder. This option can be useful for those who don’t need the assets and want to avoid the tax consequences of having additional income. By disclaiming the asset, you can potentially pass these assets on to someone in a lower tax bracket. To disclaim, you need to make this choice within nine months of the original owner’s death and before taking possession of any assets.

Available to: Everyone
How it works:  You may take all the assets in the account as a lump sum distribution without facing a 10% early withdrawal penalty. However, you’ll have to pay taxes on the withdrawal if the assets were in a tax-deferred account, such as a traditional IRA or 401(k). Using this option could place you in a higher tax bracket. Importantly, you’ll also lose out on the potential benefits of any additional tax-deferred appreciation.

Eligible designated beneficiaries include the following 5 types of people:

Option #3: Transfer the funds into your own IRA

Available to: Surviving spouses
How it works: The rules about subsequent withdrawals are the same as if the account had always belonged to you. For example, if you want to withdraw funds after the transfer but are not 59½ yet, you must pay a 10% early withdrawal penalty. And assuming the money was tax-deferred, you must also pay the taxes owed on the distribution—the same as with any traditional IRA.

Available to: All eligible designated beneficiaries (there is a limit to this rule for minor children)
How it works: Assuming you don’t need all the money at once, you could transfer the funds into an Inherited IRA held in your name, sometimes referred to as a “stretch” IRA. This option enables you to take required minimum distributions (RMDs) based on your life expectancy, allowing the bulk of the money more time to potentially grow tax-deferred.

Although your life expectancy may be used to calculate the amount of your RMDs, the initial timing of those RMDs is determined by the age of the deceased account holder and your relationship to them. Having professional guidance here can really pay off given that an RMD miscalculation could result in a 50% penalty for any undistributed amount.

Options available to designated beneficiaries who are not “eligible”
In general, if you’re not one of the 5 “eligible” beneficiaries listed above, you’re no longer able to stretch out the distributions from an inherited retirement account over your life expectancy. Now, you’re required to distribute all the assets from the account with 10 years of the original account holder’s death.

Option #5: Distribute the assets within 10 years

Available to: Those who are not “eligible” designated beneficiaries
How it works: While there is no annual RMD, you must distribute the assets within 10 years. For example, you can take some assets out each year or just leave all the assets in the account until the last day. However, any assets that are not distributed by the end of the 10th year, will be subject to a 50% penalty.

Whether you leave the money in the account for the 10-year period or take out a portion of the money each year depends on several factors, including the type of account. If you inherit a Roth account, it could make sense to leave those assets in the account for as long as possible. This way the funds can potentially grow tax free for the entire period– then before the end of the 10th year those assets can be taken out tax free.

If you inherited a relatively large tax-deferred account (like a traditional IRA) it could make more sense to take distributions from the account each year. This way you avoid taking a single large distribution in the last year, which could push you into a much higher tax bracket.

What about those who are not listed as a designated beneficiary?
Some people end up inheriting a retirement account through an estate. In these situations, the distribution method used will generally follow the old rules from before the SECURE Act. In general one of the following methods must be used to distribute the assets…

Role of an estate or financial planner
Given the complexity of the new rules, it’s a good idea to meet with an estate or financial planning professional to make sure your accounts are set up to carry out your wishes. Similarly, if you inherit a retirement account consider meeting with a professional to ensure that you understand the rules and can implement a tax-efficient withdrawal strategy.

The investment and tax strategies mentioned here may not be suitable for everyone. Each investor needs to review an investment or tax strategy for his or her own particular situation before making any decision. Schwab recommends consultation with a qualified tax advisor, CPA, financial planner or investment manager.