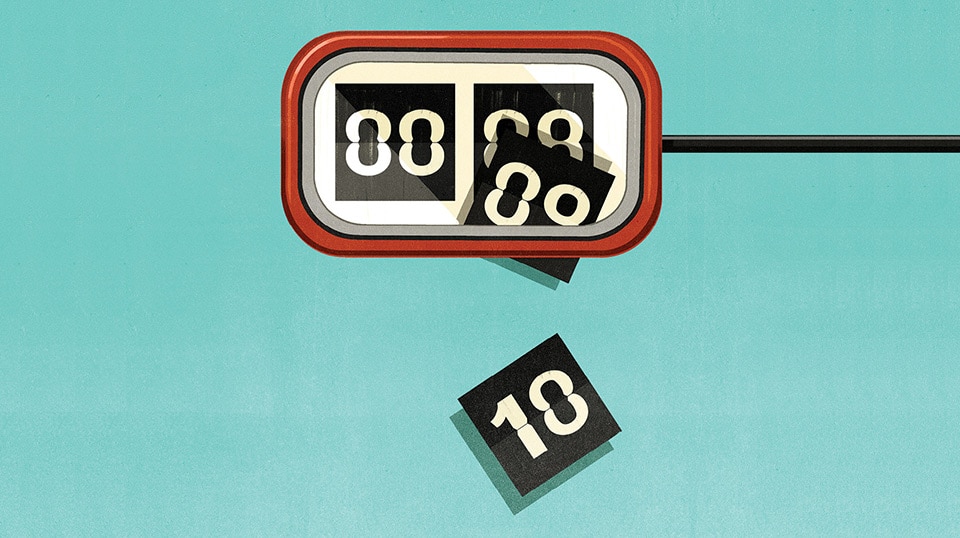 If you’ve built up sizable retirement accounts, recent changes to the law may make it harder to ensure that your heirs, rather than the IRS, are the main beneficiaries of these assets.

In the past, nonspouse beneficiaries—children, grandchildren, siblings, nieces, nephews, friends, etc.—of inherited tax-deferred accounts such as 401(k)s or individual retirement accounts (IRAs) had their entire lifetimes to deplete the assets in such accounts, so long as they took their IRS-mandated required minimum distributions (RMDs) each year. Because RMDs are calculated based on life expectancy, the younger the heir, the smaller the RMD—meaning more of the inherited assets could remain invested, potentially increasing their growth prospects over time.

However, the Setting Every Community Up for Retirement Enhancement (SECURE) Act of 2019 put an end to that for many beneficiaries. Nonspouse beneficiaries who inherit such accounts in 2020 or later must now deplete them within 10 years of the decedent’s passing—unless the beneficiary is:

“Because of the new law, those with ample retirement assets may need to rethink their estate plans,” says Susan Bober, a Schwab wealth strategist based in Indianapolis.

Here are four strategies that could help mitigate the tax consequences of the new provision for your beneficiaries.

1. Coordinate with your spouse

If you and your spouse both have significant sums in your tax-deferred retirement accounts and have shared beneficiaries, it may make sense to leave such accounts not to each other but directly to your beneficiaries. “It may seem counterintuitive, but this strategy could benefit both your surviving spouse and your other beneficiaries,” says Tina White, a Schwab financial planner also based in Indianapolis. How?

“Obviously, you can’t ever really know how much longer the surviving spouse will live,” Susan says, “but such a strategy will likely add at least a bit more flexibility for your beneficiaries.”

2. Convert to a Roth

If the majority of your retirement assets are in an account such as a traditional IRA or 401(k), you may want to consider converting them to a Roth IRA as part of your estate plan. Inherited Roth IRAs are also subject to the new 10-year withdrawal rule—but because withdrawals from such accounts generally are tax-free, the money won’t count as income for your beneficiaries.

You’ll owe taxes on any pretax contributions and earnings at the time of the Roth conversion, but once the assets are in the Roth IRA, you won’t owe any additional tax if you make withdrawals during your lifetime (provided you’re at least age 59½ and have had the Roth for five years1). Better still, Roth IRAs aren’t subject to RMDs during your lifetime, meaning you can let the account grow untouched until it eventually passes to your beneficiaries, potentially boosting its value.

“Of course, you’ll need to be able to stomach the upfront tax hit from the conversion, so it’s best to time it for a year in which your income is relatively low,” Tina says. “Your accountant or tax planner may even advise you to convert the assets over several years to better manage your tax burden.”

Another strategy is to spread your tax-deferred retirement assets among a greater number of beneficiaries. Instead of leaving them to just your children, for example, consider distributing them to their children, as well.

Just be careful when including grandchildren who are minors. Unlike your minor children, minor grandchildren are not exempt until they reach the age of majority—meaning their 10-year clock starts in the year the assets are inherited. Plus, they might also be subject to the so-called kiddie tax—which taxes a child’s unearned income above a certain threshold ($2,200 in 2020) at the parent’s marginal rate.

In 2015, Congress made permanent the qualified charitable distribution (QCD) rule, which allows traditional IRA owners to satisfy part or all of their RMDs in a given year by gifting up to $100,000 of IRA assets to a qualified charitable organization (but not to a donor-advised fund). QCDs are excluded from adjusted gross income, so long as the account owner made no tax-deductible contributions to the IRA during the year in which he or she also made the QCD.

By drawing down the value of your tax-deferred retirement accounts through QCDs, you can lessen the potential tax hit on your beneficiaries while also supporting the causes and organizations you care about.

The effects of the SECURE Act on estate planning are not limited to the new rules around depleting tax-deferred retirement accounts, so be sure to consult your financial advisor, estate attorney, and/or accountant when establishing or revisiting your plan.

“Your passing will undoubtedly be hard on your loved ones,” Susan says. “But with a little advance planning, you can at least shield them from any unintended consequences where their tax liability is concerned.”

1Note that each Roth conversion has a separate five-year waiting period.

Need help thinking through your estate plans? Call 800-355-2162 to schedule an appointment with a Schwab financial consultant.