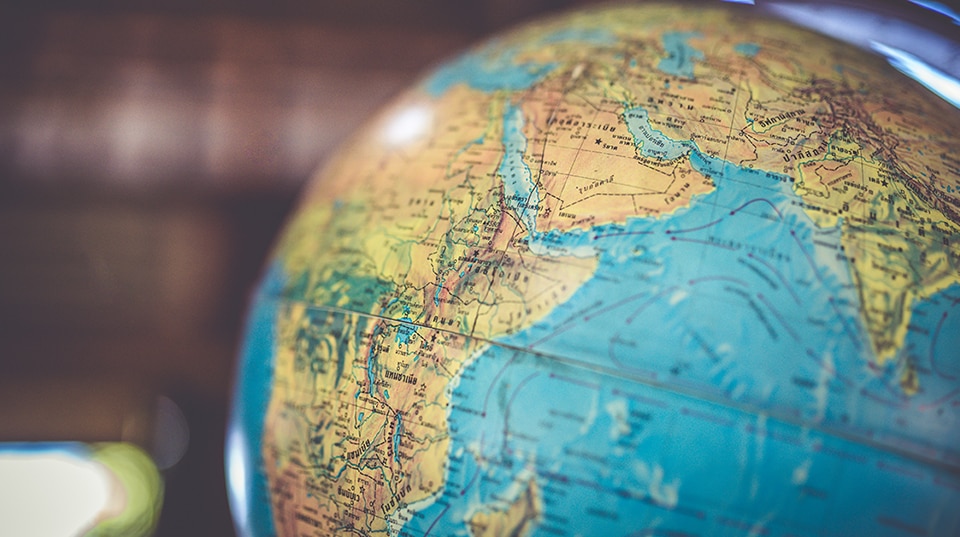 Let’s take a look at how recent developments may have impacted long-term returns for stock market investors.

Valuation above prior market peaks

We use the trailing 12 month price-to-earnings ratio since 12 month forward earnings estimates are not available prior to the 1990s.

The current price-to-earnings (PE) ratio of 20.6 is above the 19.7 average and our adjusted 18.5 average of past peaks. What does this tell us? Not much, because market peaks and troughs don’t always take place at a consistent PE ratio. Comparing the current PE ratio to the historical averages may be misleading, as prior data has not consistently indicated whether stocks are currently poised for a pullback or further gains in the near term.

During a recovery a PE ratio above the markets’ prior peak (and its historical average for peaks) is actually quite common. During the recessions and bear markets of the early 1980s, early 1990s, and mid-2000s, when stocks began to rebound the PE ratio quickly rose above the level where the stock market previously had peaked. And, in the early 1980s, early 1990s, and early 2000s, the PE ratio also quickly rebounded above the historical average for peaks.

Why does this happen? Stocks tend to rebound when investors see early signs of a recovery on the horizon, usually well before the worst is over for corporate earnings. At this point in the cycle, stock prices begin to rebound while earnings are usually still falling. That means even just a partial rebound in the stock market prices could lead to a higher PE ratio.

History shows us that the rebound in the PE ratio to above the prior peak and above the average for peaks doesn’t mean stocks couldn’t produce further gains over the near-term. However, the above average PE ratio is likely to have a negative impact on long-term returns.

The PE ratio does have a long track record of indicating the next ten year return for stocks. When the PE ratio is high, long-term returns tend to be lower and vice-versa. In the chart below, note how the PE ratio is inverted, to visually demonstrate this connection with future returns. The current PE ratio suggests the total return (including dividends) for the stock market may be a bit under 8%, should the blue line traces the orange one over the coming decade. This return would be below the long-term average, consistent with the PE ratio being currently above average.

If the PE ratio briefly spikes up (down in the chart above) to 26 later this year, the relationship depicted in the chart might suggest that 10-yr annualized returns could be expected to drop to around 4%. But in the past these post-recession spikes are short-lived and the return line rarely traces them all the way down. The period of 2008-09 is the exception – when the 10 year rolling period captured both the 2000-02 and 2008-09 bear markets. Based on the historical pattern that could mean annualized returns over the next 10 years fall closer to 8% than 4%. These below average returns may not be exciting, but may be better than feared by many investors. This level is also relatively attractive, compared with the likelihood of very low total returns on bonds and cash.

This relationship has had some divergence. As you can see in the chart, the relationship between PE and performance uncoupled from 2005-08.  PE ratios didn’t fully predict the 10-year total return periods ending 2015-18. The peak years of the housing bubble, and subsequent monetary policy actions left a lingering financial crisis pulling stock market returns below the levels suggested by the PE ratio for those few years. Now that more than 10 years has passed since the end of the 2008-09 financial crisis, the PE ratio and market performance lines appear to have realigned, leading to a potential return of this nearly 50 year relationship for global stocks.

This correlation brings to focus the notable differences in future returns for various markets, based on the PE ratios. The PE ratio for international stocks is pointing to higher potential returns than those for U.S. stocks over the coming decade, implying reversal of the past 10 years’ of U.S. outperformance.

International: PE ratio and potential return over next 10 years

US: PE ratio and potential return over next 10-years

The PE ratio for international stocks points to a potential total return around 10% over the next 10 years. The PE ratio for U.S. stocks points to a total return in the low single-digits. This is the opposite of what the chart showed us 10 years ago, when it pointed to double-digit returns for U.S. stocks and mid-single digit returns for international stocks.

For international stocks we are using the MSCI EAFE ex-Japan Index, an international developed market index which excludes Japan. Because there are historical periods where Japanese companies collectively had negative earnings, a PE ratio is not able to be calculated for those quarters. Since only the periods when Japan’s earnings were positive are included in the MSCI EAFE Index, it results in wide short-term distortions in this index’s PE ratio as Japan’s PE came out and then back in to the index. For our long-term historical comparison here, eliminating the effect of Japan’s inclusion irregularity by using the MSCI EAFE ex-Japan Index is more useful in measuring the trend in international stock market valuation.

It is encouraging to know that at current valuations both U.S. and international stocks have likely produced positive long-term annualized returns—an important fact to keep in mind given heightened short-term risks to the stock market. International stocks could provide stronger returns in the decade ahead, earning their place in the portfolios of long-term investors.

Seven Quick Hacks to Set Yourself Up for Financial Success
What’s in Your Portfolio? The Role of Various Asset Classes