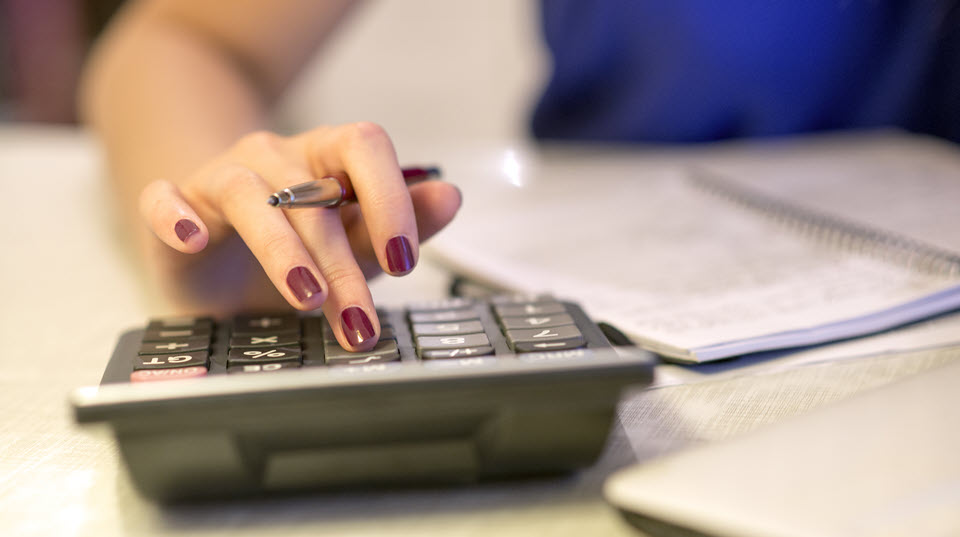 I'm concerned that my son is in a financially abusive relationship. Because his fiancée claims to be better with money, she manages all their finances, including his salary, and controls their accounts. As a result, he's totally reliant on her for anything he wants, even spending money. I don't see this as healthy. I worry that she's purposely keeping him dependent on her. Am I being overly concerned?

You're absolutely right to be concerned. While it can make sense for one partner in a couple to take the lead in managing finances, allowing someone to take total control is another matter. And over time, that control could turn into an abusive situation with long-term consequences.

And it can go beyond money. Many people don’t recognize financial abuse as a form of domestic violence. But in fact, nearly all victims of physical domestic abuse report that their partner also uses financial control as a weapon. In fact, financial dependence is one of the main reasons many victims don’t leave an abusive relationship.

So while your son may not express his own concerns about this situation, I would encourage you to bring up your reservations, and perhaps offer him some insight into healthy ways for couples to manage their money together. Here's some perspective to help you.

Financial abuse can be subtle and come in many guises

It’s not just fraud or theft. Financial abuse can happen when someone takes complete charge of another person's finances, as in your son's situation. What can initially seem like a simple matter of practicality could turn into a power play to control the other's behavior.

Often when the abuse is gradual, it can be harder to recognize. Hiding purchases or taking small amounts of money over time are common tactics that are easily overlooked. But it can grow into more overt actions like forging checks, opening credit cards without the other person's knowledge, hiding or withholding money, and using money as a form of manipulation and intimidation.

Other forms of abuse may affect a victim’s ability to work by blocking access to a car or interfering with a job.

It can destroy assets, credit—and confidence

On the financial side, financial abuse can have devastating and long-lasting consequences. Investment losses or damaged credit can take years to rebuild. If lawyers need to be involved, it can add thousands of dollars and take more time to resolve.

Emotionally, the effects of financial abuse can lead to depression and anxiety, ultimately making it even more difficult for the victim to regain their financial independence and long-term security. Fear of embarrassment or fear of additional abuse often makes victims reluctant to get help on their own, prolonging the situation.

It's not just about couples

As I mentioned, financial abuse can impact men and women alike. And it's not just couples that need to be aware. While young millennials are more commonly targeted in new intimate relationships or friendships, senior citizens are especially vulnerable to having a relative, friend or caregiver steal money.

And don’t think that being in a certain occupation or having a certain level of education or income makes one immune. It occurs in all work situations and all economic levels—from members of the military to teachers to physicians—and in all areas of the country.

Start a conversation—the sooner the better

With this information in mind, bring up the subject with your son without questioning his fiancée's motives. Tell him you're concerned because if they're planning a future together, it's important that they're on the same page financially. For instance, have they talked about their mutual goals and how they're saving for them? Is he comfortable with how she's managing their money and does he share in the decision-making? Does he have their account numbers and easy access on line to the accounts? Be sure he's aware that his retirement saving is up to him, and discuss whether he's contributing to a 401(k) or IRA.

It may be that your son just lacks the knowledge and information to team up with his fiancée financially. A difference in financial literacy isn't uncommon in couples, but getting both partners on the same page can actually bring them closer. To help, start by sharing your own financial knowledge with your son and point him to some online resources that might give him the basic information he needs to start a conversation with his fiancée about their money. Her response to his interest in knowing more about their finances could be telling.

Emphasize the importance of financial independence

To me, it's important for each partner in a relationship to have a certain amount of financial independence. It's equally important for every couple contemplating marriage to have open and honest conversations about their personal values, which will impact their long-term financial goals as well as their day-to-day money management.

A healthy financial relationship isn't so much about who pays the bills and who does the investing. There's no right or wrong way to share the financial responsibilities. But it's absolutely essential that each partner understand where the money is and have equal access to it. A situation in which one partner is controlling everything and keeping the other in the dark is concerning and possibly dangerous. Find out what's behind your son's circumstances, for his personal financial health—and the health of his relationship.