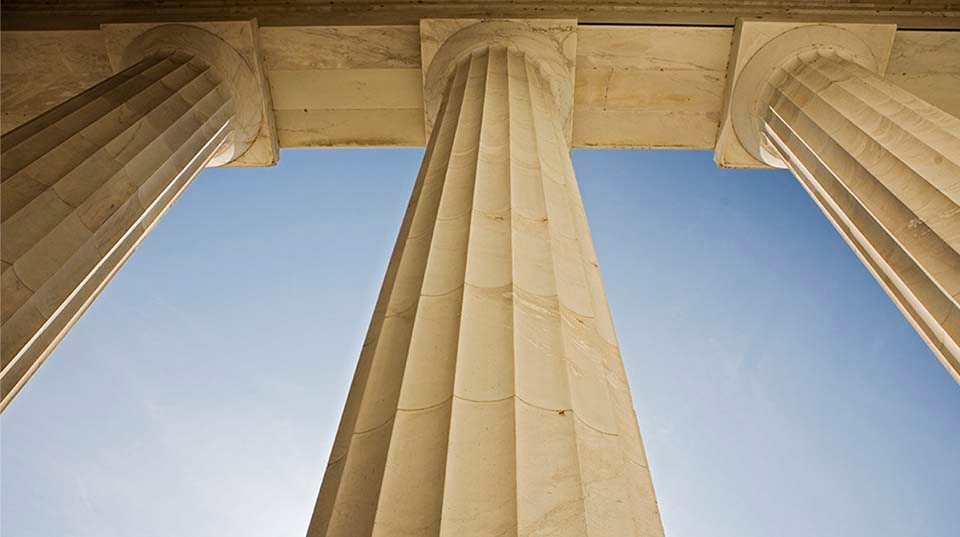 In a complete reversal from what was expected roughly a year ago, the outlook for muni issuers is much brighter. Shortly after the onset of the COVID-19 crisis, there were concerns that issuers would face a tsunami of downgrades and potentially defaults. That didn’t happen. It didn’t happen because the crisis had a disproportionate impact on different parts of the economy, and due to the swift and substantial fiscal support.

Since March 2020, there have been six separate bills totaling about $5.3 trillion. The most recent one, the American Rescue Plan (ARP), is a game changer for the muni market. The bill provides a large amount of direct aid for many different types of municipal issuers, as well as several provisions that should support economic growth and indirectly support many muni issuers. It's not all rosy for the muni market, though. Although the risk for a wave of downgrades has waned, yields are low relative to comparable alternatives. As a result, we suggest investors moderately add some lower rated investment grade muni exposure as they provide more attractive yields than the higher rated part of the investment grade muni market.

The economic fallout from the COVID-19 crisis hurt many workers and businesses. However, it wasn’t nearly as bad as expected for the muni market, partly because of the disproportionate effect it had economically on lower- vs. higher-income earners. According to the Pew Research Center, 47% of lower-income households reported they had been “laid off/lost a job” or “had to take a cut in pay.” This compares to 32% for high-income earners. This matters for state governments because the largest source of revenues for many states are income taxes. Many states also have a progressive tax structure, in which higher-income earners are taxed at a higher rate.

Since March 2020 (the start of the COVID-19 crisis) through December 2020, revenues were higher in 21 states relative to the same period in 2019. The states that saw larger declines either don’t have a state income tax, like Washington, Texas, and Florida, or are largely dependent on the travel and tourism industry, like Nevada and Hawaii. The travel and tourism industry has been one of the hardest-hit industries.

Revenues were up in 21 states prior to the previous year

The American Rescue Plan is a game changer for munis

State and local governments are receiving $350 billion of direct aid from the American Rescue Plan. The restrictions on what the aid can or cannot be used on are much less stringent than the aid provided under the CARES Act that was signed into law in March 2020. Notably the aid cannot be used to help shore up unfunded pension plans. However, it can be used to replace revenue that couldn’t be collected due to COVID-19, spur economic activity, or improve essential infrastructure.

Higher education will receive $39 billion, public transit will get $40 billion, air carriers and contractors will get $15 billion, and airports will get $8 billion. There are also several provisions that should support economic growth, such as the $1,400 economic impact payments, enhanced unemployment benefits, and the expanded child tax credit. Indirectly, these are supportive of many muni issuers, as a growing economy should flow through to higher income, sales, or other tax or usage revenues.

The American Rescue Plan will provide billions in aid

In aggregate, combined state and local revenues fell slightly less than $1.7 billion dollars for calendar year 2020, according to the Tax Foundation. The $350 billion will do more than enough to backfill those lost revenues. In fact, the aid is 116 times the lost revenue, as illustrated in the chart below. The red bars are the revenue change per capita, while the blue bars are the amount of aid per capita. The yellow dots are the total of those two figures.

In cases where revenues declined, the aid will do more than enough to offset the revenue declines. However, in many cases revenues did not decline. Consequently, state and local governments are getting a lot of aid on top of an already better-than-expected starting point.

Yields for munis relative to Treasuries have responded to the rosier outlook by moving lower. The municipals over bonds, or MOB, spread compares the yield on a AAA-rated muni to that of a Treasury of similar maturity before accounting for taxes. We use it to judge the relative attractiveness of the muni market compared to the Treasury market. Prior to the COVID-19 crisis, the five- and 10-year MOB spreads averaged 88.9% and 94.5%, respectively. They quickly spiked in March 2020 due to the COVID-19 crisis and have since fallen. In fact, both the five- and 10-year tenors are the lowest going back to 2001.

The MOB spread can be used to evaluate the relative attractiveness of the muni market as a whole. Narrowing in on the different credit ratings within the muni market, we think lower-rated issuers are more attractive than higher-rated issuers. Spreads, which are the additional yield above a AAA-rated muni, have been declining for all credit ratings and are tight, as illustrated in the chart below. However, due to easing credit risks, we think lower-rated investment-grade munis offer better value than their higher-rated counterparts and suggest investors add some A/A and BBB/Baa rated issuers to their muni portfolios in moderation.

Although spreads have declined, we see value in lower-rated issuers

Source: Bloomberg Barclays Indices, as of 5/17/2021. The difference in yields may be attributable to different maturities, call features, coupon structures, durations, or other factors. Past performance is no guarantee of future results.

Although we think it’s appropriate to add some lower-credit-quality munis, we would caution against going overboard. We would suggest putting no more than 40% of the total muni portfolio into A/A and Baa/BBB-rated issuers. Consider these weightings a rough starting point and deviate from them based on your own personal risk tolerance and needs. For reference, the Bloomberg Barclays Muni Bond Index, which is a commonly tracked index for the muni market, is 16% Aaa, 50% Aa, 26% A, and 9% Baa.

There are a few different ways investors can add lower-rated issuers to their muni portfolios.

These are just a few ideas to get started and not an exhaustive list. For help selecting the right investment for your needs, consider reaching out to a Schwab representative.