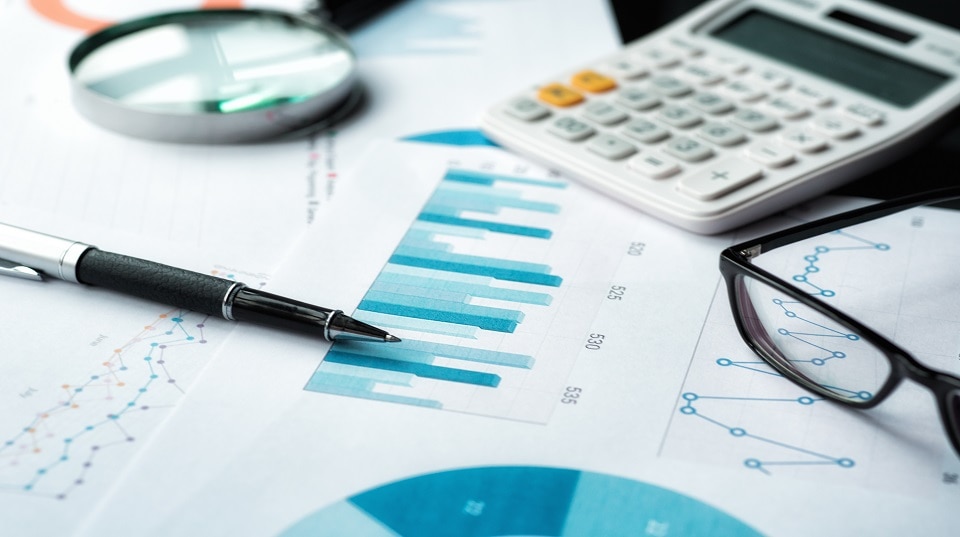 We currently have an outperform rating on the Financials sector, but there have been some developments recently that we’re watching.

One of the pillars for our current outperform rating on the sector is that banks' balance sheets came into the crisis relatively strong, thanks in part to stringent regulations put in place since 2008. The recent stress test conducted by the Federal Reserve confirmed this. Under the most rigorous scenario—a W-shaped double-dip recession—banks' aggregate capital reduction would leave them with still-adequate capital ratios. Importantly, this scenario does not include the potential positive impact from government stimulus, and the Fed has trillions of dollars at its disposal as part of its Main Street New Loan Facilities—which should mitigate bankruptcies and defaults.

Nevertheless, a provision of the stress test does raise some uncertainty. Future dividend payouts will be based on a formula dependent on banks’ trailing quarterly net income—which could force reductions going forward. Additionally, banks will need to re-run their stress tests later this year.

Loan defaults are expected to rise significantly in coming months, to be sure, but sharp downward earnings expectations have likely reflected much of this—and those revisions have stabilized. Despite low expected earnings, however, valuations are relatively attractive, in part due to sharp underperformance of the sector year-to-date.

Even though rising longer-term interest rates are not a primary consideration in our outperform rating, as we expect rates to remain relatively low, the gradual rise amid growing economic optimism had helped Financial outperform in late spring. However, there was extensive discussion at the June Federal Open Market Committee meeting regarding yield curve targeting—controlling longer-term rates as well as short-term rates. While there is not a current plan to implement such a policy, the fact that they discussed it in such detail and continue to research it has gotten investors’ attention.

That, combined with rising COVID-19 cases and a step back in economic optimism, has pushed yields lower again, which has weighed on the Financials sector’s performance recently. While we’re watching the latest developments, we still think that the generally improving trend in the macroeconomic environment, combined with attractive valuations and solid fundamentals, support an outperform rating.

Note: Each of the sector lenses shown above—Macroeconomic, Value, Fundamental and Relative Strength—is both intuitive and evidenced-based in nature. Within each, there are a varying number of factors. The Macroeconomic lens includes sector sensitivities to interest rates, stocks and the value of the U.S. dollar; the outlook for each of these is determined by the Schwab Center for Financial Research (SCFR)’s Asset Allocation Working Group, which uses a mosaic approach of quantitative and qualitative considerations. Value includes six different valuation metrics that provide a holistic perspective on current valuations relative to each of the sectors’ own historical valuations, as well as relative to the other sectors. Fundamental provides insight as to how efficiently the companies within each sector use invested capital to produce earnings; this historically has been informative as to future relative performance of the sectors. Finally, Relative Strength measures momentum of the individual sectors against all of the other sectors. We also consider the data in the context of factors outside the scope of these indicators—for example, geopolitical risk or central bank policy changes.

Want to learn more about a specific sector?  Click on a link below for more information or visit Schwab Sector Views to see how they compare. Clients can log in to see our top-rated stocks in the Financials sector.

What is the financials sector?