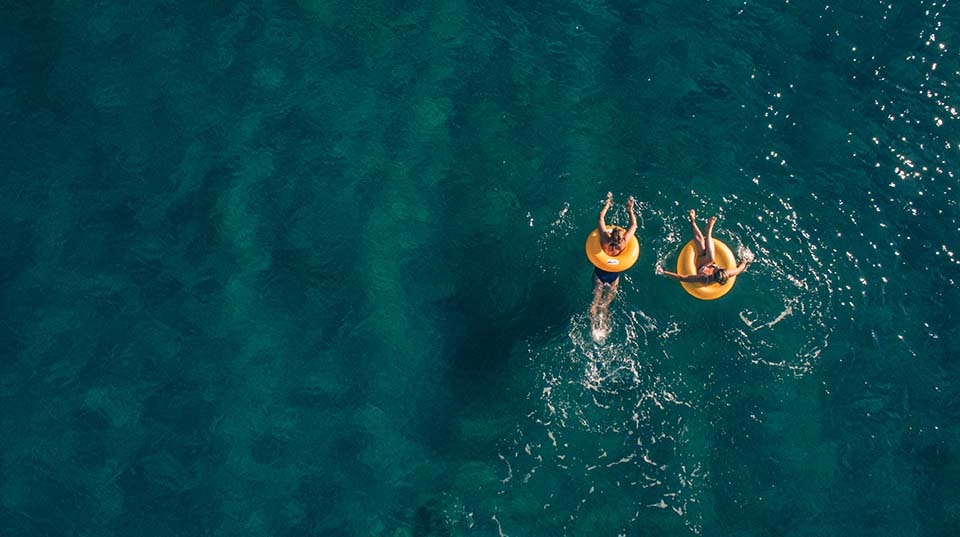 Always wanting to get your money’s worth seems like a reasonable way of thinking about costs and experiences. When you pay for something, you expect to get something in return. If you don’t, you feel like you’ve thrown away your money, time, or effort.

But even getting your money’s worth has its limits.

Imagine, for example, that you shelled out for some luxurious grass-fed organic milk. You’re just about to start foaming it up for a latte when you realize it has expired. Do you press on, thinking about the high price you paid when you bought the milk? Or do you pause, thinking about the unpleasant drinking experience ahead?

Life is full of situations like this. Unfortunately, they aren’t always as easy to parse as a decision not to drink spoiled milk. If you’ve ever sat through a football game in the freezing cold just because you paid for the ticket, then you’ve already wrestled with this problem.

At issue here is a behavioral tic known as the sunk cost fallacy. Understanding how it works and avoiding its most pernicious effects can help make you a better steward of your resources.

A sunk cost is one you’ve already paid and can’t be recovered. A rational take on such outlays would be: Money I’ll never recover won’t dictate my future decisions. Only additional costs matter. If I throw $100 into a wishing well and my wish isn’t granted, why should I toss another $100 after it?

Yet sunk costs influence decisions all the time. Whenever you hear a politician railing against a project being canceled just because of the millions already spent, you’re in the presence of the sunk cost fallacy. In fact, this problem is occasionally referred to as the “Concorde fallacy,” after the now-scrapped supersonic jet that once flew between Europe and the United States. The British and French governments continued to spend money on the project long after they knew the economic rationale for it was dead. The sums they’d already spent on the Concorde became a justification to keep spending more—the very definition of throwing good money after bad.

So, what’s going on here?

Researchers have shown how people will subordinate their pleasure if it means avoiding waste. One study offered up the following problem: Imagine you bought a $100 ticket for an upcoming ski trip to Michigan.1 A few days later, you spend another $50 booking a potentially more enjoyable ski trip to Wisconsin. To your dismay, you realize they are on the same weekend. It’s too late to sell, and the tickets are nonrefundable. Where do you ski?

The rational choice would be to accept that you can’t get your money back and opt for the more enjoyable trip to Wisconsin. However, most of the subjects participating in the experiment opted for Michigan—apparently because that ticket cost more.

Why would the cost outweigh the average skier’s better interest?

Groundbreaking research by Daniel Kahneman and Amos Tversky has shown that humans are imperfect judges of self-interest and have a strong aversion to loss.2 In fact, we tend to feel the pain of losses even more keenly than the pleasure of gains.

In the case of the sunk-cost fallacy, the fear of acknowledging a “loss” can keep us looking backward at events we can’t change, when our interest lies in thinking about what comes next.

Investing is inherently forward-looking. Whether you’re saving money in a savings account, putting it in the stock market, or investing in your own business, you’re likely thinking about accumulation, future gains, and growth. Sometimes these investments don’t pan out. That can hurt, but what you do afterward matters a lot.

Throwing more money at a losing investment, trading strategy, or business idea in the hope of justifying money already spent can open the way to bigger losses. This doesn’t mean you should become so indifferent to losses that you take on excessive risk. However, it’s important to always judge your investments according to their future usefulness or prospects, and not your past feelings about them. Don’t let the sunk cost fallacy transform that albatross around your neck into a Concorde.

In that spirit, here are a few tips to consider: