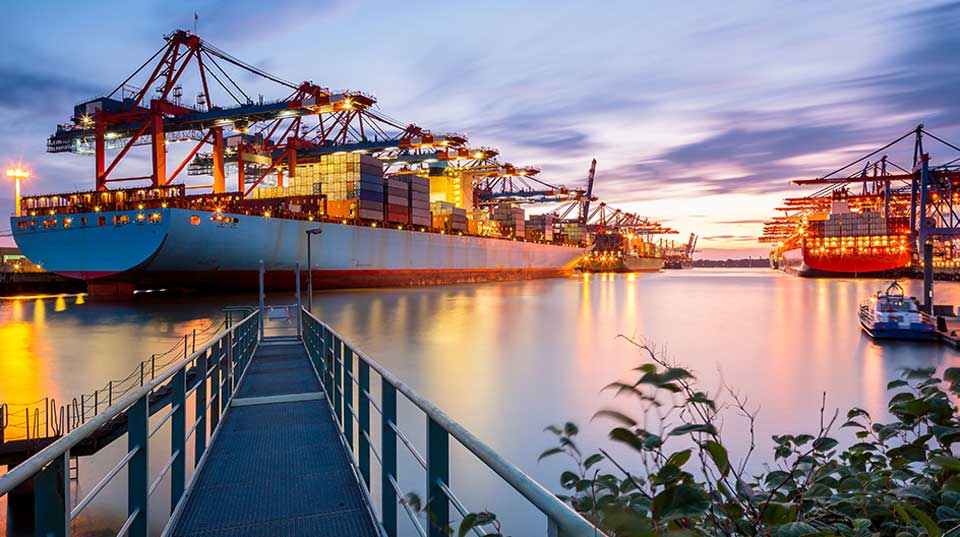 In recent years, central banks from Europe to Japan have sparked criticism they were fomenting “currency wars” by making monetary policy moves that weakened their currencies. It’s true that the moves they have made—cutting interest rates and increasing the supply of money by purchasing their own government bonds—have historically been known to suppress the value of an economy’s currency.

Adding to the currency war narrative, China was labeled a currency manipulator by the United States in August 2019. China had been intervening to avoid yuan weakness and its action in response to a tariff increase by the U.S. offered less support for the yuan–which resulted in a decline in its currency.

The policy moves rekindled a debate about whether a weaker or stronger currency is best for a given economy. In a world where interest rates are already very low, a weaker currency has become a desired way to stimulate growth. But there are also downsides.

Why would you want a weaker currency?

When economic growth is running below trend and interest rates are historically low, central banks around the world have turned to unconventional means to try to boost growth. While most central banks don’t explicitly target weaker currencies, many believe it has become an unspoken policy objective.

To be sure, there are some positive potential implications of a lower currency:

The zero-sum game of currency competition

While some countries may benefit from lower currencies in the short term, those benefits may be counterbalanced by negative effects elsewhere. Recall that exchange rates are relative: As one currency declines, another must go up. Therefore, for every winner there’s a loser. In other words, it can be a zero-sum game.

If multiple countries try to compete by devaluing currencies for too long, there can be longer-term costs to the global economy. If competing on currency fails to bring an increased market share of global exports, countries may resort to protectionism, instituting trade barriers. Increased trade tariffs in the U.S.-China trade war that started in 2018 reduced business confidence and global economic growth.

What do weaker currencies mean for international stock investors?

While earnings can get a lift in countries with weak currencies, it's important to remember that investment returns can be reduced by the translation back to U.S. dollars, when the U.S. dollar is rising. Alternatively, a falling U.S. dollar can boost investments made in foreign currencies.

For companies that earn foreign revenues in currencies stronger than the currency of their home country, the size of the gain in earnings depends on where costs are incurred. For instance, sales generated in the U.S. translate into more euros for eurozone companies when the euro is falling. If the costs to generate these sales were denominated in euros, the impact on earnings could be higher than if they were denominated in U.S. dollars.

Q&A on Brexit: The Options and Implications for Investors
Understanding Municipal Revenue Bonds

The information provided here is for general informational purposes only and should not be considered an individualized recommendation or personalized investment advice. The investment strategies mentioned here may not be suitable for everyone. Each investor needs to review an investment strategy for his or her own particular situation before making any investment decision. Hedging strategies generally involve additional costs and do not assure a profit or guarantee against loss.