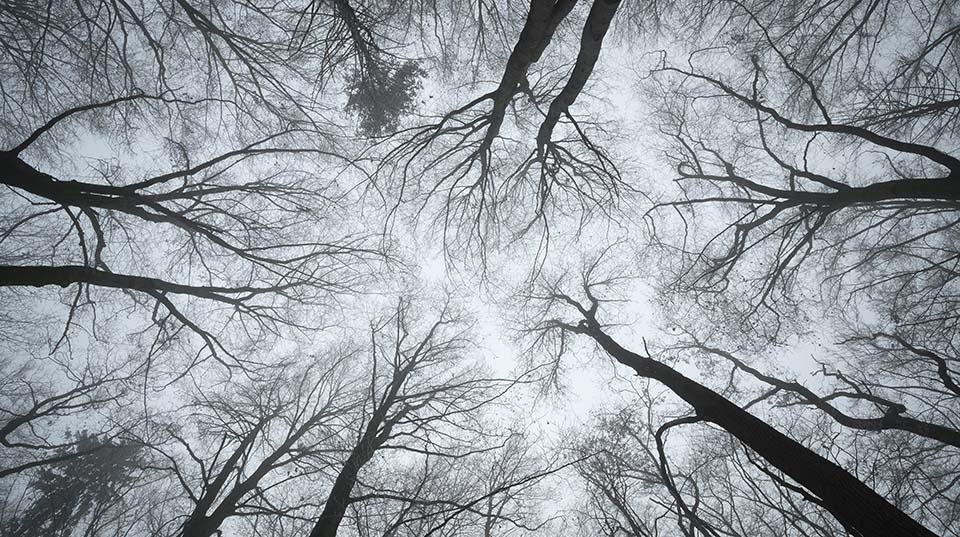 What’s a “zombie company”? You may have heard the term in the financial media recently and wondered if it’s something you should be worried about.

A zombie company, in its simplest form, is one that isn’t generating enough income to cover the annual interest payments on its debts. With interest rates so low, these zombies have stayed “alive” by refinancing their debts at increasingly lower rates, or simply tacking on more debt to keep breathing. But with rates rising, zombies may be forced to refinance at higher rates, which could pose problems.

Although the term zombie may spook some investors, we don’t see it as a reason for investors to avoid all corporate bonds. However, there are some things to take into consideration when making investment decisions:

The term “zombie company” can be defined in different ways, but for our research we considered all companies in the Russell 3000 Index that didn’t generate enough income to cover their debt service during the past three years. We chose a relatively long time period because companies can have ups and downs in a given year, but if it hasn’t earned enough to cover its interest expense during a three-year period, that should begin to sound some alarm bells. At the end of January 2021, the number of zombies hit a new all-time high.

The number of zombies is at an all-time high

The surge in corporate debt poses a risk to these individual companies over the long run, because that debt will need to be repaid or refinanced at some point. That’s likely more of a risk to zombies that are borrowing to stay afloat. However, what matters in the near term is their ability to service that debt—and with rates so low, their actual interest payments are relatively low, even as the amount of debt has risen.

Here are four key points that may put the rise in the number of zombies into perspective:

1. Zombies are generally unrated, and unlikely to be held in funds. If a company is not rated, it probably does not have publicly traded debt. That means few zombies are likely to have issued bonds that are held in investment-grade corporate bond mutual funds or exchange-traded funds (ETFs).

Those zombies that do have ratings tend to have sub-investment-grade, or “junk,” ratings. Only 25 zombies have ratings of “BBB” or above, considered investment grade, while the other 137 rated zombies carry high-yield ratings.

This isn’t meant to minimize the risk of zombies, however. It’s intended to highlight that only some of the zombie companies—those rated, and thus more likely to be held in mutual funds or ETFs—likely pose an outsized risk to individual investors.

Most zombie companies are not rated

Source: Schwab Center for Financial Research with data from Bloomberg, as of 1/31/2021, using the credit rating from Standard and Poor’s.

2. There’s more zombie exposure in the high-yield market than in the investment-grade market. Here we’ll focus just on those bonds that do have credit ratings, because they are likely held in corporate bond and high-yield bond funds. The chart above simply shows the number of issuers, without regard to the amount of debt outstanding. The chart below, however, illustrates that there’s a lot more zombie debt in the high-yield market than the investment-grade market.

It also appears that the risk is somewhat reflected in the credit ratings. We’d be a bit more concerned if many zombies were rated AAA or AA, but that’s not the case. In other words, sub-investment-grade bonds are risky whether a company is a zombie or not.  However, the investment-grade zombies, especially those rated BBB, are worth keeping an eye on because additional downgrades could result in sub-investment-grade ratings.

3. The amount of zombie debt is very top heavy. Just a few zombies account for a large portion of all zombie debt. The top 10 issuers by total debt make up roughly 38% of all zombie debt outstanding. In other words, the risk to the markets might not necessarily be the presence of so many zombies, but rather, just a few zombies who have a very large amount of corporate debt outstanding. Given this top heavy nature, diversification is important when investing in corporate or high-yield bonds.

Source: Schwab Center for Financial Research with data from Bloomberg, as of 1/31/2021. Issuers shown are shown strictly for informational purposes. All corporate names are for illustrative purposes only and are not a recommendation, offer to sell, or a solicitation of an offer to buy any security.

4. Refinancing risk appears to be higher for zombies than for non-zombies. Refinancing risk refers to the inability to replace maturing debt as it comes due. Corporations have been issuing more and more long-term debt lately, taking advantage of historically low borrowing costs. While this hasn’t eliminated the need to refinance short- and intermediate-term bonds completely, having more and more long-term debt can push back some of that risk.

Zombie corporations haven’t been as successful in issuing as much long-term debt, however. Zombie debt has been focused more on short- and intermediate-term maturities, with a smaller amount of bonds issued with maturities of 10 years or more. If borrowing costs were to rise sharply over the short run (which is not our base case), zombies could be more at risk than the broad universe or corporate bond issuers.

Source: Schwab Center for Financial Research with data from Bloomberg, as of 1/31/2021. Note: Issuance shown represents all USD-denominated corporate new issuance from January 2017 through January 2021.

Despite the headline-grabbing name, the rise in zombie companies does not mean investors should shun all corporate bond investments. We believe that easy monetary and fiscal policies should boost the economic outlook, supporting corporate profits and the ability of corporations to make timely interest and principal payments, on average. Here are some key things to keep in mind: