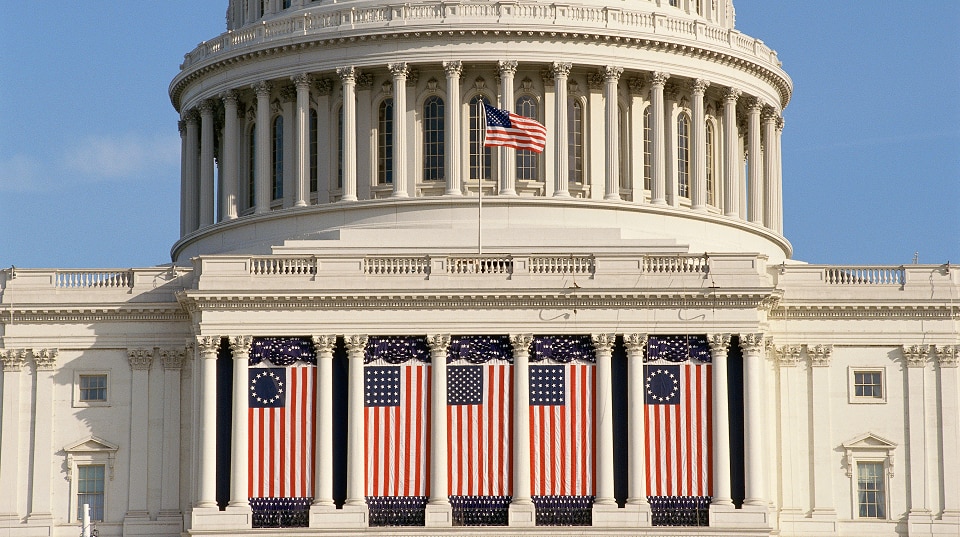 On November 19th, the House of Representatives passed the “Build Back Better Act,” an economic package of nearly $2 trillion that focuses on climate change and social programs.

The bill now heads to the Senate, where debate is expected to begin in December. The Senate is likely to make changes to the bill in order to win the support of moderate Democrats in that chamber. If the Senate passes a modified version of the legislation, it will have to return to the House for a final vote.

The House-passed bill contains several tax-code changes that could impact individual investors, though far fewer than were in the original draft of the legislation. An earlier draft proposed a raft of tax increases on wealthy individuals, including a hike in the top individual income tax rate, increased taxes on capital gains and dividends for wealthier filers, and a reduction in the amount of inherited assets exempt from the estate tax. But moderate Democrats in the Senate balked at many of the tax increases on individuals, producing a weeks-long stalemate as progressives and moderates haggled over the details of a compromise.

The revised legislation includes a new surtax on the wealthiest taxpayers, a significant increase in the state and local tax (SALT) deduction and several changes to retirement savings. The bill also establishes a new 15% minimum tax for corporations, imposes a 1% tax on stock buybacks and increases funding for the IRS to boost enforcement or underpayment and non-payment of taxes.

The bill includes funding for expanded health-care coverage, affordable housing, universal pre-kindergarten and other child-care programs; expanded Medicare benefits to cover hearing; four weeks of paid leave; and climate-change and green-energy provisions. But the compromise required eliminating a number of proposals that were priorities for the president and progressives on Capitol Hill, including Medicare coverage for dental and vision and free community college.

Here is a look at what’s in and what’s out of the bill when it comes to tax provisions: