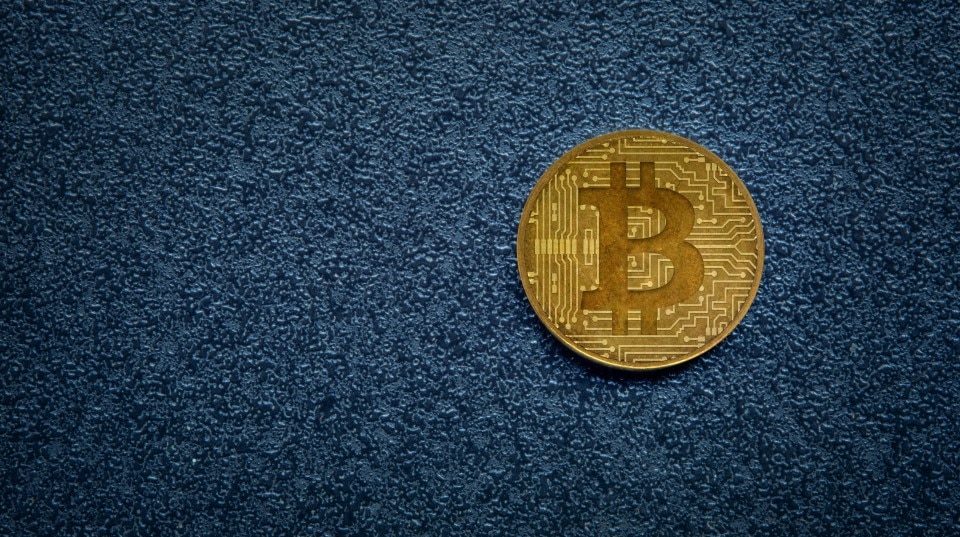 Bitcoin and other cryptocurrencies have been getting a lot of attention lately. Investors hear news about overnight Bitcoin millionaires who lose their fortunes just as quickly. One bitcoin has ranged in price from $1,000 in early 2017 to a high of over $60,000 in March 2021 – with intense volatility in between. This has left some investors wondering: Are Bitcoin and other cryptocurrencies investments? Does Schwab recommend them in portfolios? Here are common questions—and our perspective.

Bitcoin is a virtual, digital, or “crypto” currency—so called because of the cryptography, or immutable coding techniques, involved in the blockchain code on which they exist. The intent of Bitcoin is to allow online payments to be made directly from one party to another through a worldwide payment system, without the need for a central third-party intermediary like a bank. Bitcoin is not issued by any central bank or government and is not legal tender. Like physical gold, which is also not backed by a government or bank, Bitcoin’s value is primarily due to belief by some that it is a store of value, an anonymous means of payment or a hedge against inflation, and its scarcity.

How does Bitcoin work?

Blockchain is the underlying technology that supports cryptocurrencies and other blockchain transactions. It’s an open-source, decentralized, public record-keeping system that operates on a decentralized computer network that records transactions between parties in a verifiable and permanent way. Blockchain provides accountability as the records are intended to be immutable, which presents potential applications for many businesses. While blockchain has often been associated with cryptocurrencies, such as Bitcoin, it has many potential uses beyond payments, including smart contracts, supply chain management, or financial services.  It’s important to note that ownership of bitcoins or other cryptocurrencies is not an investment in blockchain, the technology, or its current or future uses.

What is cryptocurrency, and how is it used?

Cryptocurrencies, such as Bitcoin, were designed as a form of “digital cash,” to be used for electronic payments, and a form of “non-fiat,” non-government currency. Fiat currencies, in contrast, are forms of money that are issued by a government and declared by those governments to serve as legal tender. The idea for “digital cash” isn’t new. It started with the need for easy, traceable electronic payments using traditional, fiat currencies (such as U.S. dollars or euros) for credit cards, PayPal, Venmo and other services. Cryptocurrencies have emerged and developed a somewhat controversial reputation, as a sort of non-government alternative to currencies issued by governments and managed by central banks. Instead, cryptocurrencies are managed by technology, specifically cryptology. The value of a cryptocurrency, proponents argue, is based purely on the quality of the cryptology, the number of cryptocurrency units created and the technology that limits the creation of additional units. The value, if any, is based purely on a cryptocurrency unit’s scarcity—a bit like a baseball card that trades regularly—and demand (the price a buyer is willing to pay).

Why has Bitcoin become so popular, and what has driven its swings in price?

Like many new technologies or products, Bitcoin has attracted adherents for a variety of reasons, varying from interest in the innovation, perception of Bitcoin’s lack of control by central governments, rising price based on trading-driven momentum, and media attention. Bitcoin has also gained attention as a means of making money, driven by movement in price, from any tradeable asset, digital or otherwise. This does not mean that there may not be “legs” for Bitcoin or the technology in the future. Recently, companies including PayPal and Tesla announced that they’ll support or accept bitcoin as a form of payment.1 However, the value and swings in price have been driven in significant part by traders looking for alternatives to traditional investments such as stocks, bonds and cash.

Who is in charge of Bitcoin, and who makes sure Bitcoin works?

No person or agency is in charge of Bitcoin or in making sure that Bitcoin maintains its value, liquidity or works as a means of payment. It’s governed by consensus of a private digital community with guidelines based on the community, cryptology and network of computers. Bitcoin was created based on a paper written in 2008 by a “founder” who used what’s regarded to be a pseudonym, Satoshi Nakamoto. Bitcoin is now promoted by a foundation, the Bitcoin Foundation, but the foundation does not control or manage Bitcoin’s trading or value. The number of bitcoins existing are limited by and managed by computer code and trade through one or several digital, decentralized exchanges. Bitcoin, at least today, is regulated only by its community.

No. There are thousands of digital currencies in the marketplace, of which over 700 have a market capitalization exceeding $20 million, as of mid-March 2021. Some of the more popular cryptocurrencies include Bitcoin Cash, Bitcoin Gold, Ethereum, Litecoin, and Ripple. Bitcoin was the first cryptocurrency, it is the best known, the most widely held, and with about 60% of total cryptocurrency market cap (as of March 22, 2021)2, the most valuable.

Will Bitcoin or other cryptocurrencies become the new global currency?

We don’t think so, but time will tell. They are not true currencies currently and while cryptocurrencies have a market price, there is no inherent or underlying value other than scarcity and trading value. Bitcoin does not fit the definition of a traditional currency. For a currency to be viable, it usually requires three characteristics: (1) that it can be used as an inexpensive and reliable medium of exchange; (2) that it can be a unit of account; and (3) that it can be a store of value and legal tender honored as a means of payment. As long as Bitcoin is subject to high volatility, it likely will have only limited use as a medium of exchange, a unit of account or a store of value, and that could also prevent broader public acceptance as a true currency. In addition, the more cryptocurrencies grow the more accepted they may become, but at the same time the risk of regulation will likely rise, reducing features that made cryptocurrencies, including Bitcoin, popular. Bitcoin’s high transaction fees keep it from being widely used for everyday transactions, creating a barrier to widespread acceptance.

Should I invest in cryptocurrencies?

Bitcoin and other cryptocurrencies are speculative investments, and we do not currently use or recommend them in Schwab portfolios. Bitcoin doesn’t fit within traditional asset allocation models, as it is neither a traditional commodity, such as gold, nor a traditional currency. Bitcoin’s dramatic rise and fall is driven primarily by supply and demand, not inherent value. Bitcoin doesn’t have earnings or revenues. It doesn’t have a price-to-earnings ratio, price-to-sales ratio, or book value. Traditional value metrics don’t apply, so there are no methods for assessing its value that we endorse or find persuasive beyond the trading value. A dramatic rise, and fall, in price is driven primarily by supply and demand, not valuation.

Like any trade, some people have made money on Bitcoin and other cryptocurrencies. For most investors, with diversified portfolios and a long-term investment plan, we view cryptocurrencies to be volatile, relatively high-risk vehicles, primarily for trading with money outside a traditional portfolio.

If I choose to trade cryptocurrencies, can I do so at Schwab?

Cryptocurrency trading is not offered at Schwab. Currently, Schwab clients can trade certain over the counter (OTC) trust products, if they choose. Keep in mind that these products can be expensive, with higher operating ratios, and other significant risks. Clients with a futures account can trade certain Bitcoin futures products. Clients using StreetSmart Central and StreetSmart Mobile can view real-time future quotes on those platforms.

What are some risks of Bitcoin and cryptocurrencies?

Schwab continues to monitor cryptocurrencies as regulation and the technology evolves. While some traders may make money on the change in price of bitcoin or other cryptocurrencies, we don’t recommend them currently as an investment in portfolios, due primarily to their lack of characteristics common to other investments or asset classes—including traditional currency or cash—as well as their volatility, security, potential for future regulation and other factors.

Futures trading involves a high level of risk and is not suitable for all investors.