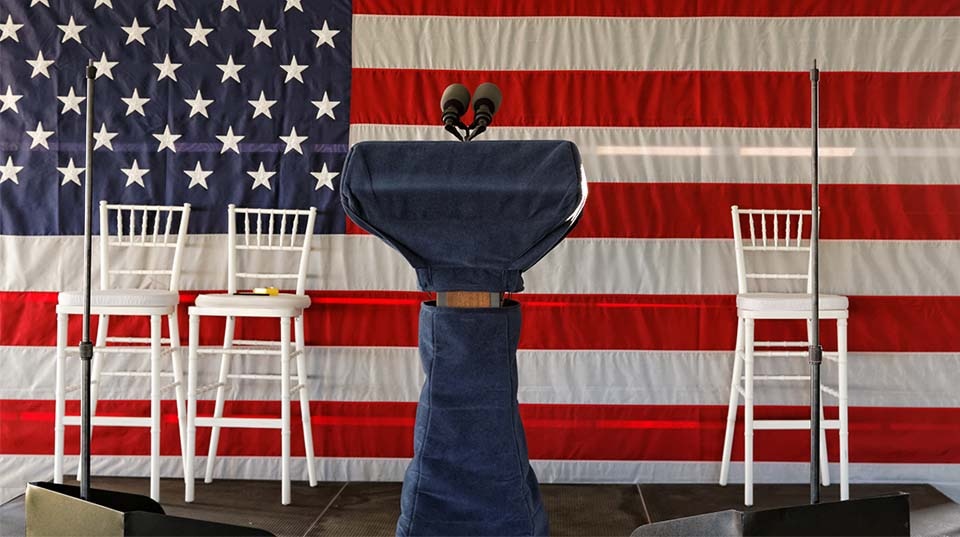 It’s very likely we won’t know the outcome of many political races for some time. Here’s why voters should expect delays.

1. Officials expect more mail-in ballots than ever before

Five states—Colorado, Hawaii, Oregon, Washington, and Utah—already run all-mail elections. Four more states (California, New Jersey, Nevada, and Vermont) and Washington, D.C., are mailing a ballot to every registered voter this year. And 44 states are allowing voters to request a no-excuse absentee ballot or have added “fear of COVID-19” as a legitimate reason to vote by mail.

To process mail-in ballots, election officials must open each ballot by hand, remove and unfold the ballot, verify each ballot signature and other details with witnesses from both parties present, and then insert each ballot into a voting machine to be tabulated. This additional processing time, coupled with expected increases in the number of mail-in ballots, could delay the reporting of results.

What’s more, mail-in ballots are more likely to be disputed than ballots cast in person. “Maybe the signature doesn’t match, the little oval isn’t filled in correctly or completely, there isn’t a witness signature if one is required, or any number of other potential mistakes made by voters who don’t follow their state’s rules exactly,” says Mike Townsend, Schwab’s vice president for legislative and regulatory affairs. Any ballot in question is set aside until officials determine whether it can be legally counted, which could cause further delays.

2. The timing for counting ballots varies by state

In most states, election officials can begin processing mail-in ballots before election day, either as soon as they come in or on a specific date designated by state or local law. However, 11 states currently don’t allow officials to open ballots until election day itself, which could further draw out results if mail-in ballots pile up in these states. Among them, notes Mike, are Michigan, Pennsylvania, and Wisconsin—three critical battleground states that determined the 2016 outcome. It’s likely that the counting process in these states in particular will take several days.

Courts have already had to decide a number of cases about the legality of existing voting laws or those that have been newly implemented to, for example, allow more voters access to mail-in ballots. In addition to legal questions about voting rules, there are cases about whether specific ballots—those not sealed in the security envelope required by some states, for example—should be counted.

“Not only will the counting take longer,” says Mike, “but then there will be legal challenges that will have to go through the courts, all of which could delay states trying to finalize their ballot counts.”

States must certify their results in the presidential race by December 8, and each state’s electors meet to cast their electoral college ballots on December 14. “If states are still in dispute by then and haven’t certified their results, or if states send two competing slates of electors, that could trigger complicated scenarios that would add to the uncertainty,” says Mike.

The bottom line, he says, is that the time between election day and the state certification deadline (December 8) is the important period to watch. “It may seem like a lot of time, but in these circumstances, it will actually go by pretty fast.” As long as results remain unclear, however, markets might react to the potential uncertainty. “Understanding that there will likely be delays could help better prepare investors to ride out any volatility.”