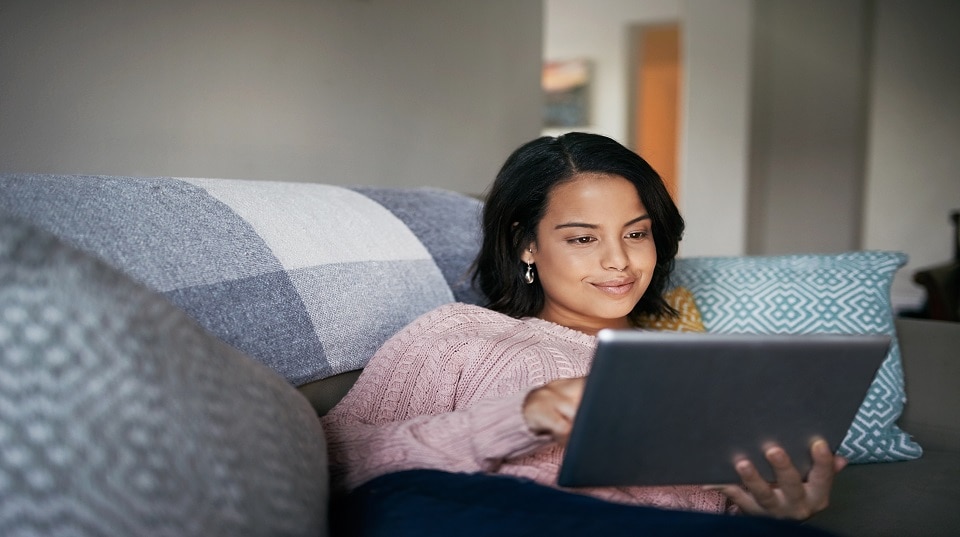 Every year about this time, Schwab conducts a survey that takes a close look at how Americans view wealth and manage their money. I’ve long been fascinated by the complicated relationship that we have with money and how that impacts our ability to make smart financial decisions, so to me this survey is a gold mine of information.  Comprised of questions ranging from “what most influences your spending decisions?” to “what would you do with a windfall of $1 million?” the survey reveals both the good and not-so-good ways we deal with our money. And I think it provides food for thought for everyone.

One particularly intriguing statistic to me is that 59 percent of the 1,000 respondents in the survey consider themselves to be savers—despite the fact that many live paycheck to paycheck. That’s a clear disconnect, and one that deserves some attention.

On the other hand, it's encouraging to note that 65 percent say they’re willing to make sacrifices today to save money for the future. At the same time, a significant number of Americans are struggling to save, with nearly 44 percent carrying a credit card balance and only 38 percent having an emergency fund. But the desire is there and that’s a start.

Of course, financial challenges depend to a large extent on your salary level and the cost of living in your area. And that will definitely determine your ability to save. But this year’s survey identified a fairly constant and increasingly concerning influence on today’s spending vs. saving decisions—social media.

For the first time, the survey sought to explore the pressures social media place on us to “keep up with the Joneses.” It’s certainly not a new concept, but social media channels confront us daily with what other people are experiencing and enjoying. It all looks pretty special—and tempts us to do the same whether or not we can afford it.

The financial pitfalls of social media pressure are powerful, and I plan to dive deeper into this issue in a future column. But topline, the survey reveals how focusing on the way other people spend their money can lead us to overspend ourselves. It’s not the spending itself that’s the problem. It’s the constant pull to spend beyond our means that can impact long-term financial stability. Social media seems to beg the question, “If everyone else can spend that much, why can’t I?” Imagine if we could turn that around and ask, “If everyone else can save that much, why can’t I?”

The positive influence of planners

One statistic that seems pretty constant in the survey each year is that planners demonstrate better money and investing habits. That may not seem surprising but it’s interesting to focus on nonetheless, and hopefully might motivate more people to have a financial plan. For instance, in terms of everyday money management—from saving to staying on top of expenses and debt to having an emergency fund—people who have a written financial plan are ahead of the game. In fact, more than 60 percent of those with a written plan feel financially stable compared to only about a third of people without a plan.

Planners also exhibit better investing skills. For instance, 75 percent of planners consider risk when investing, 85 percent regularly rebalance their portfolios, and 56 percent feel very confident about reaching their financial goals. In contrast, only 20 percent of non-planners have that level of confidence.

Here’s another insight on planners: More than half of planners are focused on how their friends save rather than spend and say their friends actually motivate them to save. Now those are good friends!

If you just look at numbers to define wealth, it can seem out of reach. Respondents to this year’s survey believe it takes an average of $2.3 million in personal net worth to be considered wealthy, although that’s more than 20 times the actual median net worth of U.S. households according to the Federal Reserve’s 2017 Survey of Consumer Finances. Taking a more philosophical perspective, 72 percent say wealth isn’t about dollars. It’s about the way you live your life.

A particularly revealing question on the survey is “What would you do with a sudden $1 million windfall?” More than half of respondents said they’d buy something like a house or a car or take a trip. Only 23 percent would invest it, and an even lower 21 percent would save it.

It’s hypothetical, of course, but I think it’s an interesting question to ask yourself. And while you contemplate that, I’d also ask yourself some more serious questions. For instance, how do others influence the way you spend money? Are you able to save regularly? Do you have a written financial plan—and if not, why not?

To me, the real value of a survey is whether or not it can motivate others to take positive action. The Modern Wealth Survey isn’t about being rich; it’s about being smart. No matter how much money we have, we can all strive to manage our money with the goal of providing greater financial security. That, in turn, can help us live fuller, richer lives.