December 16, 2019
On this episode of Trading: Up-Close, Joe Mazzola takes a look at three key measures of financial strength you can look at before buying stock in a company.

Before buying stock in a company, you want to make sure it has the financial strength to stay in business for the long-term. A company that can turn a profit, has the cash to pay for its operations and isn't deeply in debt is usually a better investment than a company that's struggling.

To understand a company's financial health, you can start with three measures: profitability, liquidity and solvency. 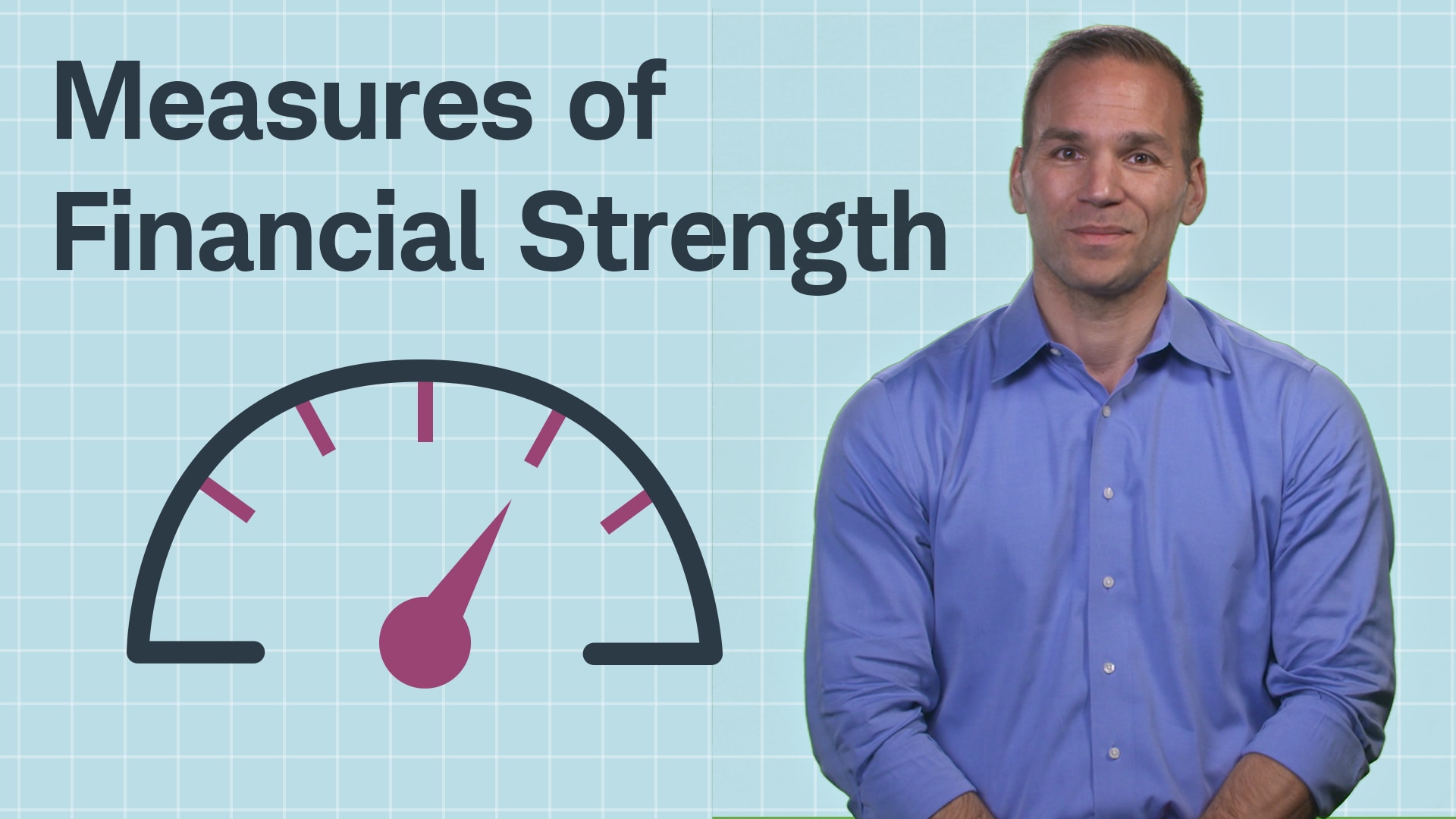 Before buying stock in a company, you want to get a sense of whether it might have the financial strength to stay in business for the long-term. A company that can turn a profit, has the cash to pay for its operations and isn’t deeply in debt is usually a better investment than a company that’s struggling.

To understand a company's financial health, you can start with three measures: profitability, liquidity and solvency.

Let’s start with profitability. Profits are the lifeblood of any company, helping them secure credit, expand operations, and attract investors. If you’re a shareholder, you want to make sure the company is efficiently turning revenue into profits—which can then be converted into dividends or reinvested in the company to drive future growth.

One way to measure profitability is to look at the profit margin. You calculate this by dividing the company’s profits by its sales.

For example, if a company generates $20 million in profits on $100 million in sales, it has a profit margin of 20%. Generally, the higher the number, the better.

Next, liquidity measures a company’s ability to cover its expenses on a day-to-day basis.

Two common ways to determine liquidity are the current ratio and quick ratio.

The current ratio divides current assets such as cash, marketable securities, accounts receivables, prepaid expenses, and inventories by current liabilities. These include accounts payable, accrued payables, and short-term payables. Generally, the higher the current ratio, the better. Current ratios do vary by industry, so check the industry average before making any investment decisions.

The quick ratio is similar, but it does exclude inventories from the calculation. Why? Because inventories are often the least liquid of the current assets, so excluding them gives you a more conservative estimate of how well a company is positioned to handle its short-term expenses.

Finally, solvency is related to liquidity, but instead of looking at short-term expenses, it measures a company’s long-term ability to pay its debt. One common measure is the debt-equity ratio, or the leverage ratio. This measures the percentage of the company's total debt relative to its shareholders' equity. It’s very similar to a homeowner's mortgage compared to their equity in the house.

Lower is generally better, as it signals more of the company’s operations are financed by equity than by debt. That’s important because shareholders don’t charge the company interest, but bondholders do. A reasonable rule of thumb is to look for companies with a debt-equity ratio of less than 50%.

You can use profitability, liquidity, and solvency measures to screen for companies with good profit growth, healthy margins, and strong balance sheets.

To learn more about the tools you can learn in your trading, watch the other videos in this series and subscribe to our YouTube channel. 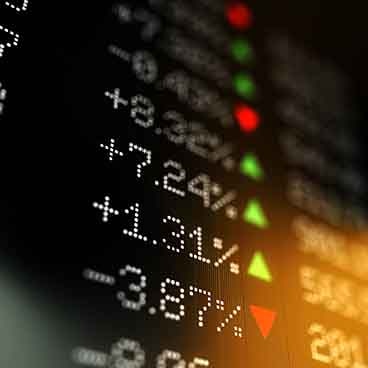 Learn about the types, risks, and advantages of limit orders. 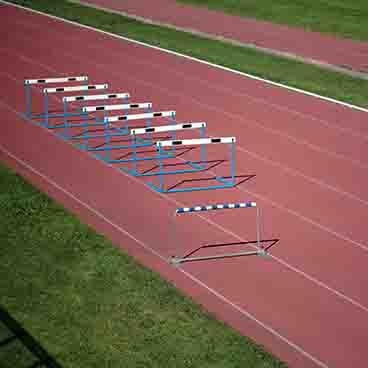 Learn how stock traders who prefer to follow the trend can use trailing stops as an exit strategy.

Past performance is no guarantee of future result.