Trading Stocks with the MACD

January 11, 2023
Watch to learn how the MACD indicator can help you measure a stock's momentum and identify potential buy and sell signals.

Trading Stocks with the MACD

On-screen disclosure: Schwab does not recommend the use of technical analysis as a sole means of investment research.

Narrator: The moving average convergence divergence, or MACD, is a trading indicator, which can help measure a stock's momentum and identify potential entries and exits.

The MACD is a lower indicator, meaning it usually appears as a separate chart below a stock chart. It has multiple components, so we'll break them down one at a time before showing how they can be used together to determine buy and sell signals.

Seeing how the MACD line is calculated can help you understand why.

The shorter moving average moves more quickly. Sometimes, it moves closer or converges with the longer moving average. Sometimes, it moves further or diverges. That convergence and divergence is what the MACD line measures and where it gets its name. The idea is that by comparing a stock's more recent price movement to its longer-term price movement, you can get a better view of the price trend.

These basic centerline crossovers are useful for helping identify a trend. But many traders use a more precise version of the indicator to identify potential entry and exit signals. That's where the second component of the MACD indicator comes in—the signal line.

Typically, investors use the 9-day exponential moving average of the MACD itself as the signal line.

Comparing the MACD to a moving average of itself can give investors a more precise view of momentum changes and when new trends may be starting, which could help pinpoint potential buy and sell signals. A crossover occurs when the MACD crosses above or below the signal line, which can signal that a trend may be reversing.

For example, a bullish crossover occurs when the MACD crosses above the signal line. Some investors may consider this a "buy" signal.

On the flip side, a bearish crossover occurs when the MACD crosses below the signal line, and some investors may consider this a "sell" signal.

Now that you know how the histogram works, let's look at an example of how you can use it.

On-screen disclosure: The information here is for general informational purposes only and should not be considered an individualized recommendation or endorsement of any particular security, chart pattern, or investment strategy.

Narrator: Suppose an investor sees the histogram plotting upward. She could interpret this as an early entry signal and decide to buy the stock.

Once in the trade, she notices the histogram is plotting downward way before the signal line crosses over.

At this point, she could decide to exit the position.

Using the histogram is another example of how the MACD can help an investor identify potential buy and sell signals.

However, using the MACD indicator alone doesn't always give a complete picture.

Investors may experience whipsaws when using the MACD. A whipsaw occurs when the MACD gives a signal in one direction and then quickly gives another signal in the other direction.

The MACD can also be late in identifying buy and sell signals because it relies on exponential moving averages that use historical data. This can cause a lag between the current stock price and a buy signal in the indicator.

Because of these drawbacks, investors often use other forms of confirmation, like trendlines, divergences, and candlestick charts.

While the MACD isn't a guaranteed indicator of when to buy or sell stocks, it can be a tool to help you make more informed trading decisions. 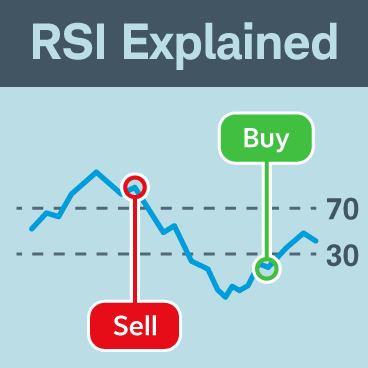 How to Use the Relative Strength Index (RSI)

Learn how the Relative Strength Index, or RSI, works and how it can help investors analyze trends. 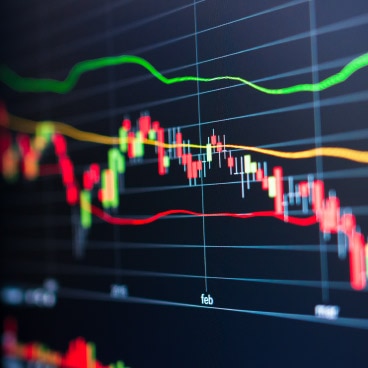 How to Read Stock Charts and Trading Patterns 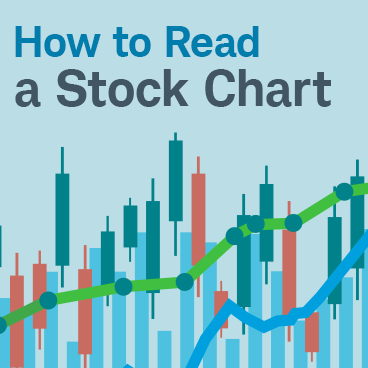 How to Read a Stock Chart

Learn how to interpret a stock chart to understand the movement of the stock market and an individual stock's performance, as well as how to make sound financial decisions.

The information here is for general informational purposes only and should not be considered an individualized recommendation or personalized investment advice. The type of securities and investment strategies mentioned may not be suitable for everyone. Each investor needs to review a security transaction for his or her own particular situation.

Investing involves risks, including the loss of principal invested.