Quiz: This Is Your Brain on Money

March 10, 2021
Take this eight-question behavioral-finance quiz to heighten your awareness of the biases that may be costing you money. 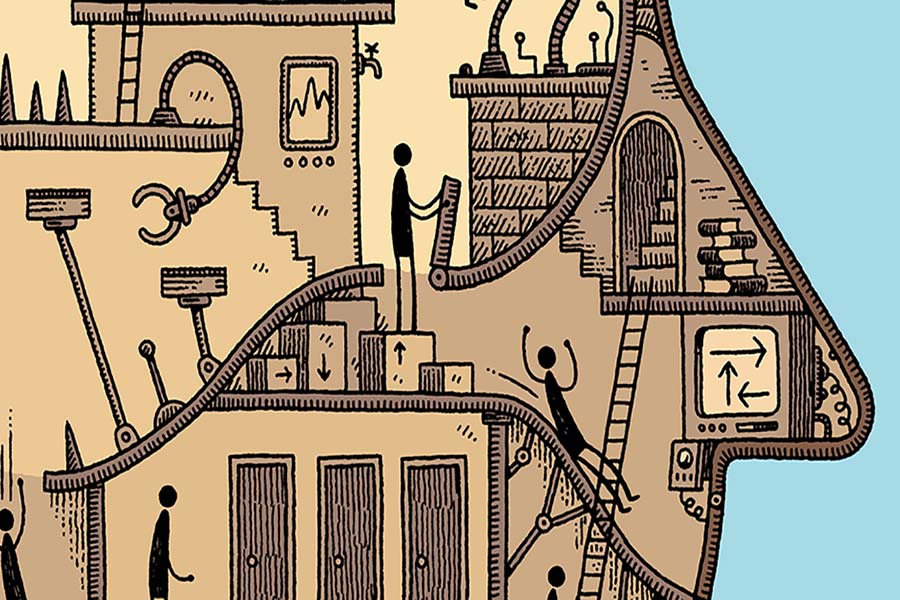 The human brain is not a rational economic actor. When faced with uncertainty, even the best investing minds may throw good money after bad, sell at the first sign of trouble or make all manner of muddled financial decisions.

These flaws in our everyday decision-making, first chronicled in the 1970s by Israeli psychologists Daniel Kahneman and Amos Tversky, gave rise to the field known as behavioral economics, which aims to mitigate the effects of these embarrassing foibles by heightening our awareness of them.

Take this eight-question quiz to find out how clearheaded you are when it comes to financial decision-making. Then read on to check your answers and learn more about some of the most common—and costly—pitfalls. 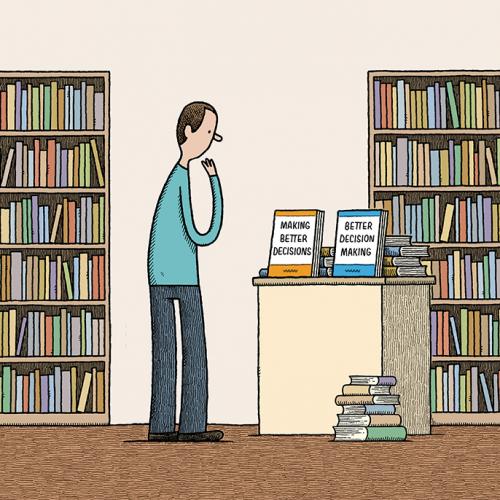 1. You buy stock in XYZ Corp. and, after several lackluster earnings reports, find it's down 25% from what you paid for it. Which is the best course of action?

A. Reassess the stock as though it were a prospective investment

B. Hold on to the stock until it gets back to at least the price you paid 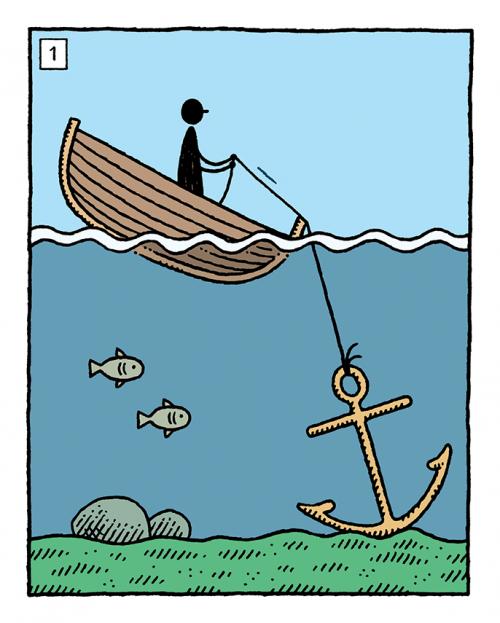 2. A year after buying two particularly promising stocks, one has surged while the other has slumped. How do you rate your performance?

A. You congratulate yourself on your stock-picking acumen

B. You acknowledge you're only one for two

3. Your investment advisor suggests a number of new stocks to replace several long-held, albeit underperforming, investments. How should you react?

A. You hold on to the old stocks because they've long been a trusted part of your portfolio

B. You listen to your advisor's reasoning and consider the new stocks over the old

A. You hold the inheritance in cash while you evaluate and reevaluate possible investments

B. You invest the money according to the asset allocation in your existing retirement plan 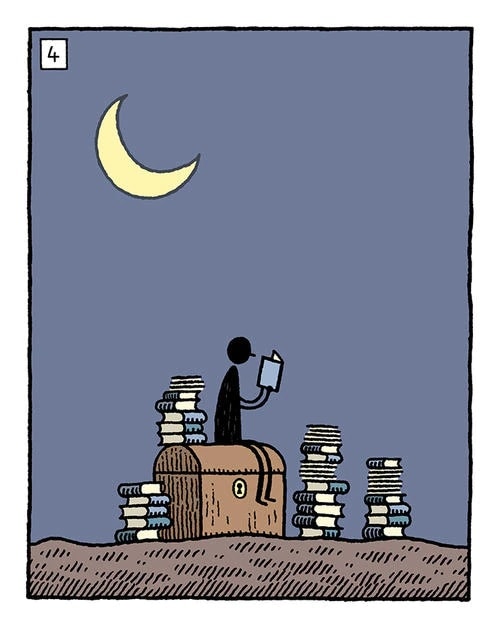 5. After the recent stock market correction, you review your investment plan. Which is the best course of action?

A. Maintain your current allocation because your long-term goals remain unchanged

B. Majorly reduce your exposure to equities in an effort to insulate your portfolio against future shocks 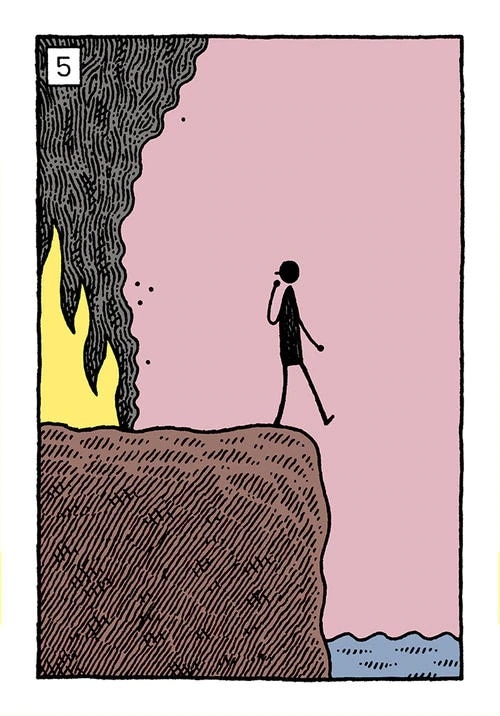 6. Your portfolio gains 10% for two consecutive years, before losing half of those profits in year three. How do you react to the ups and downs?

A. You don't fret the loss and remind yourself that your portfolio is still up overall

B. You're upset and put your money in cash to help minimize future losses 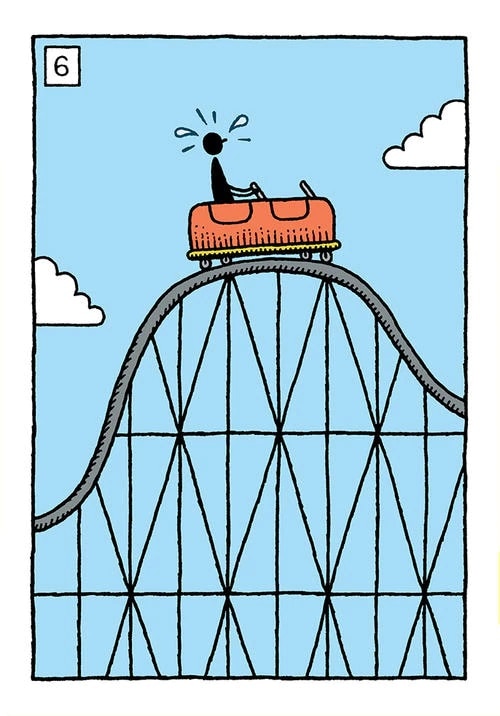 7. Although U.S. technology stocks have helped your portfolio achieve double-digit annual growth, your financial advisor now believes the sector to be overvalued. What do you do?

A. You explore other industries with an eye toward diversification

B. You downplay your advisor's concerns and redouble your research on technology trends

8. You see a TV interviewer praising a CEO for several new products her company has developed. Should you buy the stock based on the segment?

A. Yes, because of potentially market-moving news from a trusted source

B. No, because multiple factors determine a stock's performance

The answers—and why they matter

1. Answer: A | Reexamining the investment is the right move. However, many investors will instead hold a stock until it reaches a value they have in their head (the price they paid for it, say, or a previous high)—a behavioral bias known as anchoring. Getting wed to a number can weigh down your judgment, even when the price you're anchored to is irrelevant to the decision at hand.

In one seminal study, Kahneman and Tversky spun a wheel containing the numbers 0 through 100 and then asked their research subjects what percentage of the United Nations is made up of African countries. When the wheel landed on 10, the average estimate was 25%, whereas when the number landed on 65, the average estimate was 45%. The numbers on the wheel had absolutely nothing to do with the question at hand, but they influenced the research subjects' estimates nonetheless.

2. Answer: B | An honest assessment reveals your track record to be a lackluster 50/50. However, many investors will instead recall how they knew the surging stock was going to be a winner all along, while conveniently forgetting they were equally hopeful about the second stock—a failure of logic known as hindsight bias.

Indeed, people consistently misremember the odds they assigned to an outcome once that outcome is known. In one landmark study, researchers surveyed groups of university students prior to former President Richard Nixon's breakthrough trip to China in 1972 about the probability of certain events taking place, such as a face-to-face meeting with Chairman Mao Zedong. Surveyed again after the trip, the students often misremembered their predictions in light of what actually transpired—invariably giving themselves higher marks than were warranted.

3. Answer: B | In theory, every position must continually earn its place in your portfolio, but in practice, we often overvalue things simply because we already own them—a mental miscue called the endowment effect. One way to counter the endowment effect is to ask yourself whether the reason you bought a particular investment is still valid. It's possible there's a more appropriate investment for you—provided you're willing to let go of what you already own.

4. Answer: B | Putting your $100,000 windfall to work in the market may be the right choice, since cash tends to underperform the stock market over the long haul, even when it's invested at the market's peak. However, many investors suffer from analysis paralysis, or choice overload, which can cause them to sit on the sidelines rather than get in the game. Indeed, a 2000 study found shoppers were 1½ times more likely to visit a display showcasing a large number of jams—but 10 times more likely to make a purchase from one with a more-limited selection.

5. Answer: A | When it comes to financial decisions, long-term trends are historically more reliable than near-term events. After all, it took only 19 trading days after the events of September 11 for the market to return to pre-9/11 levels.

Be that as it may, investors often forget this fact because of recency bias, or our predisposition to give added weight to events that have occurred recently. If a market's been going up, for example, we tend to assume continued gains are therefore more likely, whereas a recent correction can lead us to believe another is right behind it.

6. Answer: A | You should feel as much pain from a 10% loss as you do pleasure from a 10% gain, but researchers have concluded the pain of loss is roughly twice as powerful, psychologically speaking, as the pleasure from an equivalent gain—a phenomenon known as loss aversion.

7. Answer: A | Our decision-making is subject to confirmation bias—the unconscious tendency to gravitate toward evidence that supports what we already believe. In other words, if you're already heavily invested in technology stocks, it may be time to challenge your predisposition, not confirm it. Confirmation bias is among the more pernicious of our behavioral tics, evident in everything from political polarization to overconcentration in a particular asset class.

8. Answer: B | Company fundamentals are a more reliable barometer of a stock's potential performance than the 24/7 news cycle. Unfortunately, humans more often judge probabilities based on how easily corroborating information comes to mind—a tendency known as availability bias.

In this particular case, a compelling TV appearance by a CEO risks crowding out other information that perhaps has a greater bearing on the company's stock. In fact, availability bias is one reason people believe they're much more likely to win the lottery than they actually are, as those who hit the jackpot are heavily promoted while the multitudes who come up empty go unmentioned. 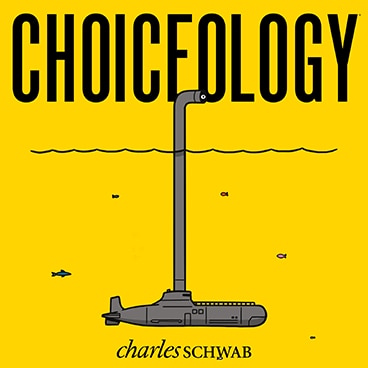 How can we make important decisions when time is scarce and the stakes are high? 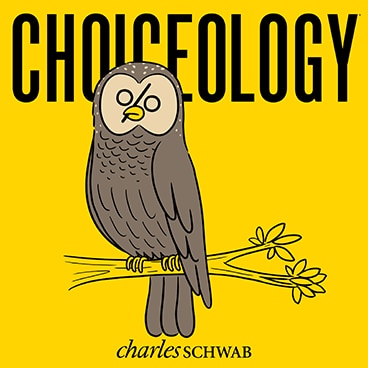 Out of Proportion: With Guests Damon Lesmeister & Kelly Shue

Non-proportional thinking, or focusing on absolute numbers rather than percentages, is just one way we get mixed up when we should be carefully calculating and comparing ratios. 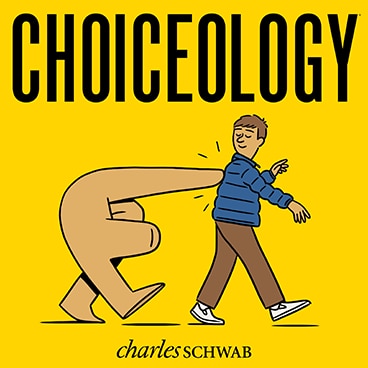 Nudges are small but powerful parts of choice architecture.