Watch Out for Wash Sales

October 14, 2022 Hayden Adams
What the IRS rule on wash sales might mean for you. 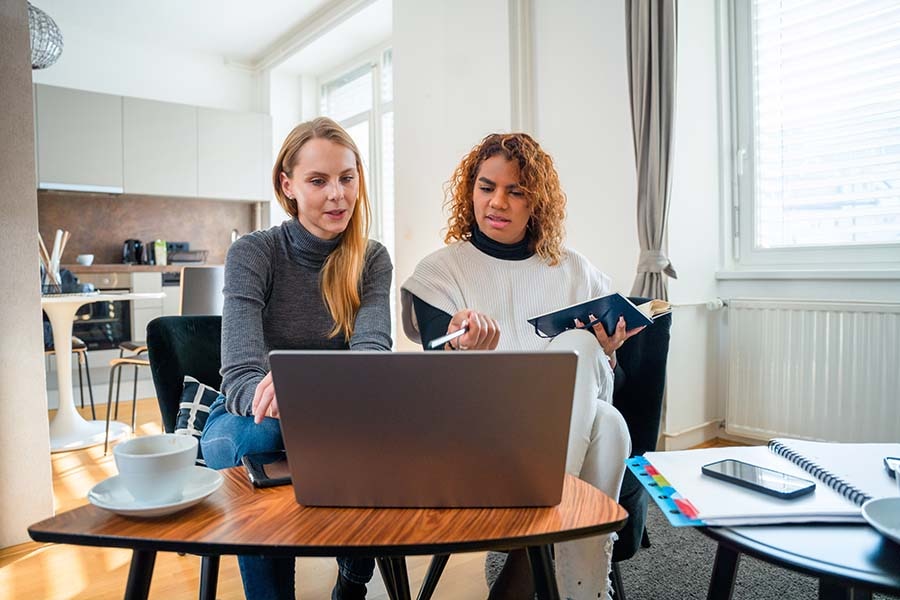 Getting a tax break when you sell a losing investment—better known as tax-loss harvesting—is one of the few upsides of dumping an underperforming asset. So, you wouldn't want to lose that tax break by falling afoul of an IRS rule governing "wash sales."

In short, a wash sale is when you sell a security at a loss for the tax benefits, but then turn around and buy the same or a similar security. It doesn't even need to be intentional. For example, if you sold only part of a position for tax-loss harvesting purposes and then had reinvested dividends, you could lose some of your tax break.

Here we'll answer some common questions about the wash-sale rule.

Q: How does the wash sale rule work?

If you want to sell a security at a loss and buy the same or a substantially identical security within 30 calendar days before or after the sale, you won't be able to take a loss for that security on your current-year tax return. However, there are some compensations: You will be able to add the amount of the loss back onto the cost basis of the replacement security, which can help with taxes later, as we'll see below. In addition, the holding period of the original security gets tacked onto to the holding period of the replacement security.

As a result, the $200 loss is disallowed as a deduction on your current-year tax return and added to the cost basis of the repurchased stock. That bumps the cost basis of your $600 of replacement stock up to $800, so if you later sell that stock for $1,000, your taxable gains will be $200 instead of $400. And because you previously held XYZ for a year, it will automatically be treated as a long-term capital gain, even if you sell it after just a few months.

So, it's not all bad news. A higher cost basis decreases the size of any future gains realized from the sale of the replacement security, thereby lowering your future tax obligation. If you sell the investment at a loss, the higher cost basis would actually increase the size of the loss for which you could claim a deduction.

Q: What securities are covered by the wash sale rule?

Generally, if a security has a CUSIP number (a unique nine-character identifier for a security) then it's most likely subject to wash-sale rules. That means stocks, exchange-traded funds (ETF), and mutual funds. In addition, selling a security at a loss and then buying an option on that same security will also trigger the wash-sale rule.

Q: What if I wanted to sell a losing security but didn't want to be out of the market for an entire month just to avoid the wash-sale rule?

You could sell the security at a loss and the use the proceeds from that sale to purchase a similar—but not substantially identical—security that suits your asset allocation and long-term investment plan.

Unfortunately, the government hasn't provided a straightforward definition of what it considers "substantially identical." Investors will have to use their best judgment to avoid the wash-sale rules.

Let's say you took a loss on an ETF tracking the S&P 500® Index. To avoid a wash sale, you could replace it with a different ETF (or several different ETFs) with similar but not identical assets, such as one tracking the Russell 1000® Index. That would preserve your tax break and keep you in the market with about the same asset allocation.

Q: What if I sold a loser in one of my Schwab accounts and then bought it again with another account? What about my IRA?

The wash-sale rule applies across all your accounts, including those outside Schwab, as well as transactions in your IRA—and it the rule extends even to your spouse's accounts. Furthermore, it's up to you keep track of what's happening across your various accounts. IRS regulations require only that Schwab track and report wash sales on the same CUSIP number within the same account.

Q: Could I sell a security at a loss on Dec. 15 to squeeze it into the current tax year, and then repurchase the security on Jan. 4 without triggering a wash sale?

No, the wash-sale rules are not confined to the calendar year. In this situation and your loss would be disallowed if you reacquired the security within 30 days. 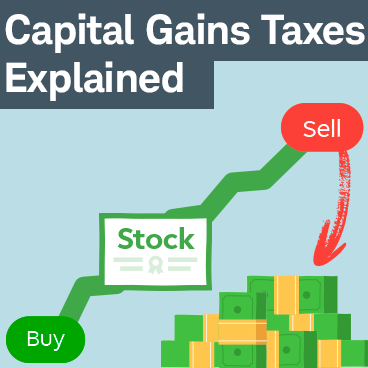 Taxes can impact the growth of your portfolio, so it's important to understand how capital gains taxes work and learn some strategies that could potentially minimize them. How Do Tax Brackets Actually Work? 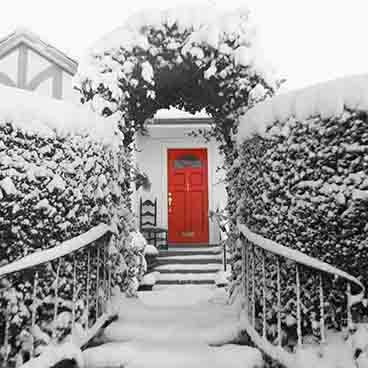 Reshape your finances in the year ahead with these five resolutions.

The information provided is for general informational purposes only. Nothing in this article should be considered as an individualized recommendation or personalized investment or tax advice. The investment and tax strategies mentioned here may not be suitable for everyone. Each investor needs to review an investment or tax strategy for his or her own particular situation before making any decision.

All expressions of opinion are subject to change without notice in reaction to shifting market conditions. Examples provided are for illustrative purposes only and are not representative of intended results that a client should expect to achieve.

Examples provided are for illustrative (or informational) purposes only and not intended to be reflective of results you can expect to achieve.

Indexes are unmanaged, do not incur management fees, costs and expenses, and cannot be invested in directly. For more information on indexes please see www.schwab.com/indexdefinitions.